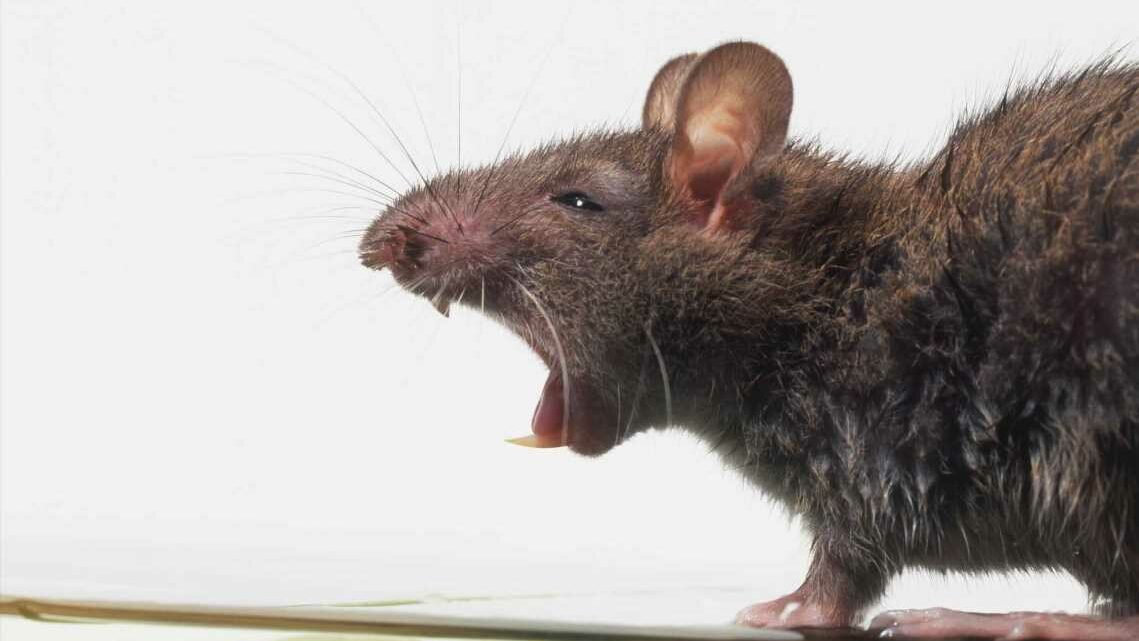 GIANT rats are invading British homes by sneaking up sewage pipes and scurrying out through toilets, a pest controller has revealed. 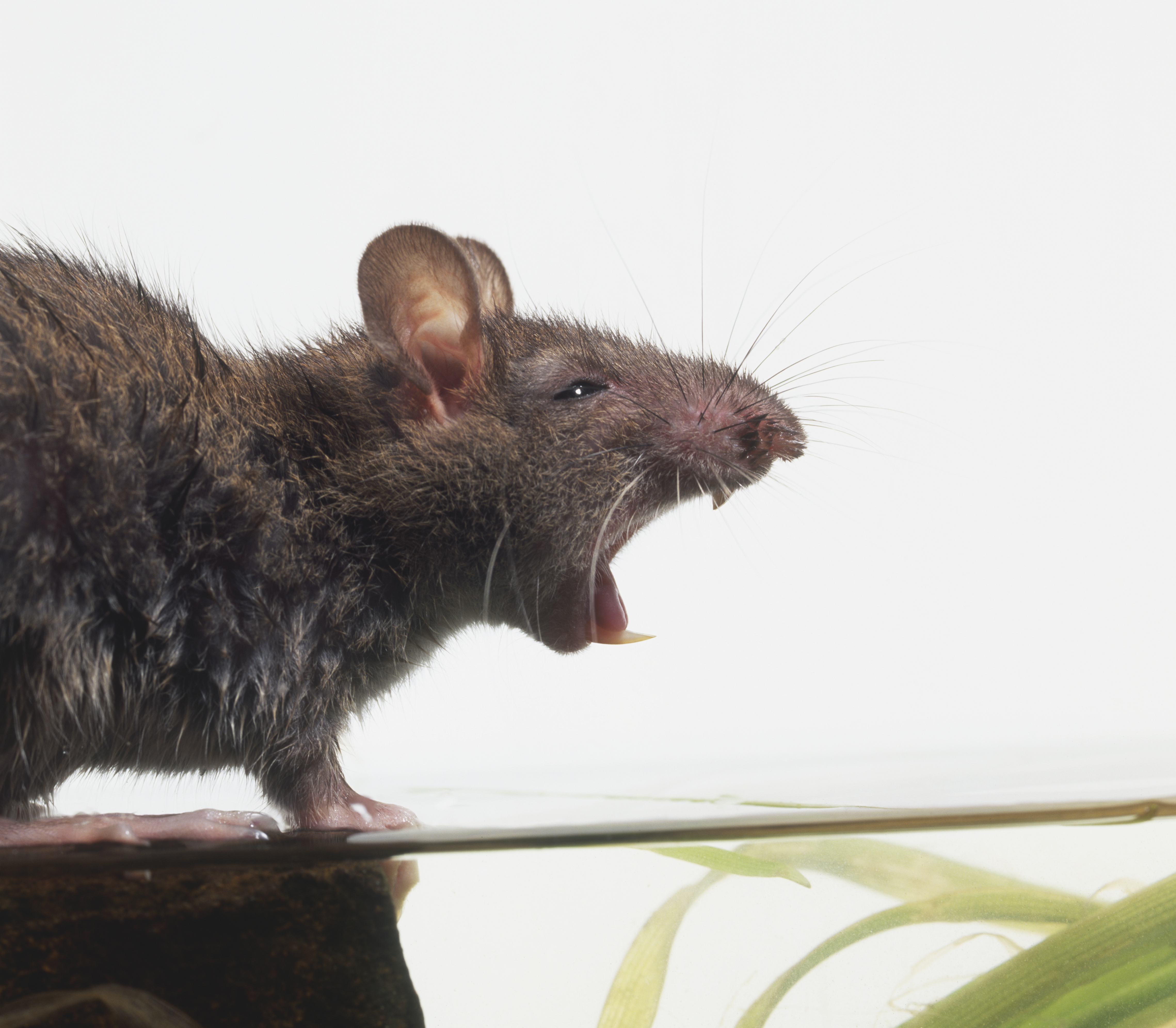 During the pandemic, rodents turned to residential homes after they were forced to find other food sources when restaurants closed down.

Now Mr Dellbridge said that rats, some as "big as cats" are now trying to gain access to homes where they wouldn't have gone before.

"They used to work around us but now they’re gaining access they wouldn’t have attempted before," he told Norwich Evening News.

"I was called out to one job in Norwich and the customer could barely speak, she was in so much shock.

"She’d been using the bathroom and heard a noise.

"She looked down and it was in the toilet bowl. And this is happening more and more frequently."

Mr Dellbridge went on to say that he has had to take on extra staff this year to help him wage the war on the vermin.

"They're letting themselves into people's houses and businesses," he said.

"Because of the throwaway culture we have the rubbish is just piling up and feeding them.

“The bins are overflowing and wild verges are also filling with rubbish."

On Thursday a furious dad said his sobbing kids were too scared to go outside because their garden is plagued with rats "the size of cats".

Wajid Hussain, 36, said he's at "tipping point" as his family are tormented by the massive rats which swarm the garden at his home in Alumrock, Birmingham.

He said that his wife Zara has refused to go into the garden and she can't hang the washing up because of the rodents swarming their yard.

And his autistic daughter, 10, screams and cries at the constant scuttling noise the massive rats make in the garden – which the vermin have now "taken over as their own".

Despite his pleas to the council, Wajid says that nothing is being done about the plague of rats which are so large that they "look like they've been to the gym."