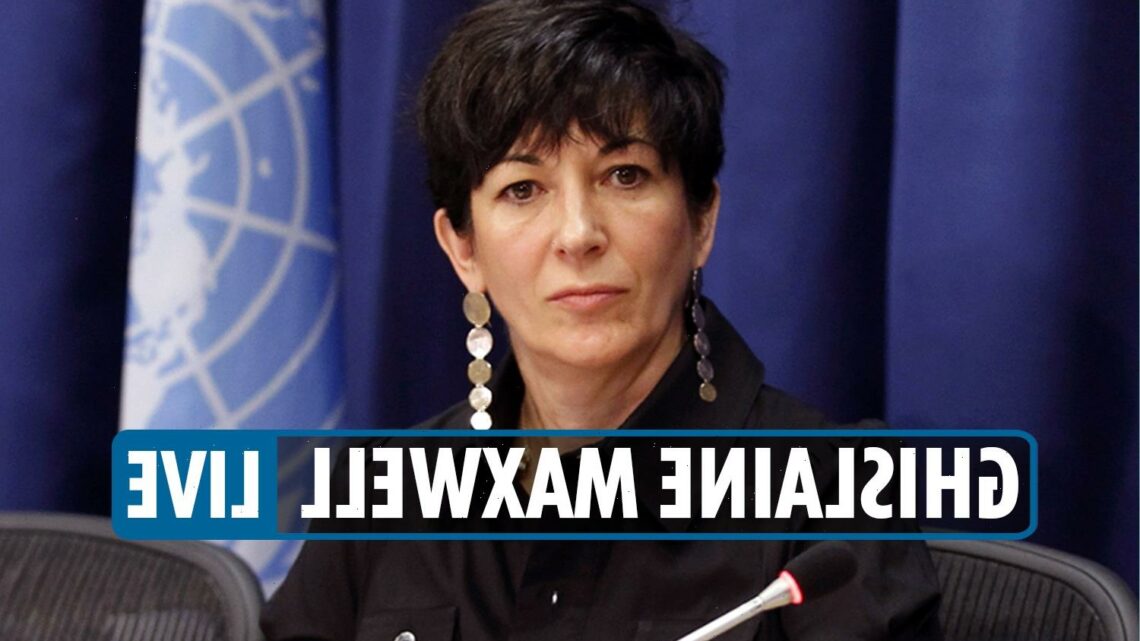 THE sex trafficking trial of Jeffrey's Epstein's alleged "madam" Ghislaine Maxwell started on Monday, and a meme about a fake obituary for Maxwell spread on Twitter.

A fake meme story about the New York Times publishing Maxwell's obituary too early spread on social media even as her trial continued on Thursday.

Plus, at the trial, one of Epstein's accusers revealed she met former President Trump when Epstein introduced the 14-year-old sex abuse victim to Trump at his Mar-a-Lago resort.

The woman, known as "Jane" during the proceedings, claimed she was driven to Mar-a-Lago by Epstein in a dark green car when she was 14.

Plus, Lawrence Visoski, Epstein's former pilot who is testified for the prosecution, was asked during cross-examination about passengers on Epstein's Gulf Stream plane and confirmed Trump, Prince Andrew, and former President Bill Clinton had all flown on it.

"I certainly remember President Trump, but not many people associated with him," the pilot told the trial.

Maxwell faces allegations that she procured girls for Epstein while also participating in the abuse herself on a number of occasions. Prosecutors allege she and Epstein exploited girls as young as 14.

Maxwell’s lawyers deny all charges against her and will attempt to argue her relationship with Epstein has been overstated.