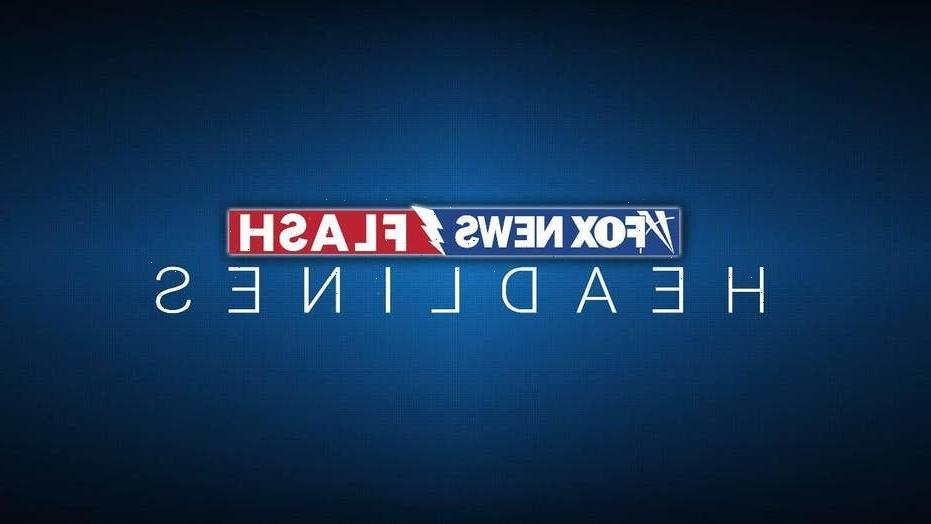 A Georgia man who spent more than two decades behind bars for a murder he didn’t commit walked out of prison a free man Monday.

Devonia Inman, 43, was convicted in 2001 for armed robbery and murder of a Taco Bell manager in Adel back in 1998, according to the Georgia Innocence Project. His release comes one month after a superior court judge granted Inman’s petition for habeas corpus relief. 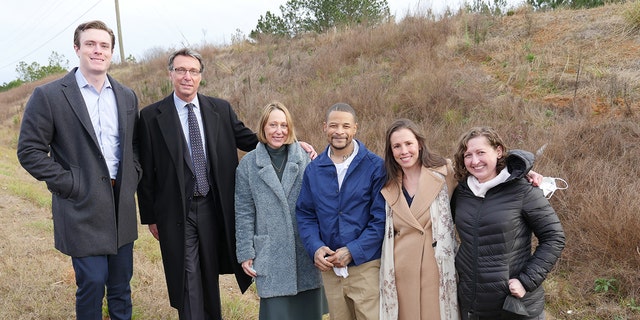 “Inman immediately embraced his mother and stepfather, Dinah and David Ray, after emerging from Augusta State Medical Prison. A few minutes later, surrounded by relatives, friends and members of his legal team, Inman was almost at a loss for words,” The Atlanta Journal-Constitution reported.

“I spent 23 years behind bars for something I didn’t do,” Inman said in a press release. “It took a really long time to fix, even though it was so clear I wasn’t guilty. I’m glad I get to finally go home, and I’m grateful to everyone who helped make that possible.”

On Sept. 19, 1998, Donna Brown, a Taco Bell night manager in Adel, was killed in the restaurant’s parking lot. She was robbed of about $1,700 of the day’s receipts, and her car was stolen. Police later found the car abandoned nearby with a distinctive homemade ski mask inside. 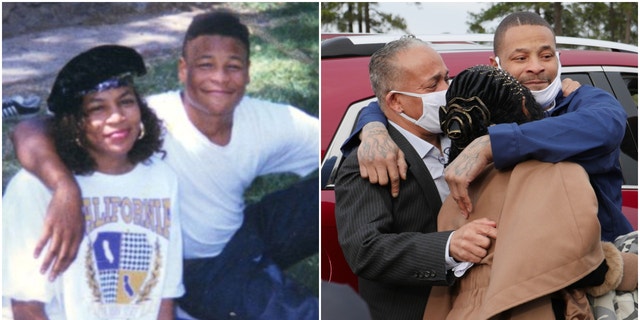 In 2001 during Inman’s trial, the state suggested that he wore the ski mask as he shot and killed the victim. Inman’s attorneys tried to call witnesses to present evidence that another man, Hercules Brown, had actually committed – and admitted to – the murder. But the judge at Inman’s trial refused to allow the jury to hear the testimony about Brown, and the prosecutor asserted there was not “one scintilla of evidence” linking Brown to the Taco Bell Murder. Inman was convicted of armed robbery and malice murder. He was sentenced to life without parole, meaning he would die in prison. 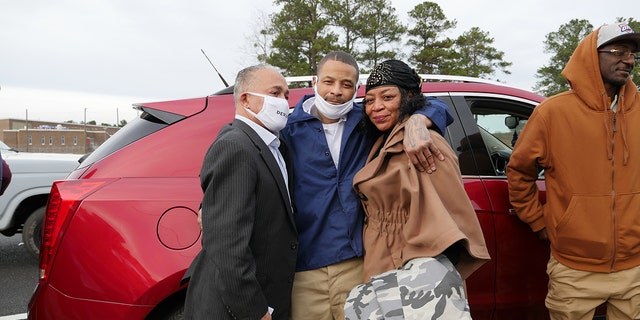 In January 2014, the Georgia innocence project secured the mask from the Taco Bell murder and revealed that Hercules Brown’s DNA was found on the mask. A new trial was then sought for Inman.

Judge Buster McConnell – the same judge that presided over Inman’s original death penalty trial – heard the new trial motion that included the new DNA evidence implicating Brown, as well as testimony from another trial witness who said police coerced him into testifying falsely against Inman. However, Judge McConnell denied the motion, ruling that the new evidence was insufficient to justify a new trial. 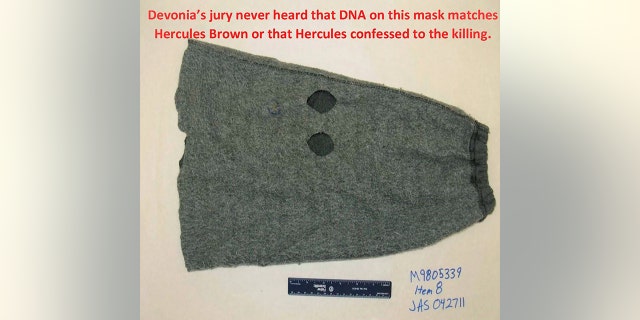 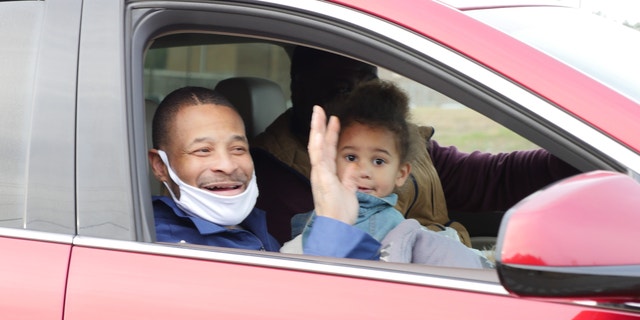 Inman plans to rejoin his family in California and begin the journey of readjusting and healing now that he is exonerated, the Georgia Innocence Project says.