The ex-Defence Secretary said attempting to compromise with Jeremy Corbyn was a betrayal and will have “fatal” consequences. 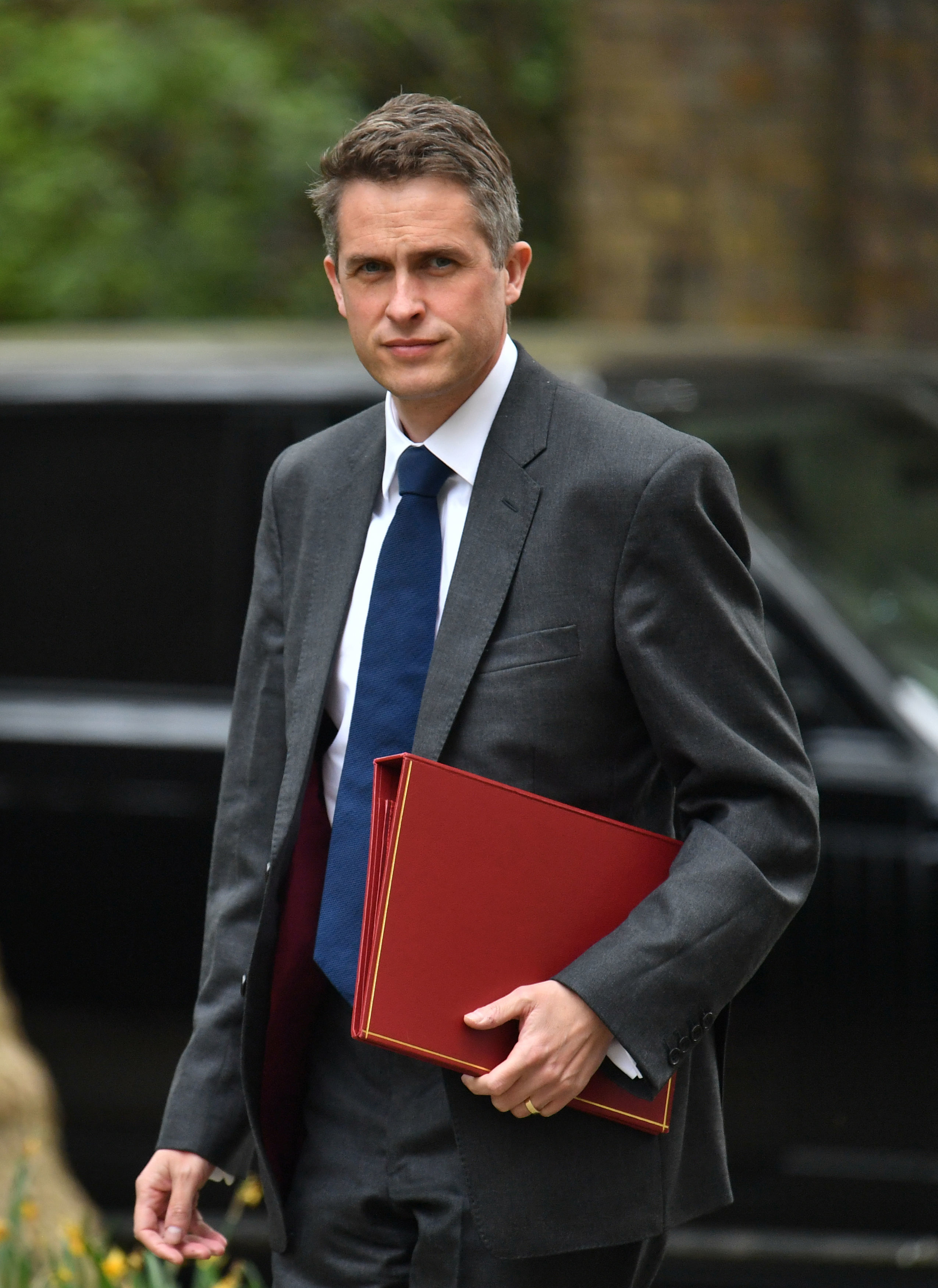 In an astonishing outburst, he called Mrs May “politically naive” in calling for talks with the opposition party.

The former Chief Whip said striking a deal “sounds so simple and so reasonable, but it is destined to fail”, he wrote in the Mail on Sunday.

He said: “The Prime Minister needs to recognise that futile efforts to pull off this Labour deal are damaging us all.

“It is a grave mistake for any PM to fail to recognise when a plan will not work and it is fatal to press on regardless.

“We need to accept that these talks with Labour are fruitless and that not only will they not deliver the Brexit that people voted for, they are a betrayal of the direct instructions the people gave us in 2016 and 2017.”

Williamson lost his job after Mrs May said she had “compelling evidence” he had leaked details of a National Security Council meeting. He denies the claims over plans to allow Huawei limited access to the UK’s 5G network.

He also signalled it was time for a new Tory party leader.

He added: “We are now at a crossroads and it is imperative the Prime Minister makes the right choice.

“In order to deliver Brexit, there has to be a clear-sighted determination of what you are wanting to deliver, as opposed to delivering the lowest common denominator.

“The only way to deliver anything is by ensuring you have your own tribe and your own people with you 100% of the way.

“This is what has to be delivered – not doing a deal with Labour.”