From Rodney King to George Floyd: What Seeing Police Brutality on Video Has Done — and Hasn't 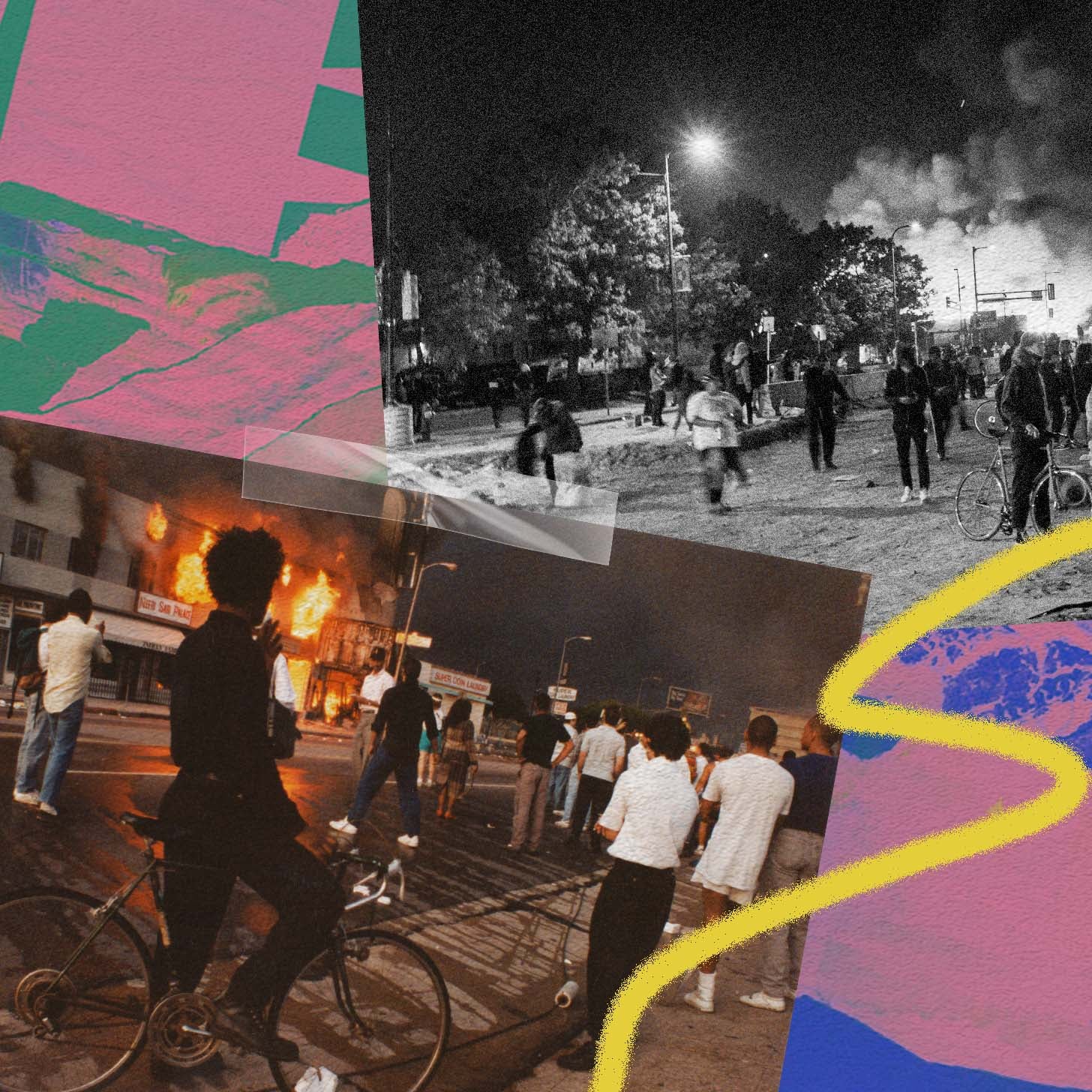 I was 10 years old when I saw the video of Rodney King’s assault by the LAPD. What shocked me most was the relentless, inarguable quality of the baton strikes — again and again, the officers and their weapons rendered in cool gray by the black-and-white film.

What did that feel like? I wondered. Was it like being hit with a baseball bat? A pipe? A stick? I could scarcely imagine what King endured, and I could not understand why the cops kept going. I watched the video many times, looking for answers. I remember asking my mother, who is white, “Aren’t the police scared they’re going to hurt him?” I don’t remember how she responded, but she was radically progressive; she probably said something like, “Hurting him is the whole point, honey.” My experience with the video marked me deeply. Thirty years later, I can instantly conjure its brutal choreography.

A year after King’s assault, I remember walking with my classmates to lunch when the verdict was announced: not guilty. The officers who nearly killed King were free to step out of that Ventura County courtroom, with the sunlight on their faces, free from punishment and consequence. By then, images from the LA riots had become prominent in my mind. But I remember seeing the King video again during the opening credits of Spike Lee’s 1992 film, “Malcolm X.” I knew in my body that the clip — which had now been viewed globally — was unimpeachable evidence of a crime, no matter what any jury decided. We had proof, even if only we knew it.