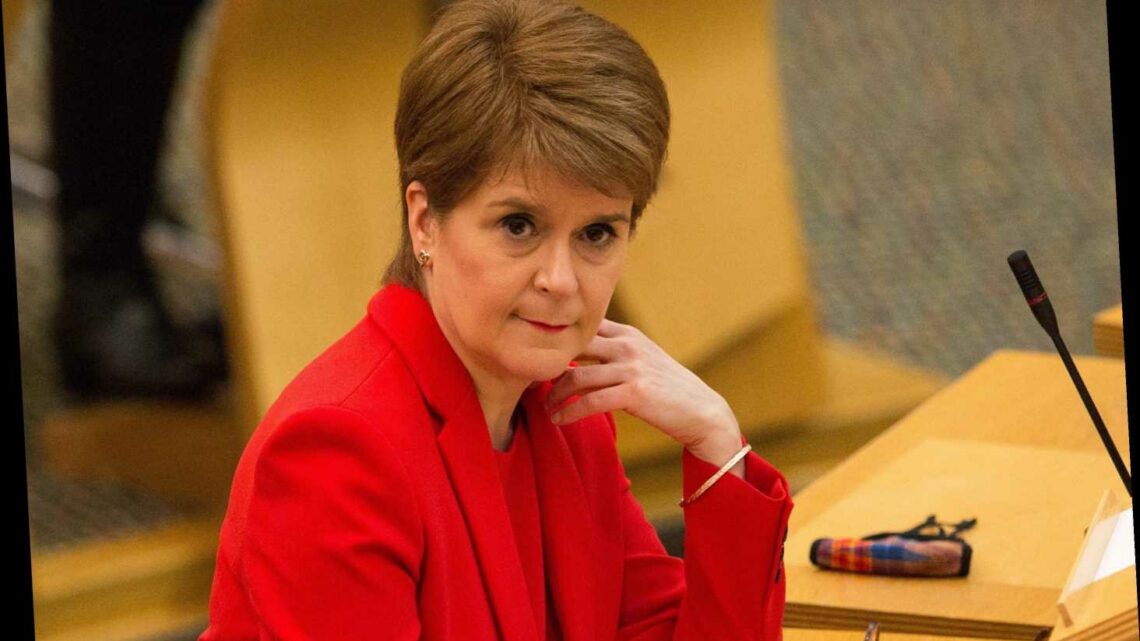 NICOLA Sturgeon has sparked fresh fury after she vowed to publish stats on the supply of the coronavirus vaccine to Scotland in defiance of Boris Johnson.

The move could be seen as a boost to the EU's jab wars with AstraZeneca as the bloc tries to force the drug giant to hand doses of the jab destined for Britain.

😷 Read our coronavirus live blog for the latest news & updates 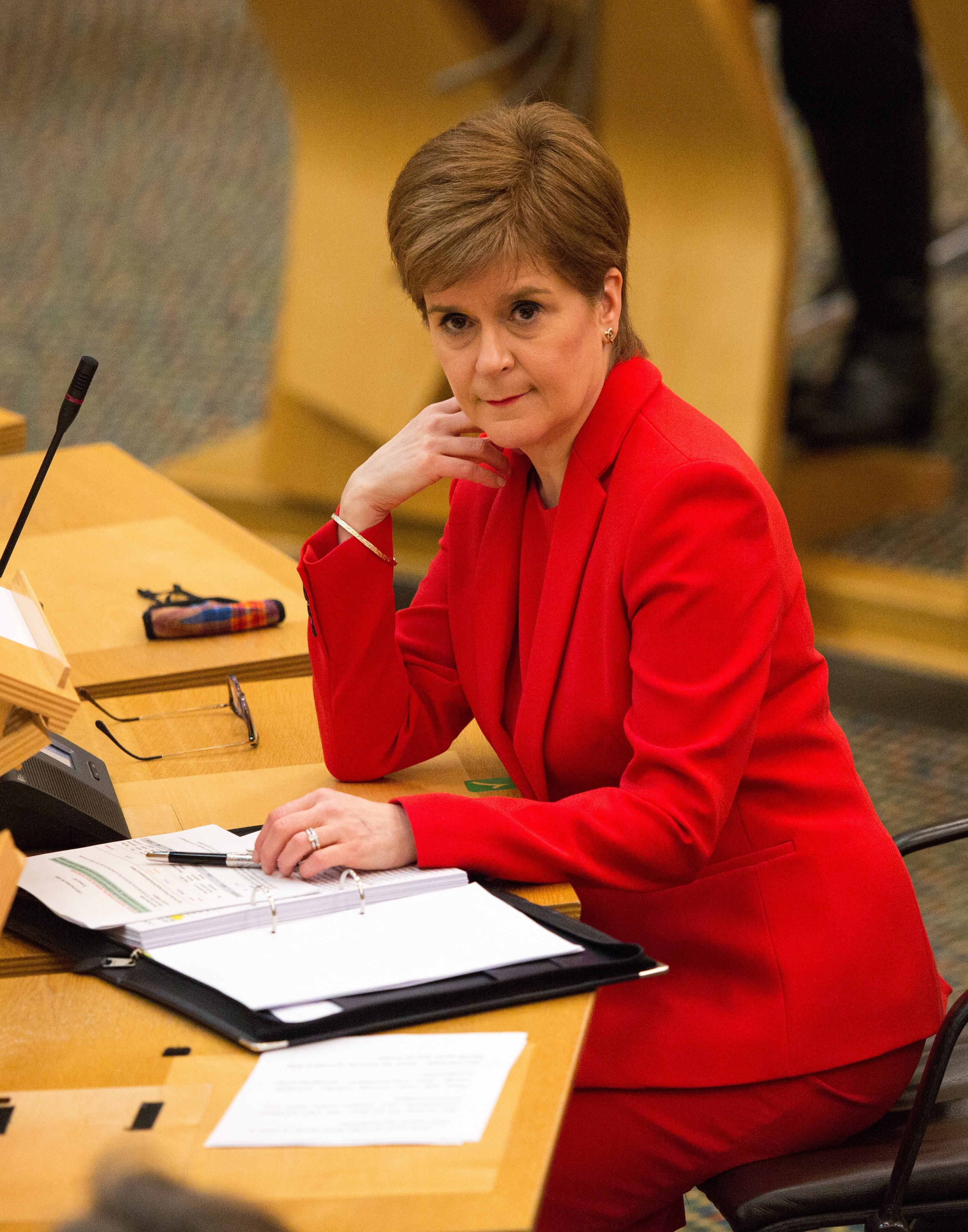 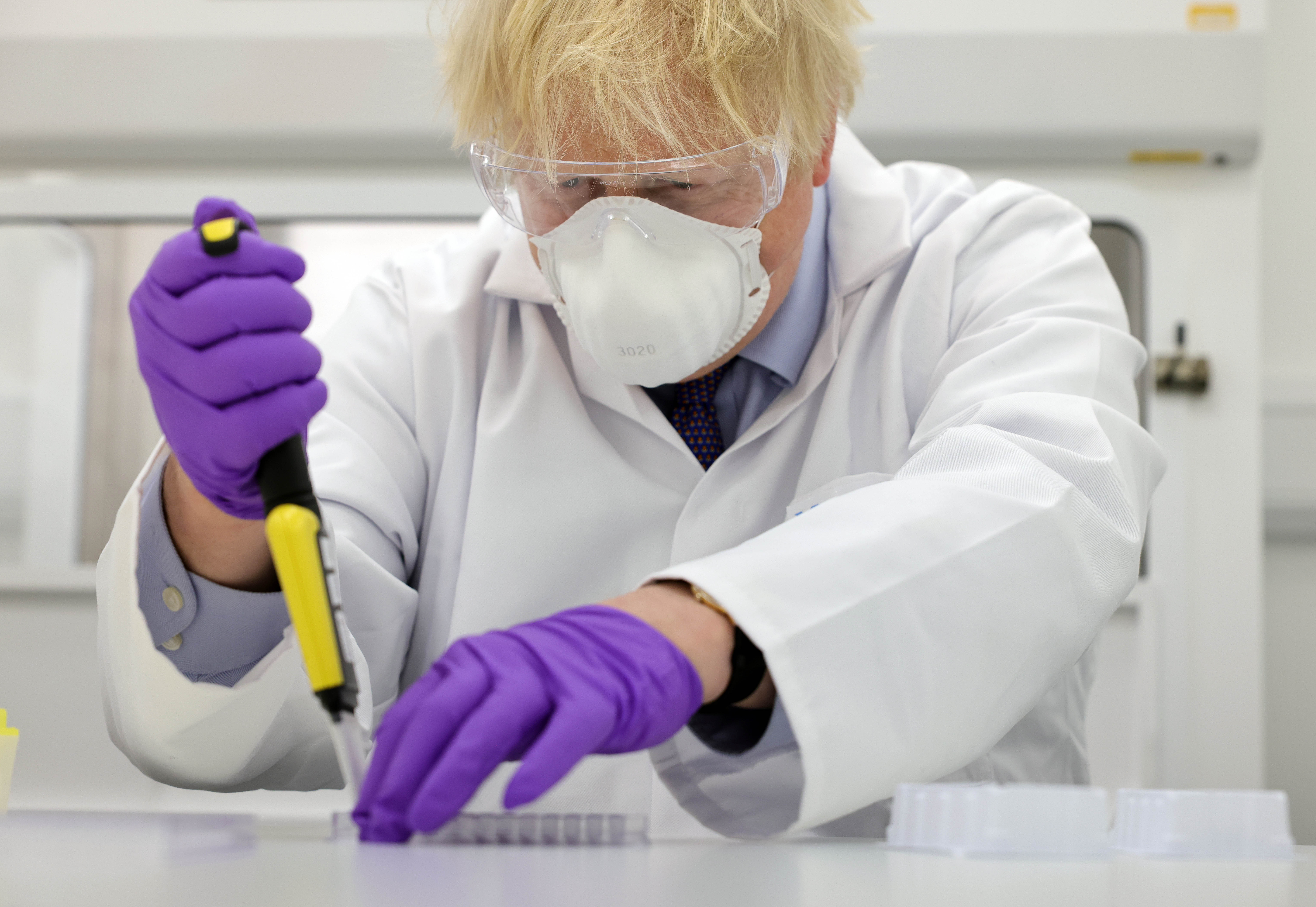 Ms Sturgeon has been under increasing pressure to roll the vaccine out faster in Scotland and she said today she would ignore Downing Street's pleas to keep the number of doses arriving in the country quiet.

This is despite the Government's request when Ms Sturgeon previously tried to release the stats to keep them under wraps to respect "commercial confidentiality".

The Scottish Health Secretary was forced to apologise to Matt Hancock earlier this month after publishing the figures.

Speaking today, Ms Sturgeon told Holyrood: "I've said to my officials actually, regardless of what they say, I think we will just go back to publishing the actual supply figures from next week so we all have transparency around that."

It followed fierce criticism from Scottish Conservative Holyrood leader Ruth Davidson over the delay in the rollout.

Ms Davidson claimed the Scottish Government had "around one million vaccine available for use" but had not been able to get the jabs to at-risk Brits.

Ms Sturgeon accused No10 of being "quite happy to brief these (supply) figures through spin to the media".

The PM and Mr Hancock are concerned that publishing supply stats could pile pressure onto vaccine manufacturers to give doses destined for the UK to other countries who have not secured such a good deal.

Yesterday, Brussels ordered AstraZeneca to start diverting lifesaving vaccines from British factories to Europe – risking a squeeze on NHS supplies and a major row with No 10.

AstraZeneca has angered EU officials who say the pharmaceutical giant has only pledged to deliver a quarter of the 100 million doses it had promised for the first three months of 2021.

Brussels insists AstraZeneca must meet the supply shortfall from UK vaccine supplies, meaning the EU is demanding up to 75 million jabs from British factories. 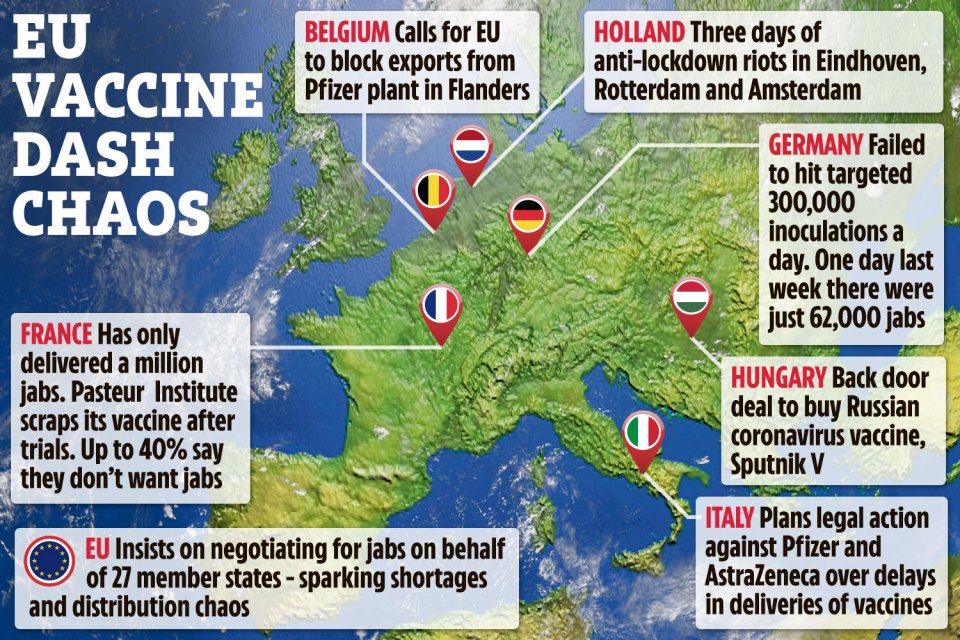 Chief executive of the drug giant Pascal Soriot said that supply chain "teething issues" were fixed in the UK ahead of the EU as Britain signed a contracted three months earlier than the bloc.

And the PM promised last night he was "confident" in Britain's supply of the vaccine.

As the row escalated today, the EU is set to publicly outline its vaccine export ban plan which could see millions of Pfizer doses blocked from entering Britain within days.

Under the move, set to be finalised on Friday, customs authorities in EU countries will have to notify the Commission every time jabs are being sent to Britain.

Earlier today, Brussels even ordered a spot check on AstraZeneca's vaccine factory in Belgium to check it isn't lying about delays to production as eurocrats' feud with the drugs giant grows ever more bitter.

The EU Commission is sending inspectors from the Belgian medicines agency into the plant amid an increasingly fractious row over Europe's stuttering jabs rollout.

David Bossie: Biden and the impeachment charade – it's time for president to step up in name of unity
Technology