Four young children are orphaned after mum, 27, and dad, 28, are killed in horror car crash

FOUR young children have been orphaned after their parents were killed in a horrifying late-night car crash.

Kara Te Rupe, 27, and Hamiora 'Tama' Te Kira, 28, who were high school sweethearts, died when their vehicle rolled down a bank at 11.50pm on Saturday 35km inland from Palmerston, New Zealand. 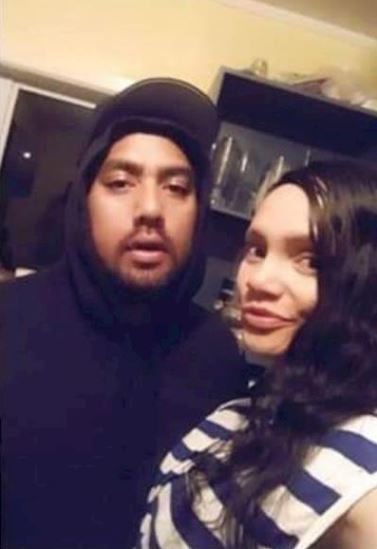 Police said the car "rolled over a few times" and ended up at the bottom of a steep ravine although investigators are still probing the cause of the single-vehicle crash.

The couple's kids, aged between three and nine, are said to be "struggling" after being told their mum and dad are dead.

Kara's aunt Marion Te Rupe, who is helping care for the youngsters, told Stuff: "They have a lot of support.

"Her and Tama did everything with their kids."

Kara and Tama had been together for 11 years and began their relationship in school.

Two teenage women, aged 18 and 19, were in the car when it crashed but survived and were airlifted to Dunedin Hospital by helicopter.

Speaking to the New Zealand Herald, Police Sergeant Tony Woodbridge said: "They are obviously very shocked and struggling to deal with the death of two of their friends."

The family have set up a Givealittle page to raise money for the funeral costs and the children's futures.

It says: "On the 29th of August shortly before midnight a single car crash took the lives of our dear cousins Kararaina Te Rupe & her partner Tama Te Kira who were passengers in a vehicle."

This is the latest tragedy to hit the family in the last year.

Last October, Kara's uncle Joeroa, 47, died after being shot in the leg in Foxton, a town in the country's North Island.

His sister Jocelyn died two days later as the family waited for the return of his body. 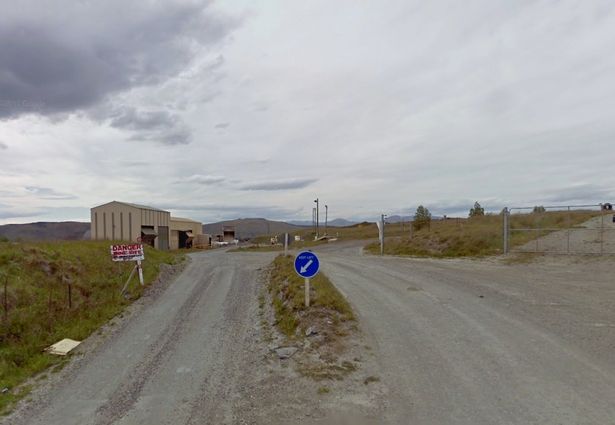