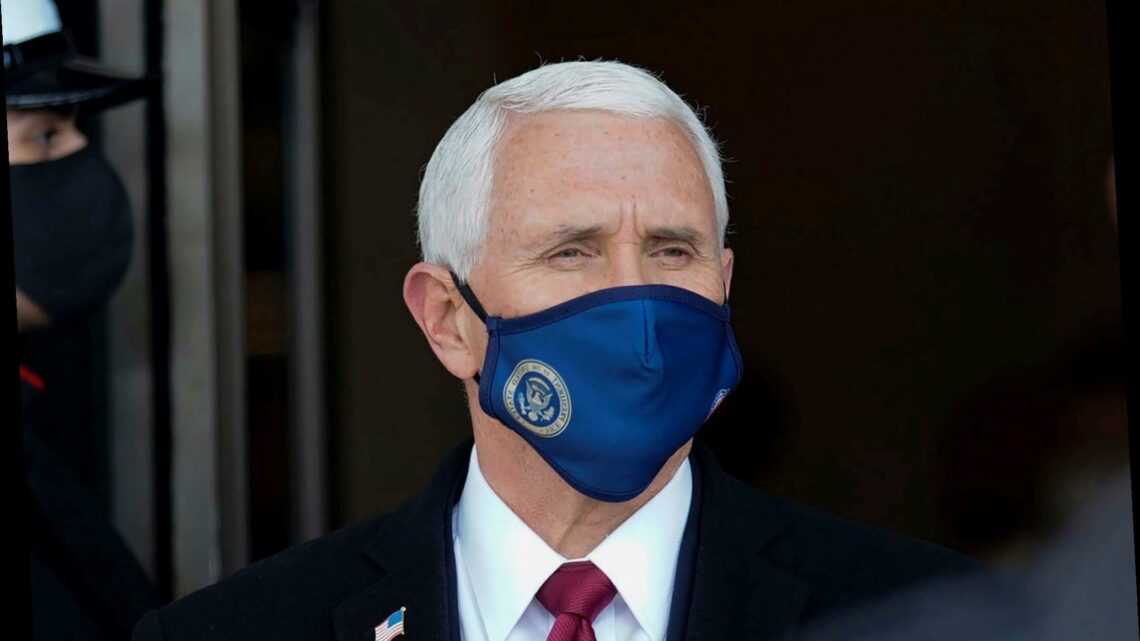 Mike Pence fights back tears, thanks Trump in farewell speech

Pence, 61, will advise the influential organization’s experts on public policy issues and “and ensure Heritage remains the leading conservative voice on solutions to America’s biggest challenges,” the announcement said.

He will also deliver a series of speeches and write a monthly column for the think tank’s news outlet, The Daily Signal.

“The Heritage Foundation helped shape my conservative philosophy for decades and played a pivotal role advancing conservative policies throughout the Trump Administration,” Pence said in a statement.

“I look forward to rolling up my sleeves and working with the all-star team at Heritage as we continue to take the case for a strong national defense, free markets and traditional values to policymakers across the Nation and to every American who cherishes our Heritage of Freedom.”

The announcement came a day after Pence announced the creation of a post-White House transition office in northern Virginia, near Washington, D.C.

The Office of the Former Vice President will handle correspondence, scheduling requests, public statements and official activities for him and his wife, Karen, the announcement said.

The couple are also living in northern Virginia but plan to move back to Indiana in the summer. Pence represented Indiana in the House of Representatives and was the state’s governor when he was picked as former President Donald Trump’s running mate in 2016.

“The vice president and Mrs. Pence look forward to continuing to elevate causes that are near and dear to their hearts and serving the American people when called upon,” said the Pence’s spokesperson, Kara Brooks.

Elon Musk gets back on Twitter, sends Dogecoin soaring
Technology