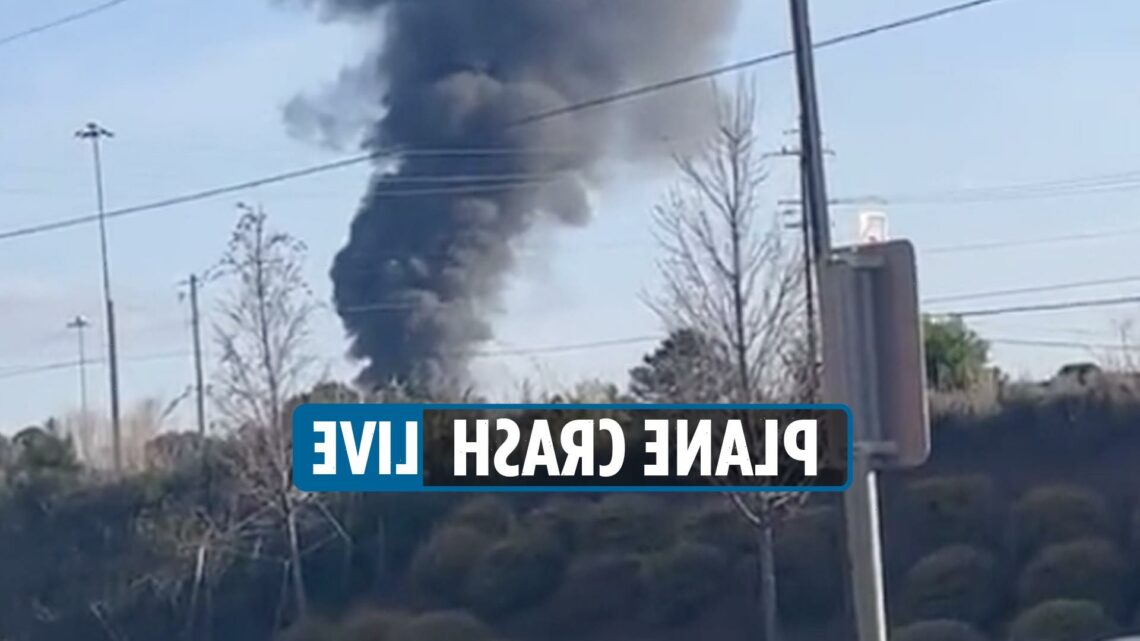 ON Thursday evening a plane crashed into a General Mills plant in Covington, Georgia.

The Federal Aviation Administration reported that an unidentified small plane crashed within a mile of the runway of the Covington Municipal Airport.

Six tractor-trailers were damaged as a result of the crash.

Local officials declared in a press conference that there were no survivors of the crash; however, it remains unclear how many victims there are.

Do You Use MetaMask on Apple Devices? Turn Off Your Backup
Technology