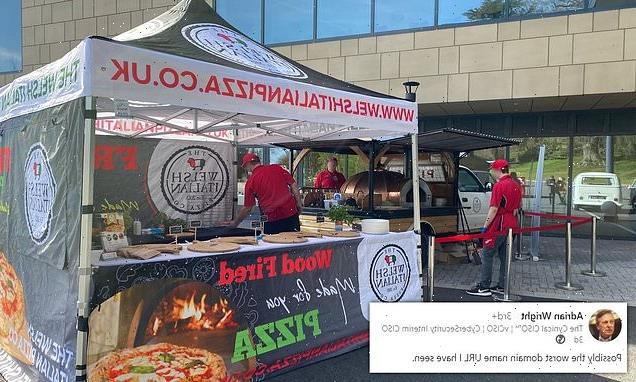 A pizza company from the Valleys has been accused of having the ‘worst name ever’ – as their website and stall banners spell out ‘WEL SH** ALIAN PIZZA’.

Welsh Italian Pizza attracted the attention of hungry customers when they pitched up at The BIG ICC Wales Wedding Fair at the International Convention Centre in Newport, South Wales, on April 10.

The gazebo proudly boasted of the company’s wood-fired pizzas and along the top proudly displayed their website so people could grab a slice when the event was over.

But it wasn’t their fare that got tongues wagging, but the unfortunate layout of their website URL www.welshitalianpizza.co.uk – that appears to read ‘wel sh** alian pizza’.

People on social media found the website layout hilarious, claiming it reminded them of the launch of Britain’s Got Talent start Susan Boyle.

One of her albums was put out with an infamous double-entendre hashtag #susanalbumparty in 2012. 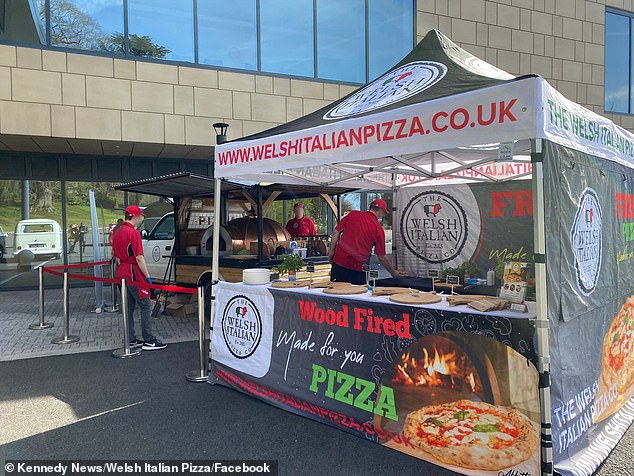 Welsh Italian Pizza mockers shared images of aliens eating the round dough-based meal to tease them about the blunder.

Others commented on the fact that the company was comparing their product to ‘sh**’ and that it may have contained incorrectly spelled aliens, which would be ‘served on a saucer’.

A red-faced Welsh Italian Pizza spokesperson said they hadn’t planned for the website blunder, as they usually use colours or camel case [the practice of writing phrases without spaces or punctuation, indicating the separation of words with a single capitalised letter].

The spokesperson for Welsh Italian Pizza said: ‘We were aware you could read the URL differently if we didn’t use camel case or colours to separate the words, but we did feel it would bring a bit of fun to people when they spot it.

‘It wasn’t originally planned like this as we do use camel case and colours to separate in most of our marketing.

‘But for the gazebo, which is mainly aimed at street food events and festivals, we thought it would be a fun thing to do.’ 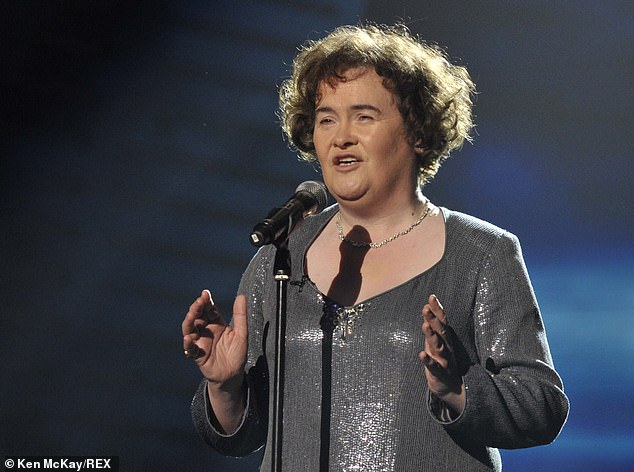 Tech entrepreneur Adrian Wright shared the snap on LinkedIn with the caption: ‘Possibly the worst domain name URL I have seen.

‘(unless anyone knows of a better – sry worse one?)’

Social media users flocked to the post where it racked up more than 500 likes, shares and comments.

One commented: ‘That’s where a good marketer would have highlighted the hidden text in the proposed name once in digital format….anyway what’s Welsh about it…can you get a welsh rarebit pizza ???’

Another wrote: ‘Not a URL but #susanalbumparty has to be up there, right?’

One posted: ‘It took me several read-throughs of the domain name to work out where the spaces were really supposed to go.’