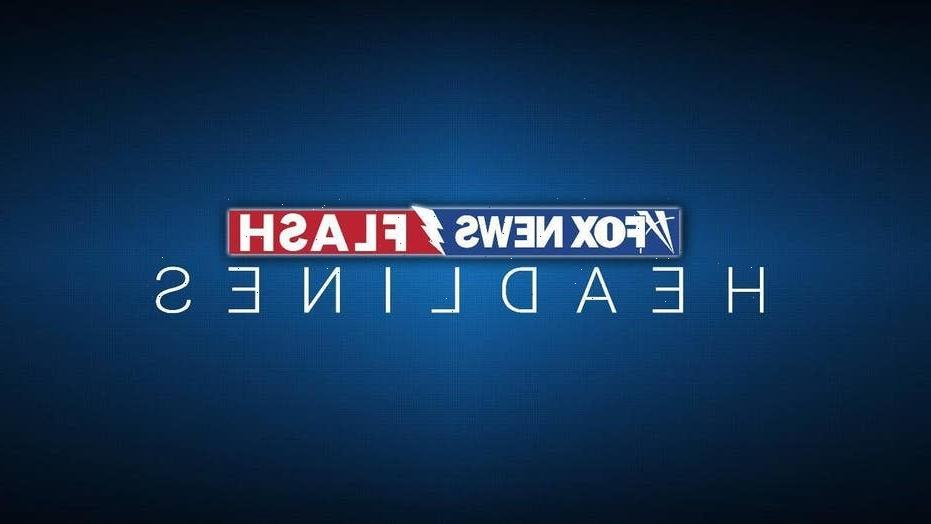 A Florida sheriff ripped the state’s juvenile justice system Tuesday night as a 14-year-old girl was “fighting for her life” after she and a 12-year-old boy got into a shootout with Volusia County deputies.

The youths had fled a county juvenile facility then broke into an empty home in Osteen, Volusia County, where they found three firearms and 200 rounds of ammunition, Volusia County Sheriff Mike Chitwood told reporters.

The youths then allegedly fired upon deputies multiple times before the 14-year-old, armed with a shotgun, was ultimately shot and wounded, the sheriff said. Soon afterward, the 12-year-old dropped an AK-47 rifle he was holding and surrendered.

The girl was “fighting for her life” in a hospital, Samantha Sosa of FOX 35 in Orlando wrote on Twitter.

At a news conference, Chitwood claimed the state’s juvenile justice system had failed to effectively manage the youths.

He said the 12-year-old was an insulin-dependent diabetic who around 5 p.m. had run away from a detention facility with the 14-year-old, who had been detained since being accused of stealing some puppies and then allegedly setting fire to a detention facility in another county before being transferred to Volusia County.

“I don’t know what to say,” Chitwood said. “Where have we gone wrong, that a 12-year-old and a 14-year-old think it’s OK to take on law enforcement? What the hell is the Department of Juvenile Justice doing, sending these kids to places that can’t handle them? We talk about Juvenile Justice reform? Deputies did everything they could tonight to de-escalate and they almost lost their lives to a 12-year-old and a 14-year-old. If it wasn’t for their training and their supervision … somebody would’ve ended up dead.”

Chitwood said deputies went out in search of the youths after they fled, knowing the 12-year-old could face medical issues because of his diabetes.

Around 7:30 to 8 p.m., a pair of deputies learned from a passerby that the sound of breaking glass was heard from inside a home that the passerby believed had been broken into, Chitwood said.

Instead of entering the home, the arriving deputies first called the homeowner, who told them the house contained three weapons plus the ammunition.

Suddenly, the youths fired upon the deputies from inside the home, the sheriff said.

At one point, deputies tossed a cellphone into the house, hoping to negotiate with the youths. Chitwood said the deputies’ goal throughout the evening was de-escalation of the situation in order to avoid deaths or injuries.

Around 8:40 p.m., the 14-year-old emerged from the house and threatened to kill the deputies and was ultimately shot by law enforcement. Deputies then immediately took action to try to save the girl’s life, the sheriff said.

A few minutes later the 12-year-old appeared with the AK-47, but he ultimately dropped the weapon and was taken into custody, the sheriff said.