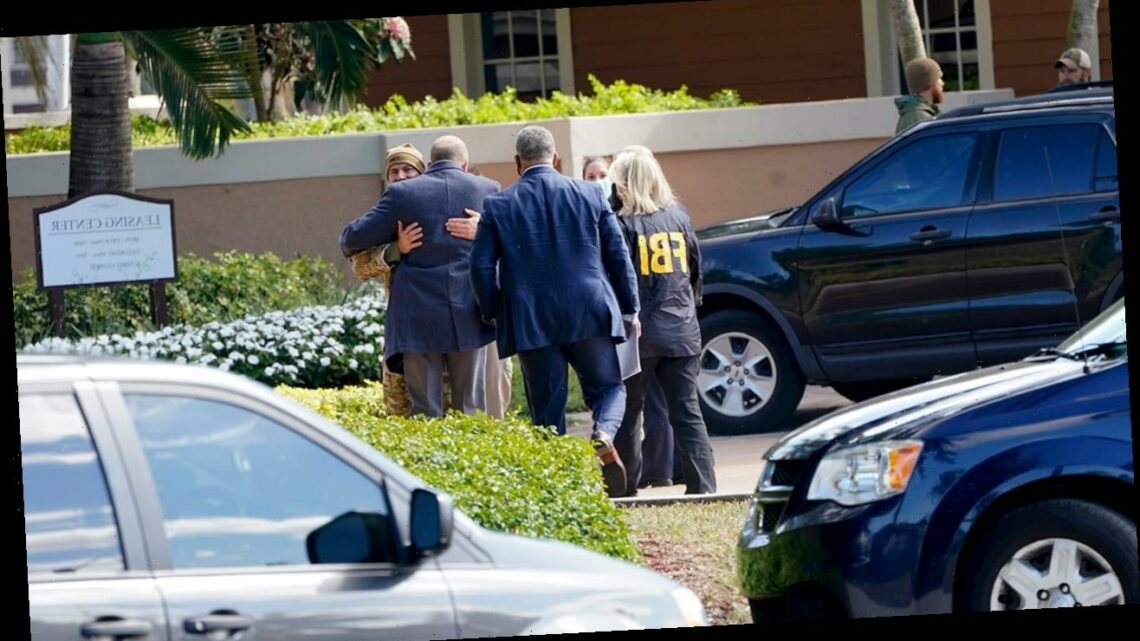 Dispatch audio from the Broward County Sheriff’s Office reveals the moments that two FBI agents were fatally shot and three more were injured while serving a search warrant at a South Florida residence in a child pornography case early Tuesday morning.

“Five officers shot… we are treating them,” an officer can be heard saying frantically at the beginning of the clip.

An officer then says “They have somebody watching the open gate, correct?”

Another officer then appears to announce officers are converging on the suspect’s residence.

Around 6:00 a.m. ET, FBI agents from the Miami field office and other law enforcement agencies served a search warrant at a home in Sunrise, Fla., as part of a violent crimes against children investigation.

“The operation this morning in Sunrise ended tragically with the suspect opening fire on members of the search team,” FBI Miami Special Agent in Charge George Piro said at a news conference Tuesday afternoon. 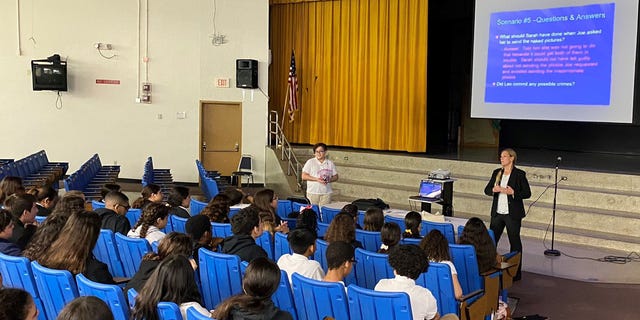 Schwartzenberger, who is survived by her husband and two children, spent time at Rockway Middle School educating young students about online safety.

“From speaking to [Rockway Middle School] students about cyber safety, to fighting crimes against children, [FBI] Special Agent Laura Schwartzenberger was deeply devoted to her work,” Superintendent of Miami-Dade County Public Schools Alberto Carvalho tweeted Tuesday. “Our hearts go out to her family, as well as that of SA Daniel Alfin.”

Two other agents were shot multiple times and transported to a local hospital, while the other injured agent had his wounds treated at the scene.

“The FBI is a family and our chosen profession is fraught with danger,” Piro said. “Today, this grim reality has taken two of our best from our family. We are saddened by their loss as we struggle to come to terms with what happened.”

The suspect, whose name has not been released, is also deceased.