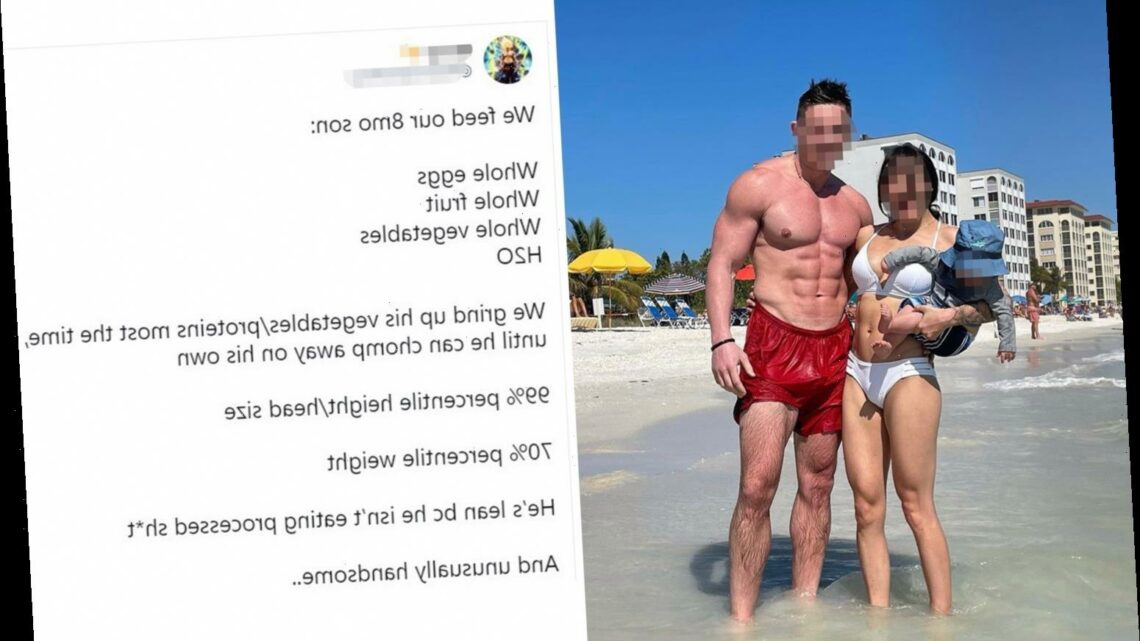 A FIT dad is getting plenty of heat online after he shared a photo of his "lean" eight-month-old son who eats fruits, vegetables and eggs. 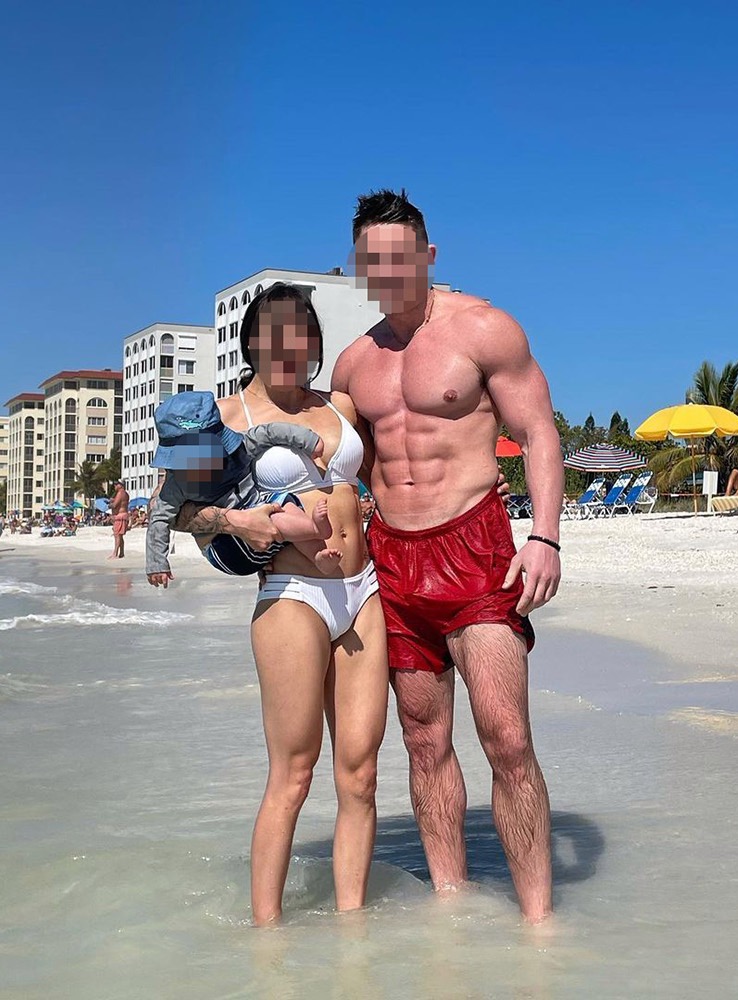 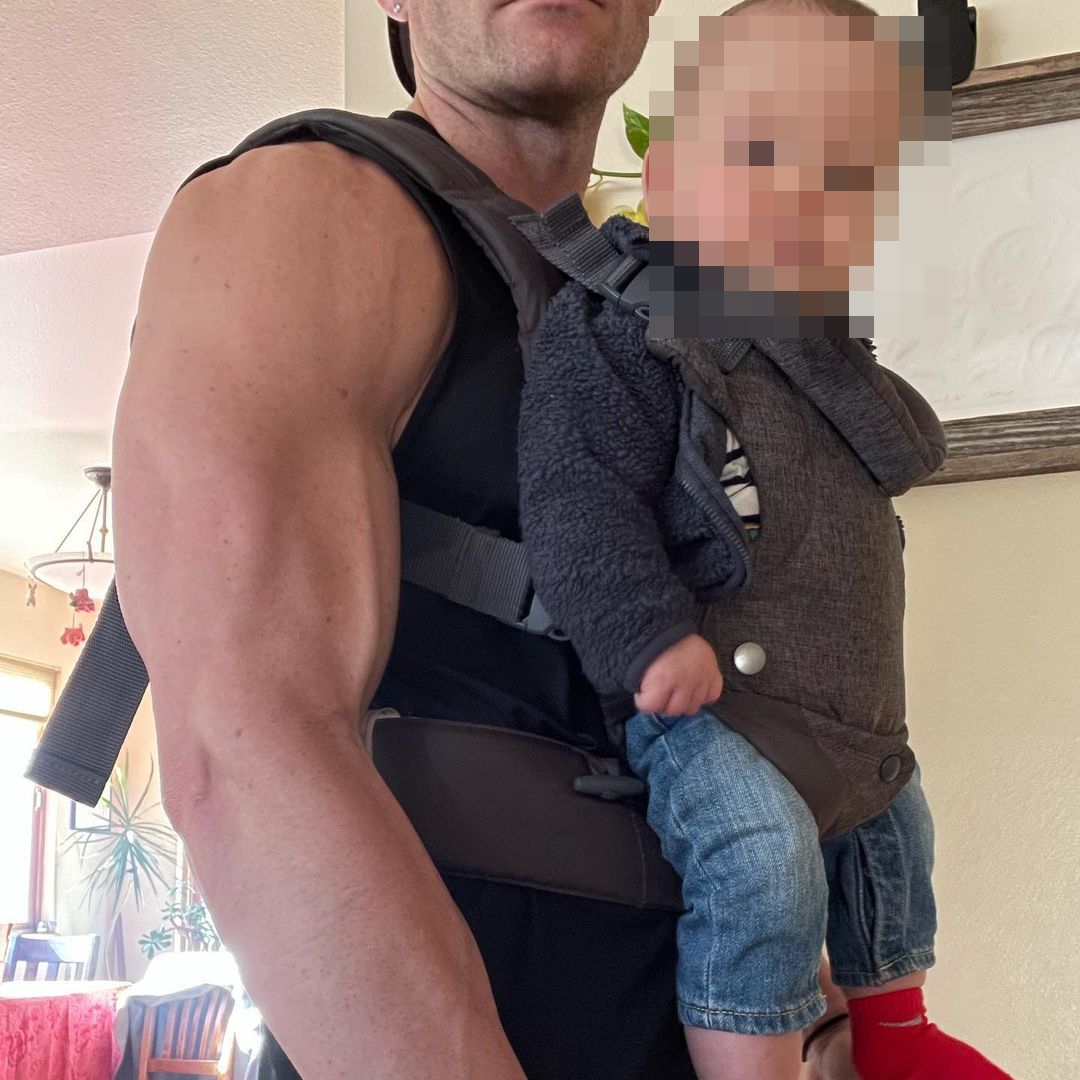 "We grind up his vegetables/proteins most the time, until he can chomp away on his own," Reynolds, of Fort Collins, said.

Accompanying Reynolds' tweet was a photo of himself holding his baby with his partner by his side. 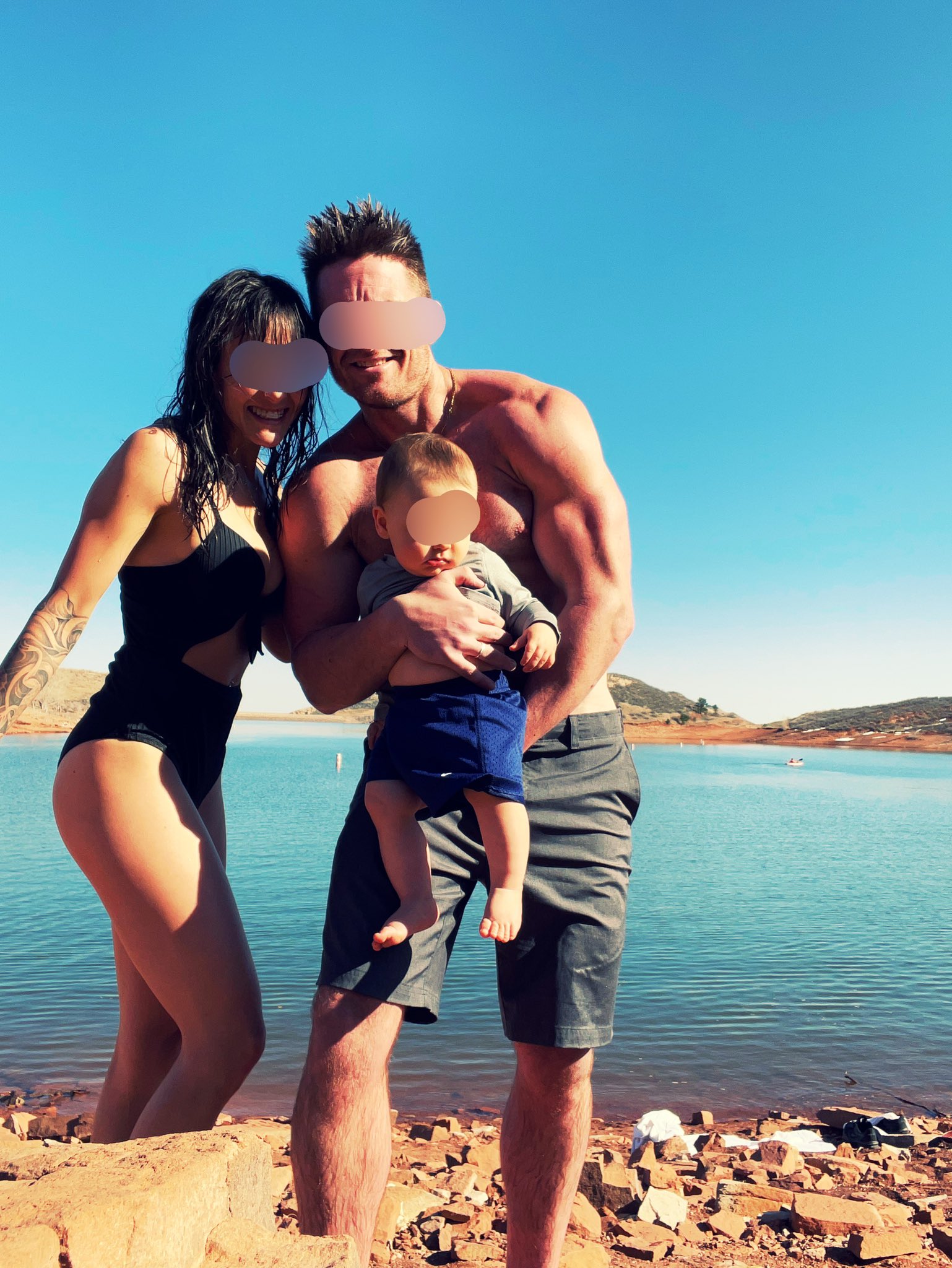 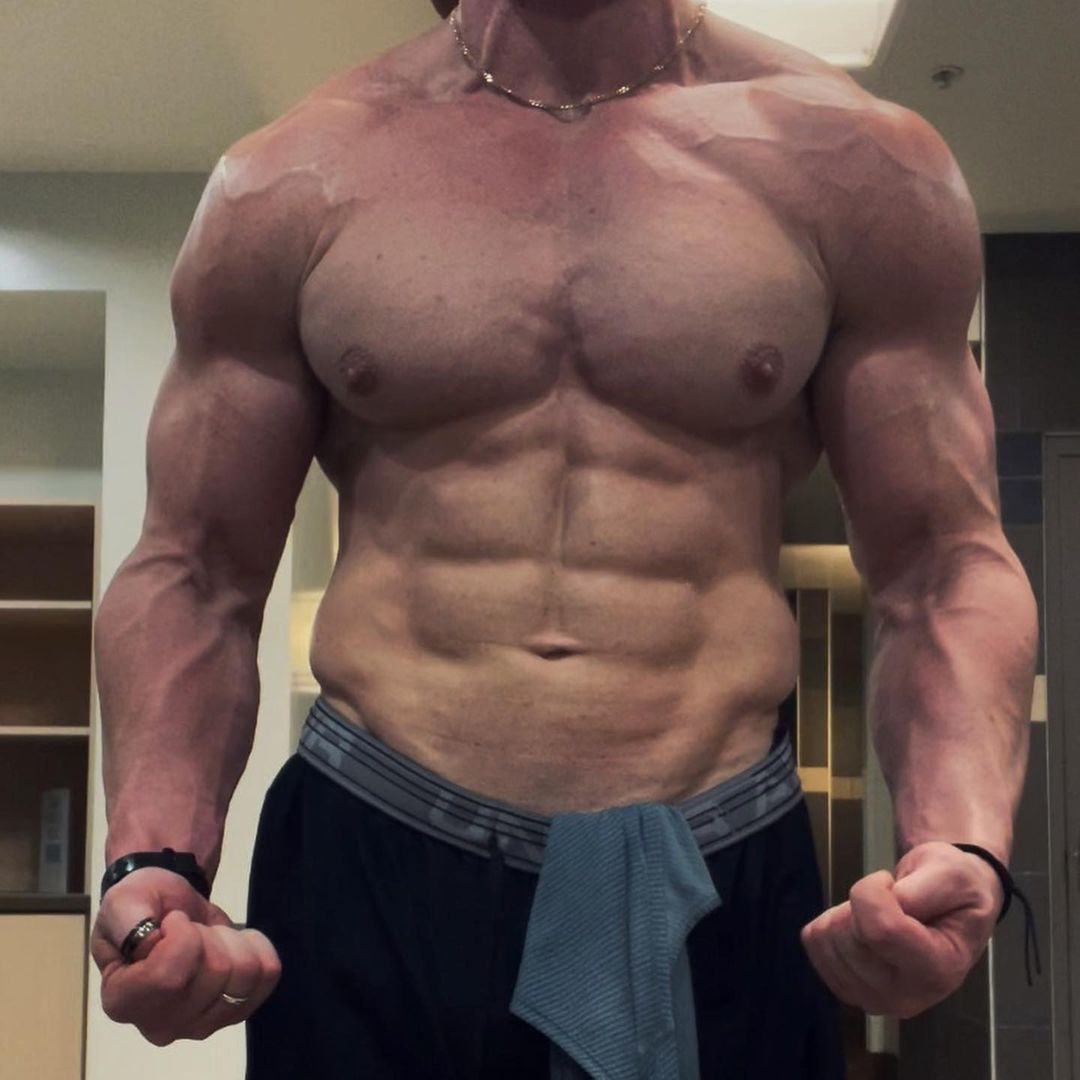 Many commenters took issue with Reynolds' diet for his son.

"I hope you forgot to say the words 'breast milk' or 'formula.' Because if those things are all you are feeding your 8 month old you need to tell your pediatrician so they can explain to you how you are doing it wrong," wrote one user.

"Also, it is hella f**ked up to brag about a lean baby. Gross," they ended.

Many more piled on his word choice.

"Ah yes…"lean baby" is a normal thing to brag about," wrote another.

"'My baby is lean' Bro nobody but you two care about your baby being lean or not. It's a baby," another user commented.

A few others saw room to make jokes.

"i feed my 8 month old red bull and taco bell. he’s 4 feet tall and would easily defeat your child in hand to hand combat," said another.

Reynolds had yet to respond specifically to the comments he received, but did tell others who approved of his son's diet to keep it up.

"I called every older man I had ever respected and asked them what I was in for," Reynolds told someone who asked him genuinely how to raise a child. "And how to raise a real, good man."

"Ultimately, my own path is what I’ll use to teach him, you know?"