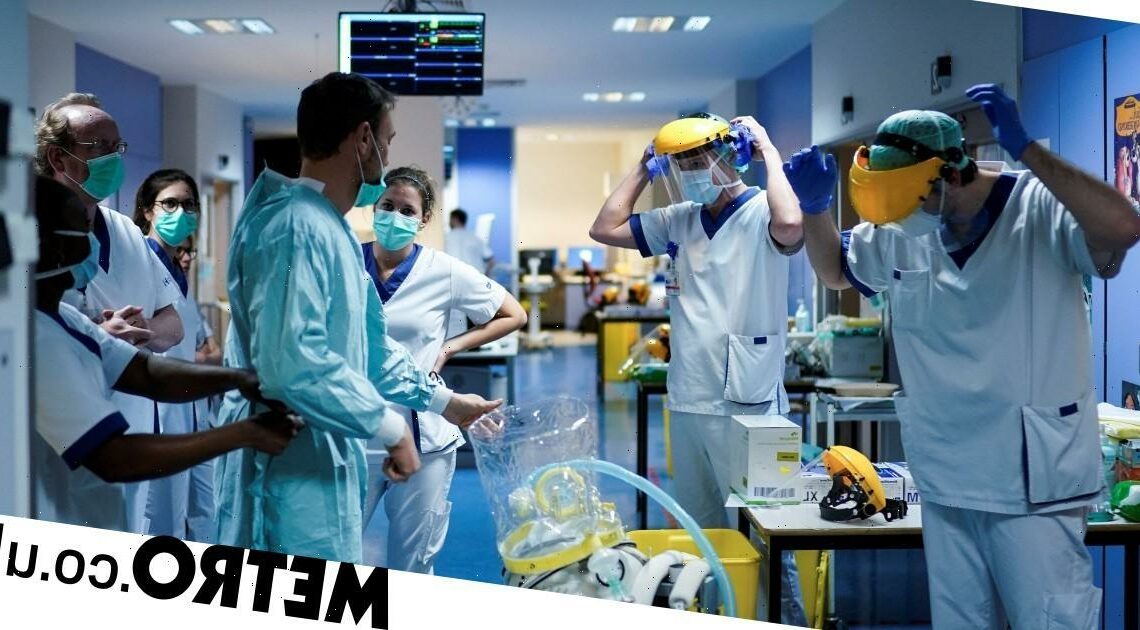 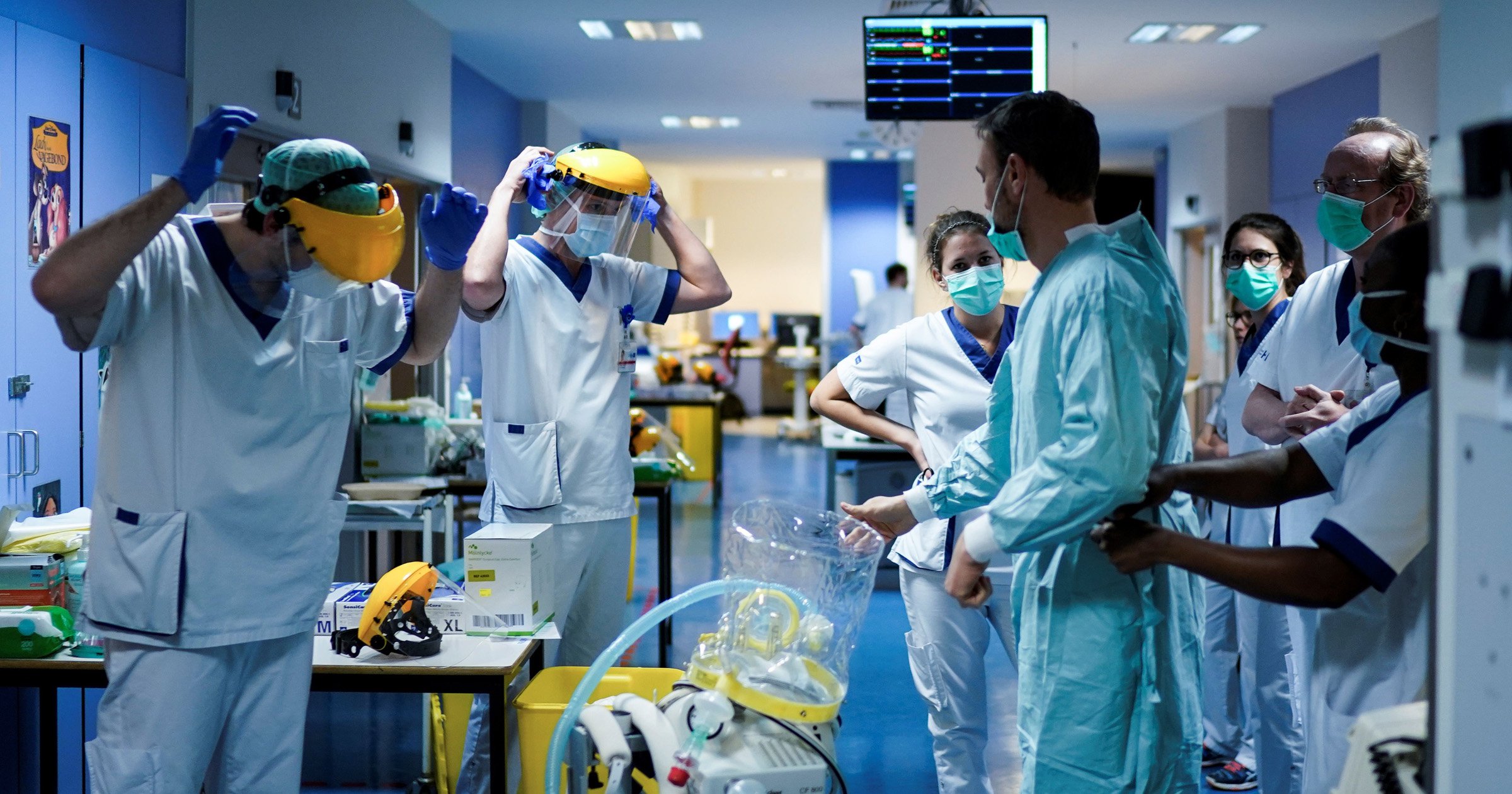 A new strain of Covid that is highly transmissible and more resistant to antibodies has made it to Europe.

The Belgium government has confirmed the continent’s first case of the variant – which first emerged from Botswana.

A traveller returning home from Egypt was found to be carrying the B.1.1.529 strain – arriving on November 11 and developing symptoms on Monday.

The variant carries 32 mutations, many of which could make it easier for it to spread and get past people’s immune systems.

It has more alterations to its spike protein – a tool that helps a virus enter a cell – than any other variant so far.

This could make it difficult for vaccines to fight it off, as they train the immune system to recognise older versions of the spike.

To view this video please enable JavaScript, and consider upgrading to a webbrowser thatsupports HTML5video

Scientists are yet to officially name the strain, but it could eventually be named after the Greek letter ‘Nu’.

The first cases of the variant were found in Botswana on November 11, followed by South Africa, Hong Kong and Israel.

No cases of the new variant have been detected in the UK so far. But Transport Secretary Grant Shapps said Britain was ‘buying time’ by adding South Africa, Botswana, Lesotho, Eswatini, Zimbabwe and Namibia to the red list.

Passengers arriving in the UK from these countries from 4am on Sunday will be required to book and pay for a Government-approved hotel quarantine for 10 days.

Downing Street urged anyone who has arrived from these countries recently to get tested.

Today Health Secretary Sajid Javid told the Commons discussions are ongoing over the prospect of adding further countries to the red list as he said there is ‘huge international concern’ over the variant.

He said: ‘We are keeping this under review and there’s very live discussions going on about whether we should and when we might add further countries, and we won’t hesitate to act if we need to do so.’

Javid said experience has shown ‘we must move quickly and at the earliest possible moment’, adding there were concerns the variant may affect one of the UK’s Covid treatments, Ronapreve.

She added: ‘The fact this virus is resurging on a very immune population (in South Africa) is worrying.

‘Clearly vaccines will help, because they will boost the antibody responses and the T cell responses in our body, which will help us fight variants, so global vaccination is a key component of that.

‘But also we need to watch and wait and see as these new variants emerge. And I think this shows that we may need new vaccines in the future.’

However, South Africa’s foreign minister Naledi Pandor said that the UK’s decision to ban flights ‘seems to have been rushed’.

She said: ‘Whilst South Africa respects the right of all countries to take the necessary precautionary measures to protect their citizens, the UK’s decision to temporarily ban South Africans from entering the UK seems to have been rushed as even the World Health Organisation is yet to advise on the next steps.’

Professor James Naismith, director of the Rosalind Franklin Institute in Oxford, told the programme the new variant will ‘almost certainly’ make vaccines less effective, though they would still offer protection.

This is a breaking news story – more to follow.