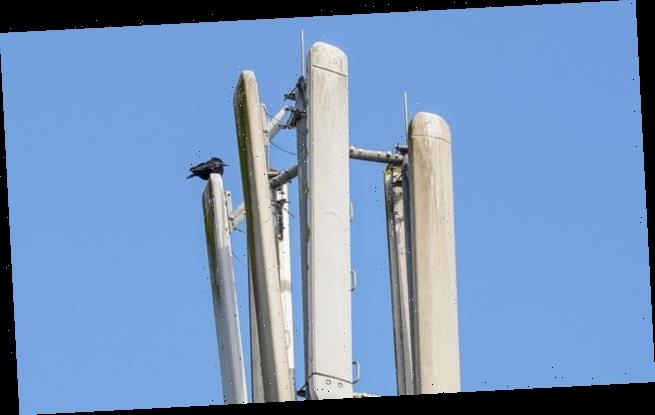 Landowners accuse ‘bullying’ telecoms firms of using loophole to slash rent paid for phone masts – with one saying he was offered £250 rent by EE instead of the usual £6,000 for space at a rugby club

Mobile phone giants have been accused of leaving small landowners thousands of pounds out of pocket by using a loophole to dramatically reduce their rents for phone masts.

Campaigners say telecoms firms have slashed agreed rents by up to 90 per cent. But other landlords accuse the firms of hacking their income by far more.

Derek Spence, 63, said he was offered a ‘derisory’ £250 rent by EE – the UK’s largest network – instead of the usual £6,000 for space at Aylesbury Rugby Football Club.

He told The Mail on Sunday: ‘I have been very happy to have them on my property, but when they said the sum I was quite upset. 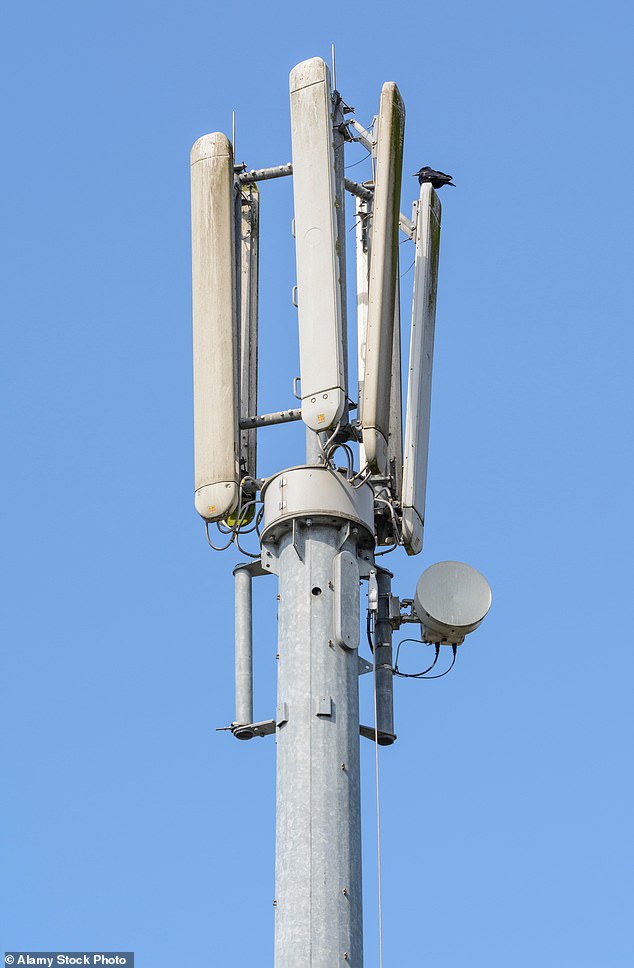 ‘I told them to go away and that we didn’t want the mast any more but they pretty much said, “Like it or lump it.” After I said No, they started court proceedings to essentially get a new lease. They put a formal offer forward to the court, which is slightly higher at £462.

‘We are in a real bind. We haven’t got any money. We can’t afford a lengthy court case and yet we are not prepared to accept their derisory offer. We are a community sports club, so all the money we can get goes to that.

‘It feels like the little man is being bullied. To be told you have to accept this and you have no rights to evict us from your site is bullying. We just want a fair deal.’

The firms, including Vodafone and O2, have been able to cut their rent because of a 2017 law change meant to speed up the rollout of the 5G network.

Rent valuations have been reclassified to let firms spend more money to upgrade their networks in rural areas where there is a patchy signal.

But landowners say they were not consulted about the reduced income, and internet access campaigners want more changes that could cut rents further. 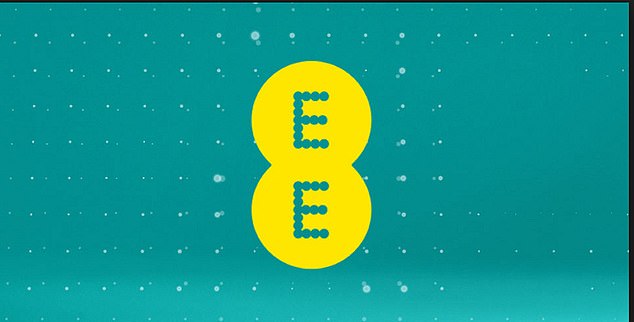 Derek Spence, 63, said he was offered £250 rent by EE instead of the usual £6,000 for space at Aylesbury Rugby Football Club

The Landlord and Tenant Act 1954 applies to most of the UK’s 33,000 mobile phone masts, meaning mobile phone companies are legally sitting tenants and landowners have no rights to evict them from their land, despite the loss in rent.

The Protect & Connect lobby group represents landowners trying to restore some of their lost income. Chairwoman Anna Turley said: ‘We all want high-speed digital connectivity, but it is wrong to make local communities pay for it.

‘Telecoms companies are enormously profitable and have been granted a generous subsidy to roll out high-speed networks.

‘Rental cuts of up to 90 per cent have had a devastating effect on thousands of smallholders, farmers, local councils, churches, sport clubs and small businesses. It’s time to… demand a fairer deal.’

Telecoms firms said the Government had made it clear that changes to the Electronic Communications Code would push rents down. They are represented by the group Speed Up Britain, which said the average loss in rent has been between 40 and 60 per cent.

A spokesperson said: ‘This is typically a better settlement for landowners than might be expected if the new rules were implemented to the letter. The Government established the new regime because high rents were slowing the deployment of critical infrastructure.’

EE said of its rent cut at Aylesbury RFC: ‘We work hard to ensure good relationships with landlords and we share the common interest of delivering modern communications that support them and the communities in which they are based.’