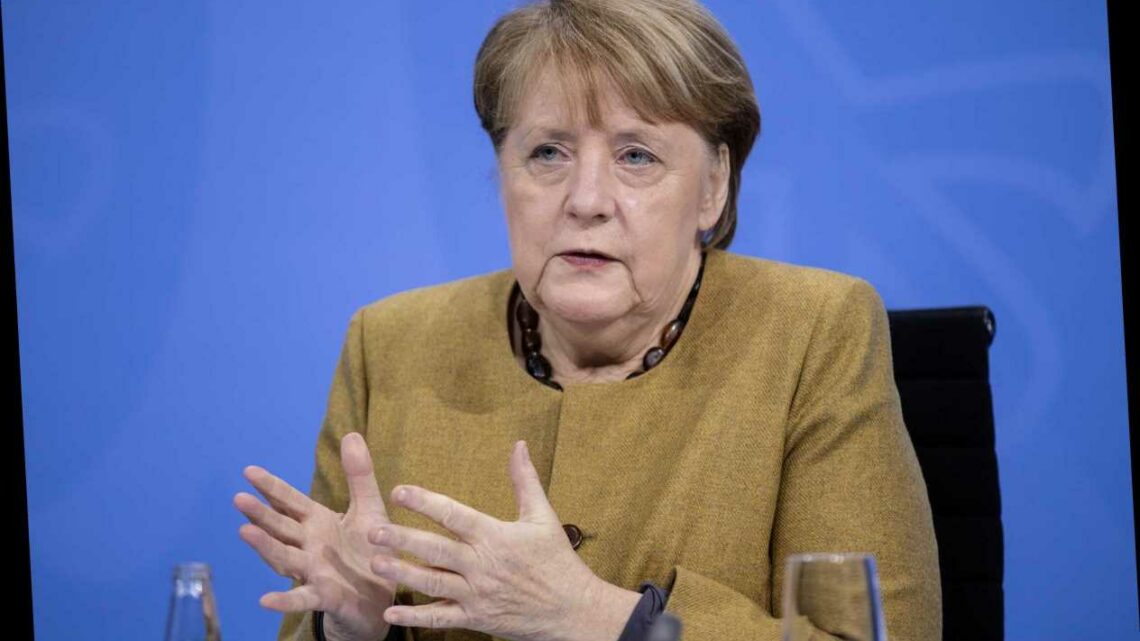 ANGELA Merkel fears the mutant Covid strain could wreak havoc in Germany and cause deaths to increase ten-fold.

The Chancellor is now considering locking the country down until Easter over fears cases and deaths could soar.

It comes as the mutant variant – which is 70 per cent more infectious -continues to spread rapidly throughout the UK.

Ms Merkel now fears the same could happen in Germany, with devastating consequences.

She told those at an internal meeting of the working group inside the Union parliamentary group that the country needs "eight to ten weeks of tough measure", according to BILD.

The German leader said: "If we do not manage to stop this British virus, then we will have a ten-fold incidence by Easter."

It could see the country in complete lockdown until shortly before Easter.

So far, draconian measures have only been extended until the end of January.

If we do not manage to stop this British virus, then we will have a ten-fold incidence by Easter

But the Chancellor has emphasised several times that there is no guarantee these measures will be relaxed come the end of the month.

He said: "The natural AHA rules that we have may be clearly too few".

Söder then announced face masks will be required local transport and retail in Bavaria.

According to the state leader, the mutant variant could "quickly jeopardise all efforts of the past few weeks."

He also added that schools and daycare centres were "a real pandemic accelerator" in countries where the mutation had spread. 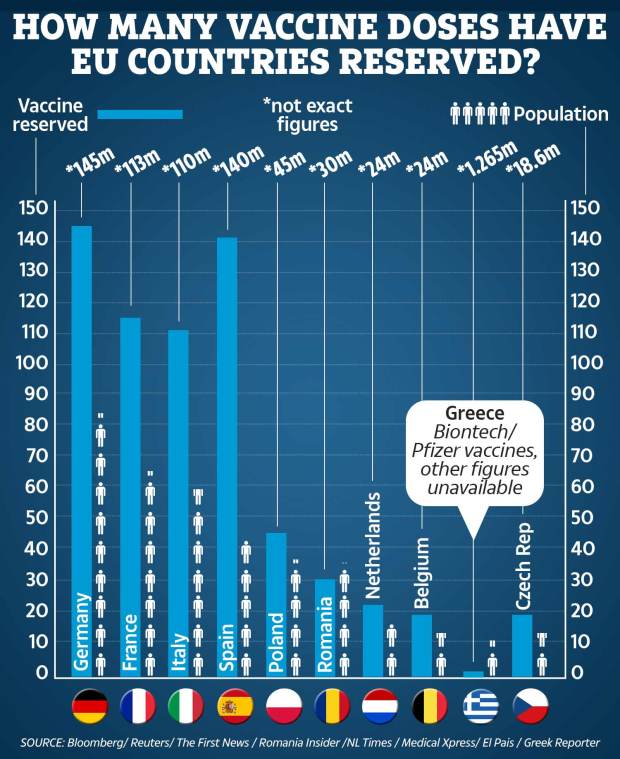 Since the start of the pandemic, Germany has recorded almost two million Covid cases.

The country has also reported a total of 42,231 deaths from the virus.

It comes after Germany infuriated other EU member states after securing more vaccine doses than them.

Brussels ordered around 200million doses of the jab – which should be shared between its members depending on the size of their population.

But Der Spiegel reports Germany is in line to receive a whopping 30million more doses than it is entitled to.

The country is reportedly in line for 50.5million doses of the Moderna vaccine – about 20million more than expected.

They have also acquired the rights to an extra large dose of the Biontech jab, the magazine reports.

The EU ordered 100million extra doses of the Biontech offering following promising trials, with Germany allegedly in line for around 25million – but Poland, Belgium and the Czech Republic will not receive any of the extra vials.

Why has Donald Trump declared a state of emergency?