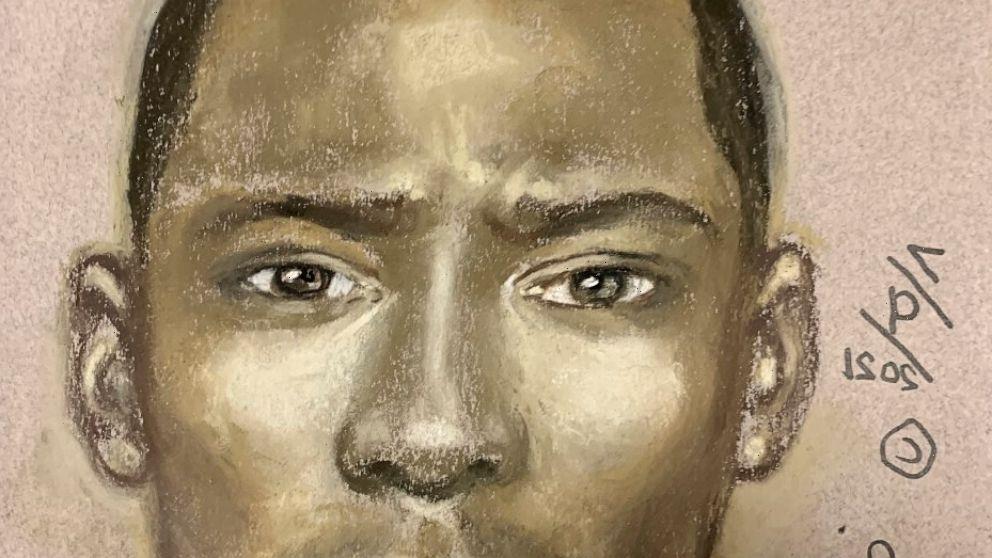 HOUSTON — The father of a 17-year-old boy who died after a road rage shooting on Friday asked for the public’s help in finding the man who opened fire as he and his family were driving home from a Houston Astros game.

“I’m asking for your help in bringing him to justice, and I’m not angry at him. I’m angry at what he did. I don’t know who he is … But I know he killed my son,” said Paul Castro, whose son David died two days after being shot on Tuesday.

Houston police say the driver of a white, four-door Buick LaCrosse with a sunroof exchanged hand gestures with David’s father as they were stuck in slow-moving traffic following an Astros game at around 11 p.m. on Tuesday.

Police allege the driver followed the Castro family for several miles on Interstate 10 before shooting at their truck shortly after both vehicles exited the freeway. David was shot in the head. He was taken to a hospital, where he died on Thursday. Paul Castro and David’s brother, who was also in the truck, were not injured.

During a news conference, Paul Castro, recalled how a non-threatening hand gesture he made as the Buick’s driver tried to merge in his lane ended up triggering the shooting.

Justin Brown, a detective with the Houston police homicide division, said the Buick’s driver had been driving aggressively, swerving around vehicles when he got stuck in traffic.

When the driver unsuccessfully tried to merge into the same lane as Castro’s truck, he opened his door and yelled at Castro, Brown said.

Castro said the Buick got “so close to me he was like almost chipping the paint on my truck.”

He pointed his hands in a downward direction to signal to the driver that he had already let in several other vehicles into his lane and was just trying to keep traffic moving, Castro said.

“So that hand gesture got my son executed and that’s not fair,” he said.

Brown said the driver of the Buick was a black or Hispanic male in his 20s to early 30s. Police have released a composite sketch of the suspect.

The vehicle had a temporary paper license plate on the back and no plate on the front. The vehicle’s tires had distinctive rims with seven holes and the headlights had an unusual yellowish color, police said.

“That’s why we’re putting out this information to see if anyone has seen anything. Anything would help at this point,” Brown said.

A $10,000 reward is also being offered in the case. Police say it’s possible the driver does not live in the Houston area.

Castro said his son had wanted to attend either Texas A&M University or Purdue University and study chemical engineering. He also was interested in politics and public policy.

“He was worried about global warming, the environment, gun violence,” Paul Castro said. “He wanted to do something with his life that would make the world better.”

David’s family hoped they would be able to donate his organs following his death.

“We’re hoping that his last physical gift is going to be one where other families, who are suffering in some way, shape or form, will find solace,” said Castro, who has worked over 26 years in education as a teacher and principal.

He also asked for people to perform random acts of kindness in his son’s memory.

“If the world were better, maybe this man who was obviously angry at something, maybe he would not have made that decision or someone else who has a weapon available in that moment of rage that’s 10 seconds long, make a decision that they can’t take back and affects another family, a community in an irreparable way like this one did,” Castro said.