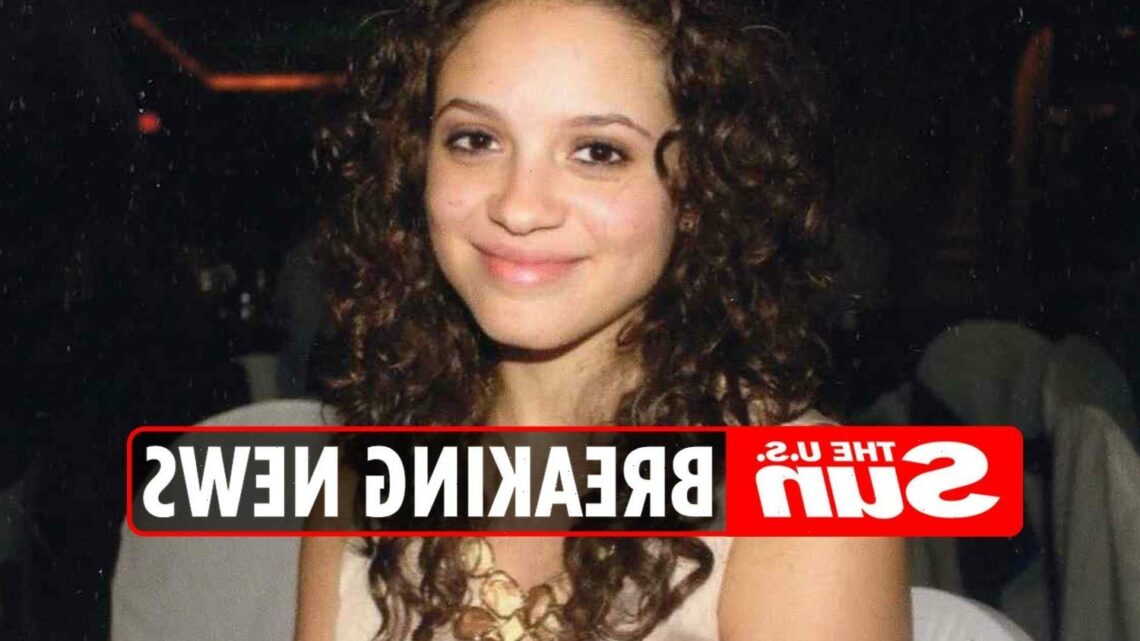 POLICE have made an arrest in the murder of Faith Hedgepeth, nine years after the UNC sophomore was raped and beaten to death. 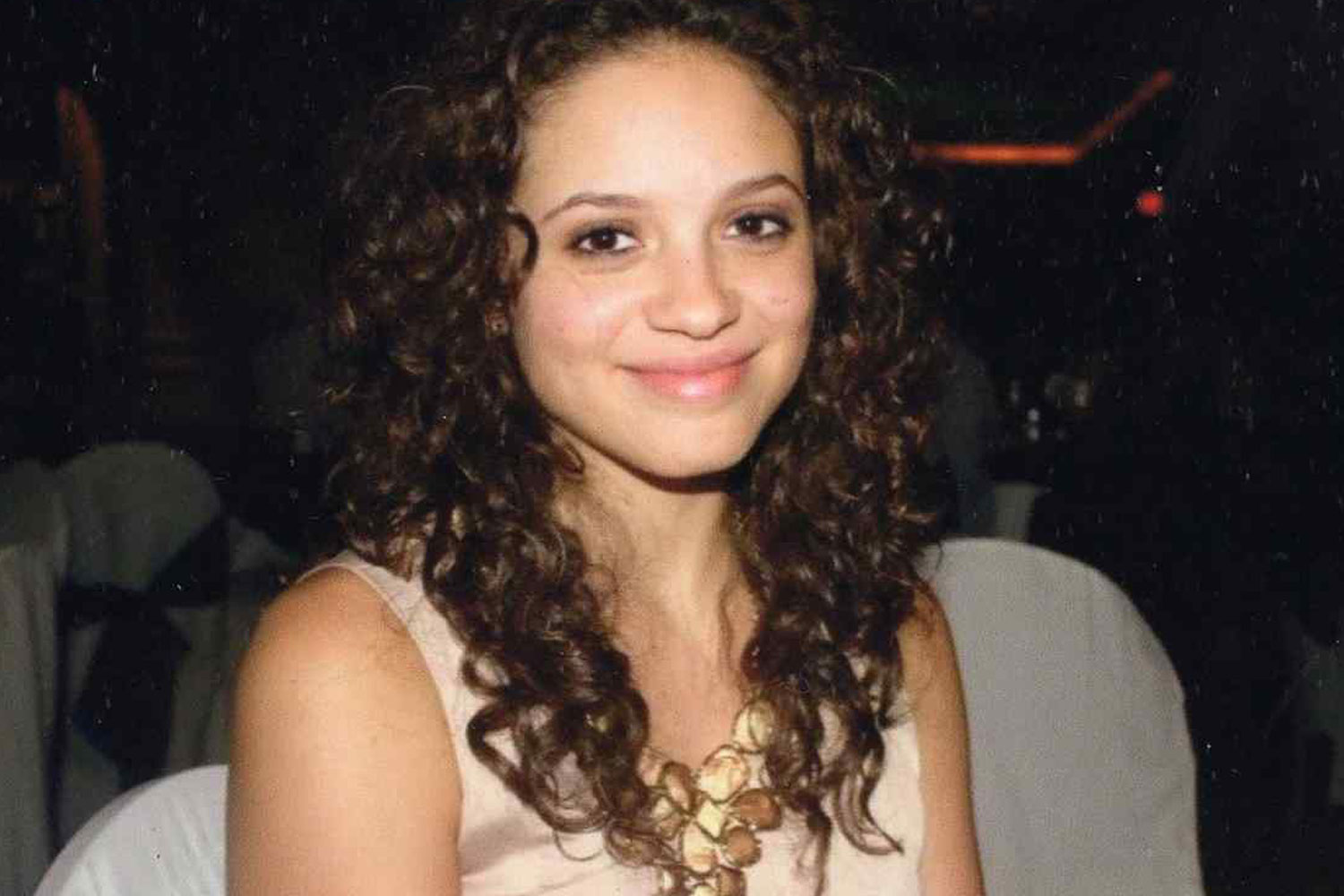 He was arrested "without incident" on Thursday.

Faith's mother Connie said: "When I got news this morning I didn't do anything but cry.

"And thank God and praise God because I put it in his hands and it was his timing."

University of North Carolina student Hedgepeth, 19, was found dead in her apartment in 2012.

Her roommate Karena Rosario told police there was "blood everywhere."

A handwritten note was found next to her body, written on a fast-food bag.

Hedgepeth and Rosario had been on a night out together before the teen was found dead.

Rosario had left their off campus home in the early hours and when she returned later that morning is said to have found her friend dead.

Former Chapel Hill Police Chief Chris Blue had said in 2014: "What we lack is that key piece of information that can help us connect the strong case with the killer."

Hedgepeth had been beaten over the head with a blunt instrument and raped before she died.

She was a member of the  Haliwa-Saponi Native American tribe recognized by the state of North Carolina,

Faith earned a Gates Millennium Scholarship to attend UNC and she had hopes of becoming a pediatrician or teacher.