A FORMER soldier beaten in a road rage attack says he is being ignored by police, despite tracking down the number plate and CCTV of his attackers.

Lewis Eames, 25, was attacked by two men who jumped out of a car after he reversed into the road after picking up his dog. 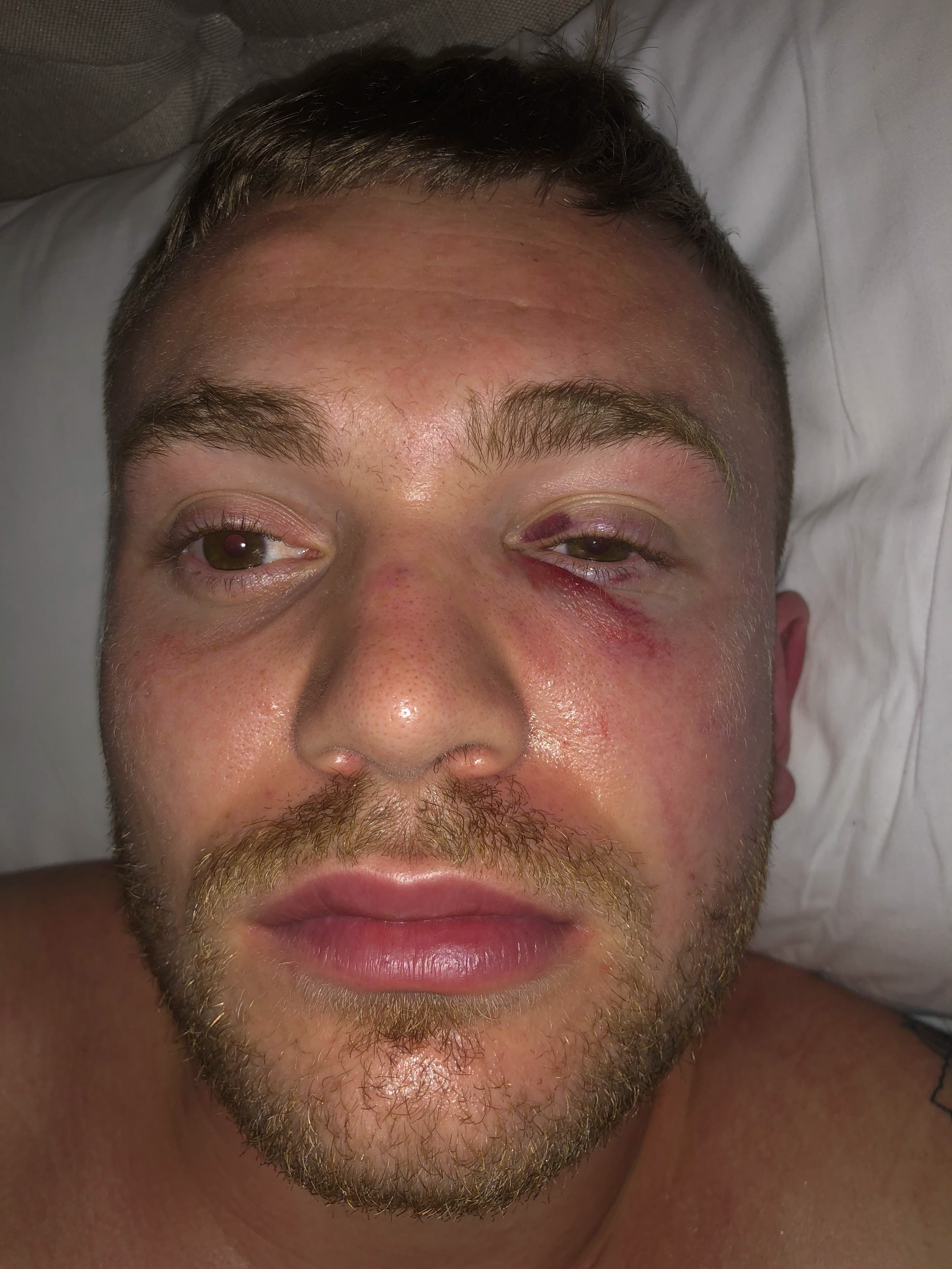 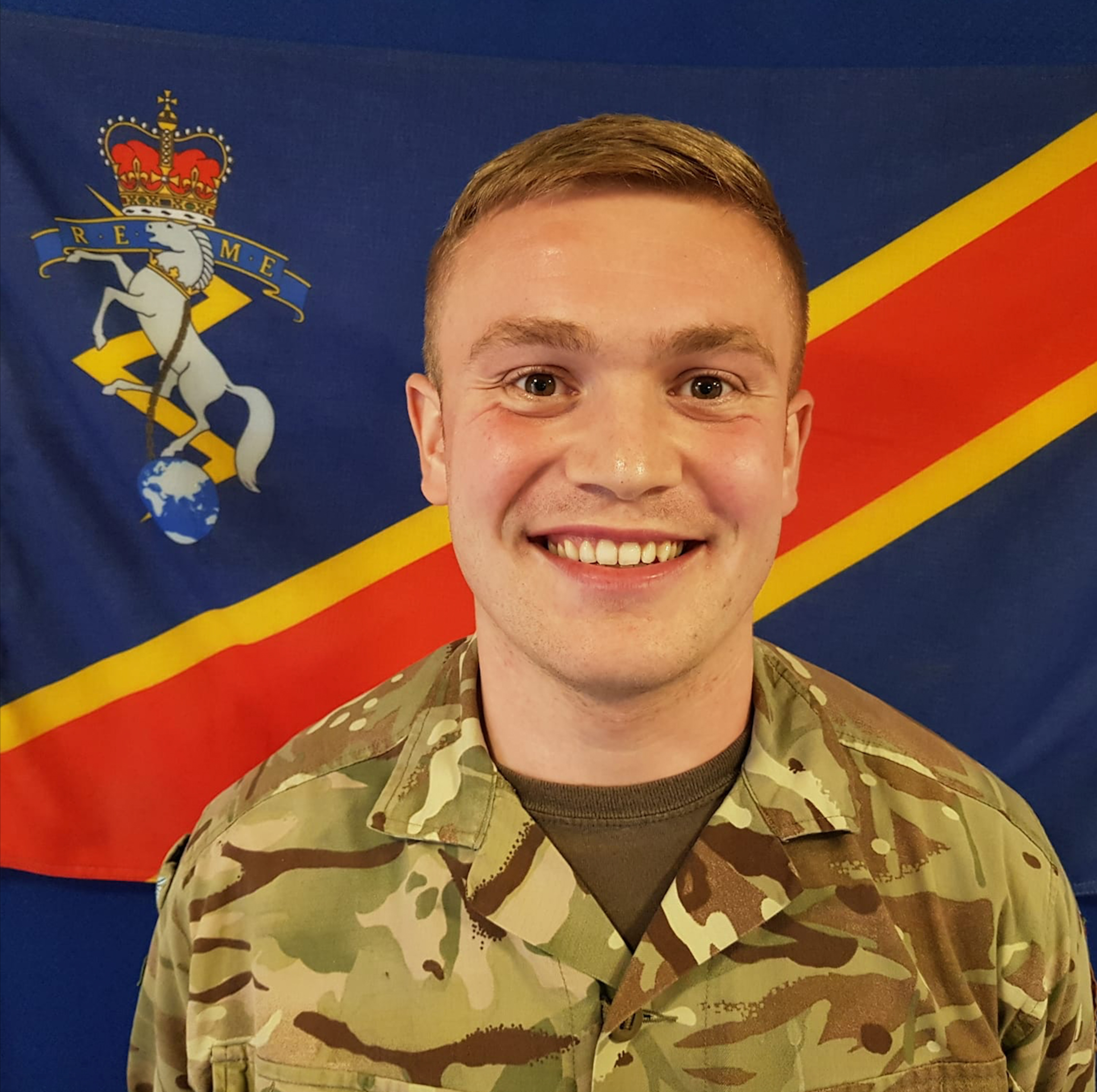 Mr Eames, who was in the Army for six years, was repeatedly punched in the face and his car smashed up by the pair.

The former corporal, from Hyde, Gtr Manchester, says police first told him he needed the registration plate of the attackers’ car.

But when he tracked down CCTV showing it they told him he was not a high priority. He said: “I thought they would have arrested or at least cautioned them.”

He also drove his car to a forensics centre for fingerprints of the attackers to be taken.

But more than one week on, he claims this is the only face to face contact he has had with officers. He said: “What would it take, for me to be in a coma?”

He added: “I offered them a slam dunk, I basically solved the case for them.

Greater Manchester Police said it is suffering from a lack of officers. 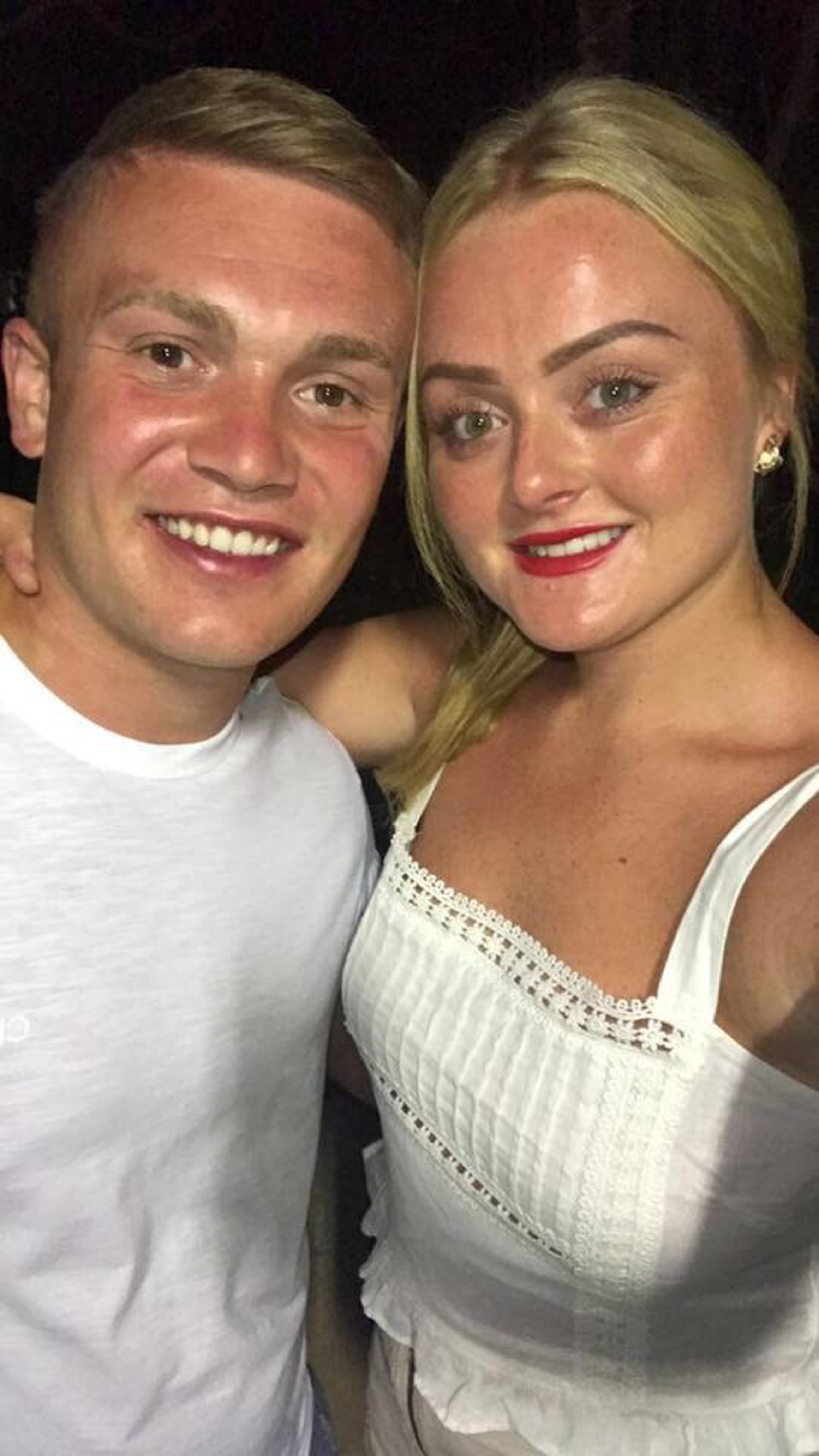 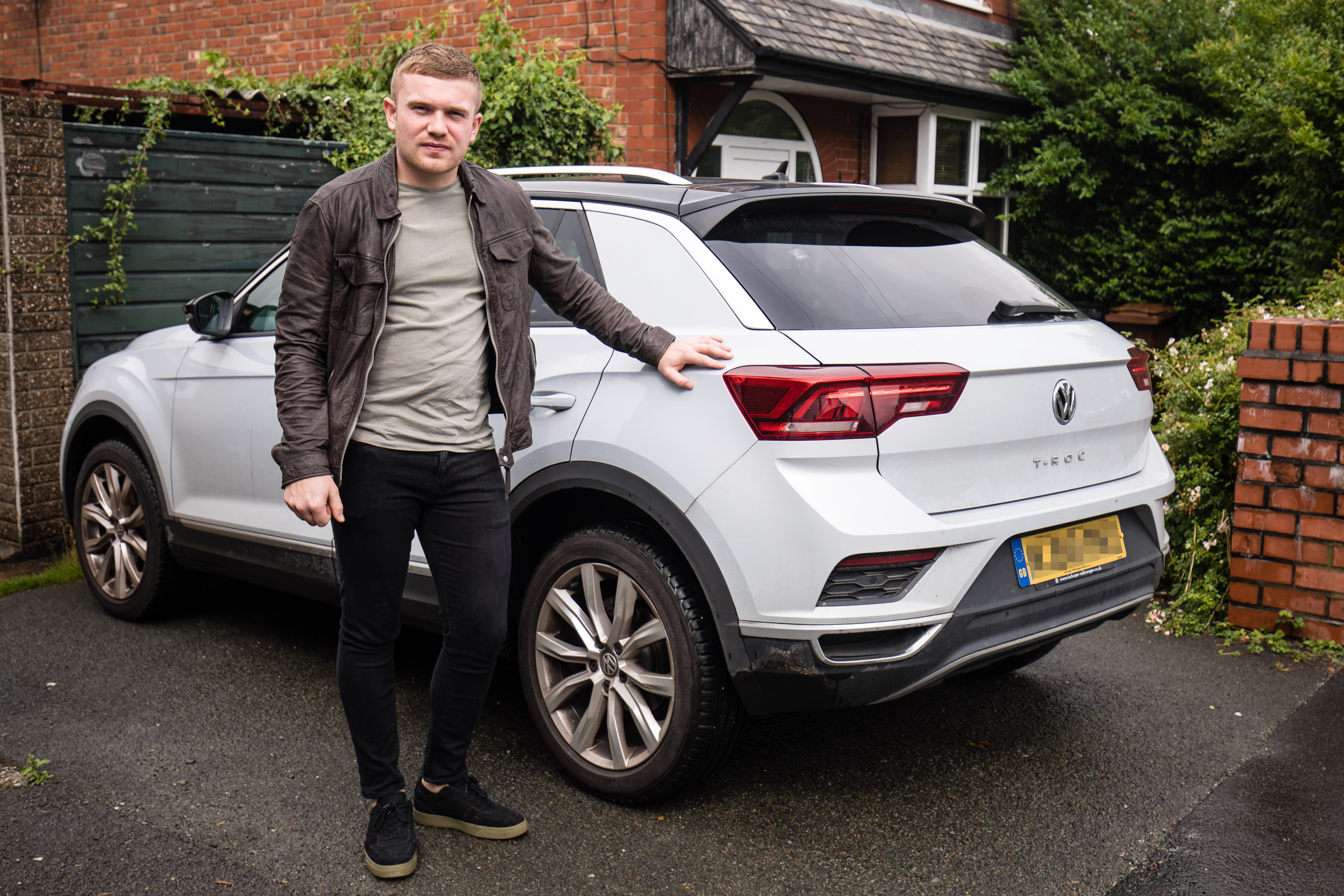 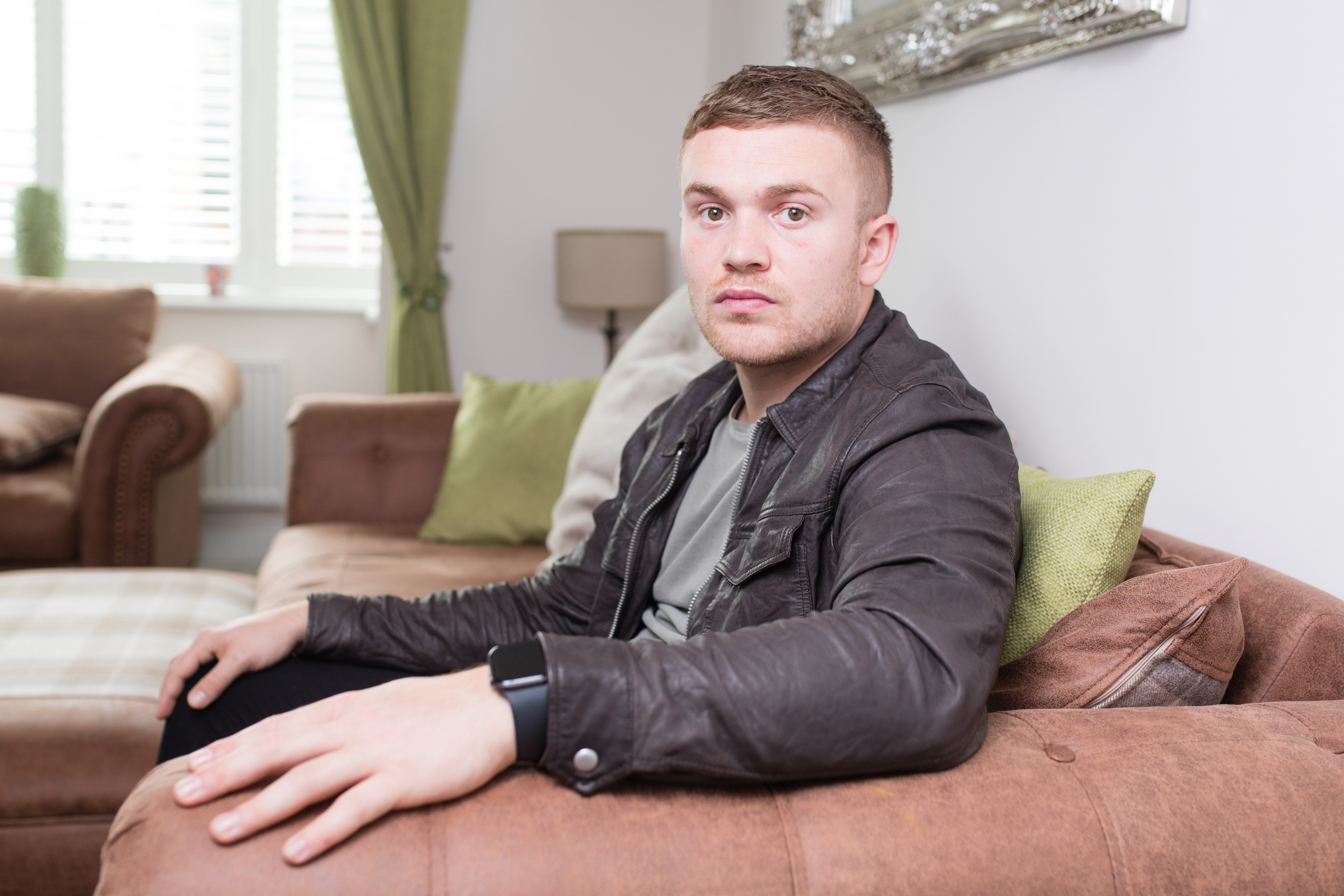 The Trump administration's new green-card rule could be 'a backdoor' to immigration reform, experts say
Technology

Beeks Expects to Announce Trading Results in Line with Forecasts