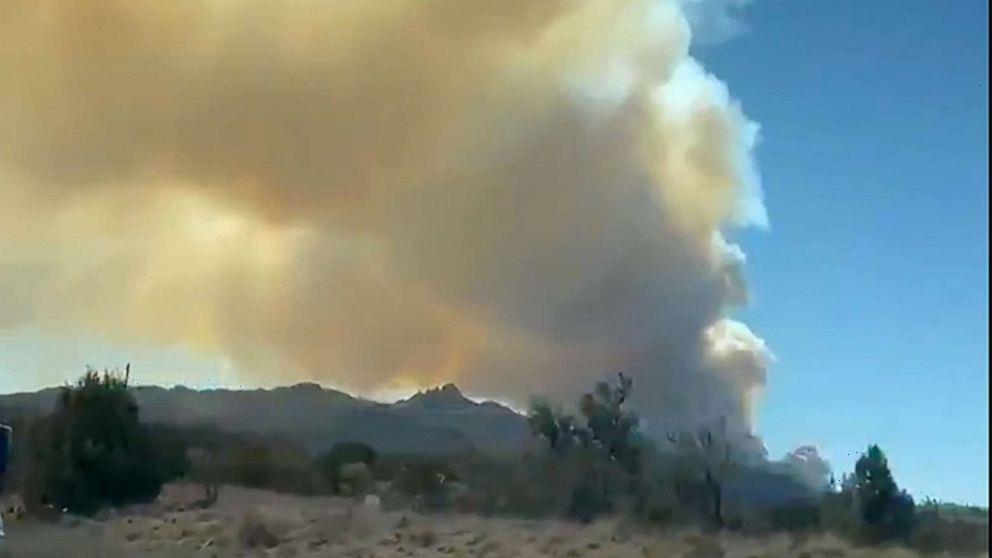 A wildfire in Arizona dubbed the Flag Fire has burned 600 acres since it was reported Sunday afternoon.

The blaze started between the Flag Mine and Wild Cow Campground in the Hualapai Mountains, which is about 11 miles south/southeast of Kingman.

Evacuations have been ordered for about 200 homes, said Anita Mortensen, spokeswoman for the Mohave County Sheriff’s Office.

A helicopter crew will do a reconnaissance over the fire area Monday to get a better sense of the impact, officials said.

The cause of the fire is under investigation.

Tokens, contracts and how they all need to interact: The Bitcoin Bridge talks to Gu Lu of SatoPlay
Technology