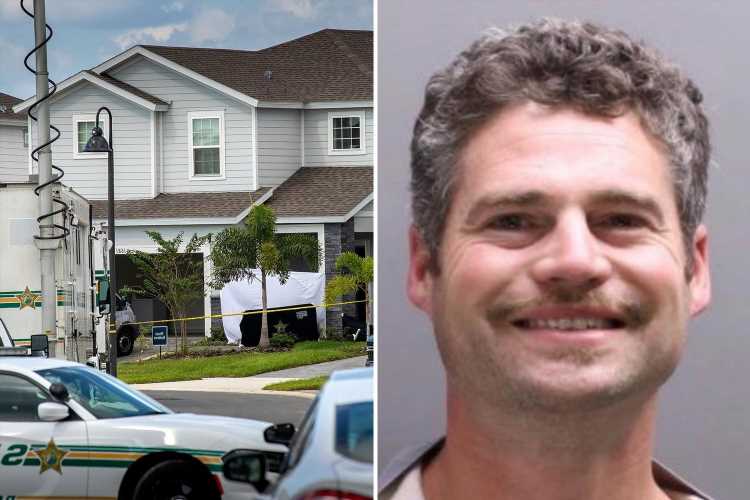 AN ELECTRICIAN killed three of his co-workers with a baseball bat and a knife after he punched his boss during an argument at work, cops say.

Shaun Runyon, 39, fled the Publix Corporation job site in Lakeland, Florida, at 2am on Friday after hitting his supervisor, it's alleged. 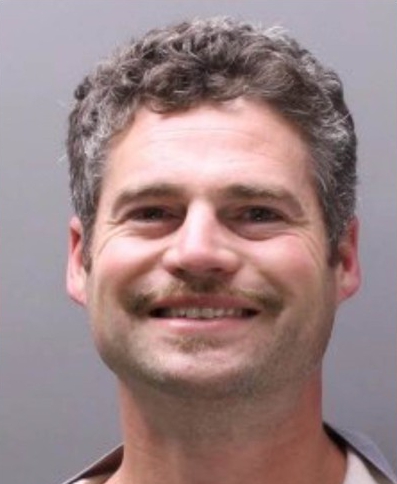 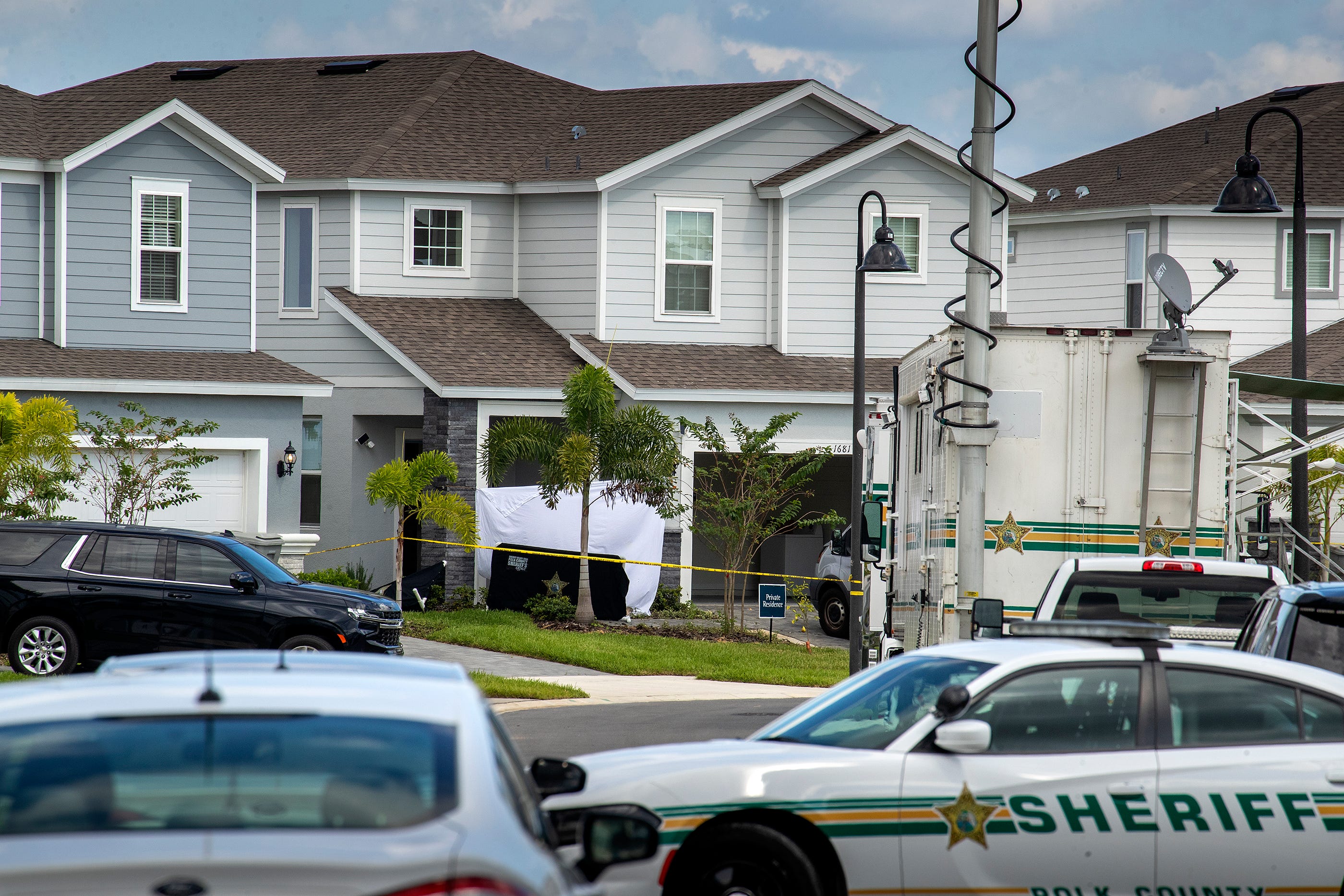 It was thought Runyon had headed back to his home in Pennsylvania – but instead he allegedly returned to temporary accommodation he shared with seven J & B Electric coworkers and their families.

According to Polk County Sheriff Grady Judd, Runyon allegedly began violently attacking his colleagues at Windsor Island Resort in unincorporated Davenport at 9.45am on Saturday morning.

Using a baseball bat and a knife, Runyon allegedly beat one man to death in his sleep, and a second person was found dead on the front porch.

Meanwhile a third victim was taken to hospital in an “extremely critical condition” and died on Saturday evening.

A fourth victim was chased into the street – where Runyon allegedly hit him in the back and shoulder with the bat.

Another man luckily escaped with his wife and 7-year-old daughter uninjured.

Officials have not yet released the identities of the victims.

It is thought Runyon then fled the scene – which led to a huge manhunt including K9 units, helicopters, and the drone team.

Police say they followed him using a trail of blood, until it went dry.

Nearly two hours later, Runyon arrived at the home of a Lake Wales couple, wearing clothes covered in blood and told them he had been raped.

The couple insisted that he check himself into a Lake Wales hospital where he was apprehended by police, officials say.

Judd claimed that Runyon has confessed to his violent crimes – but charges have not yet been filed against him.

Sheriff Judd said: “He knew all of these victims.

“We have no idea what outraged him so bad that more than 24 hours later he would come back and make an attempt to kill every one of them.”

He added that the area is safe now that Runyon is in custody – but some Windsor Island Resort residents are scared.

Mark Loewer told Spectrum Bay News 9: “We were gone and we came home to it and we were like … my kids were terrified and, like, I don't want to go home yet.

“We moved here because it was sold to us as a community property for families.

“It was a family property and now we are faced with a lot of police activity that makes us feel not quite so safe having all of our children here.” 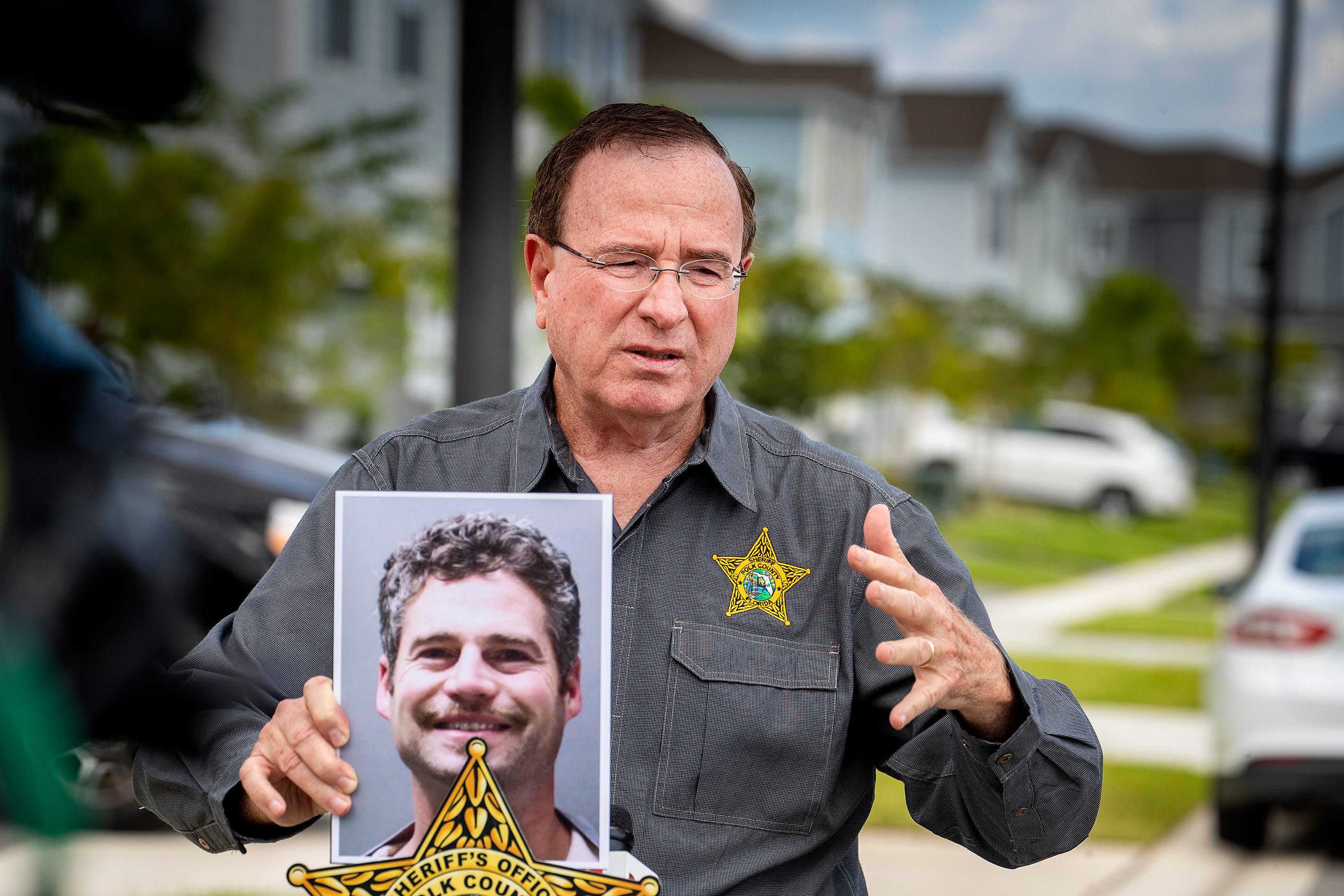