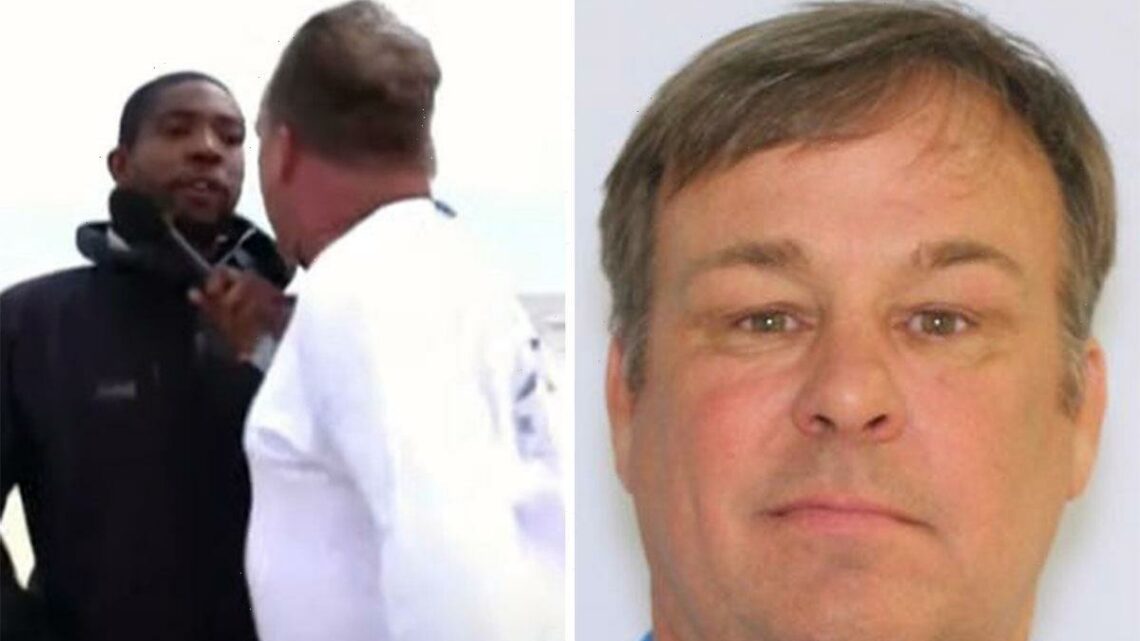 THE man who attacked a reporter during a live broadcast about Hurricane Ida may have broken his parole for a toxic gas attack in 2017 that left one hospitalized.

Benjamin Eugene Dagley was arrested and charged after he broke into a local business, Cleveland Plating, and pleaded guilty for the 2017 crime. 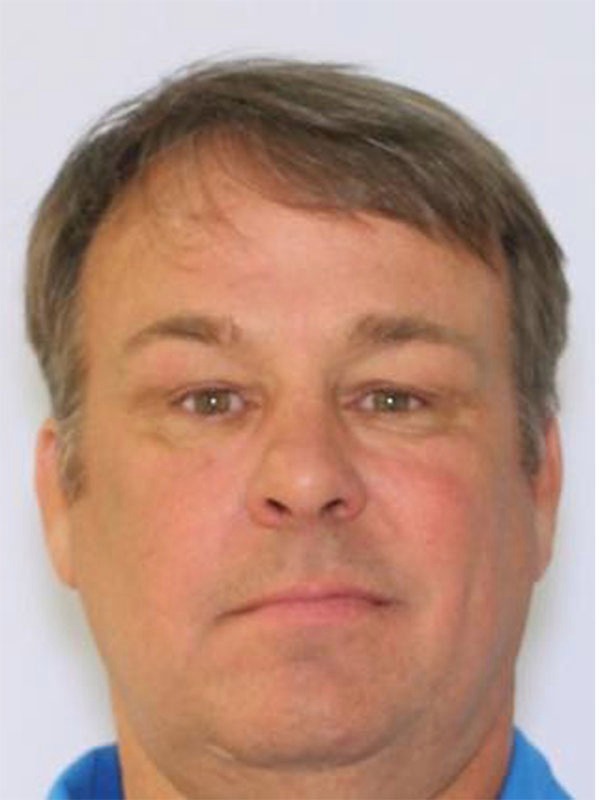 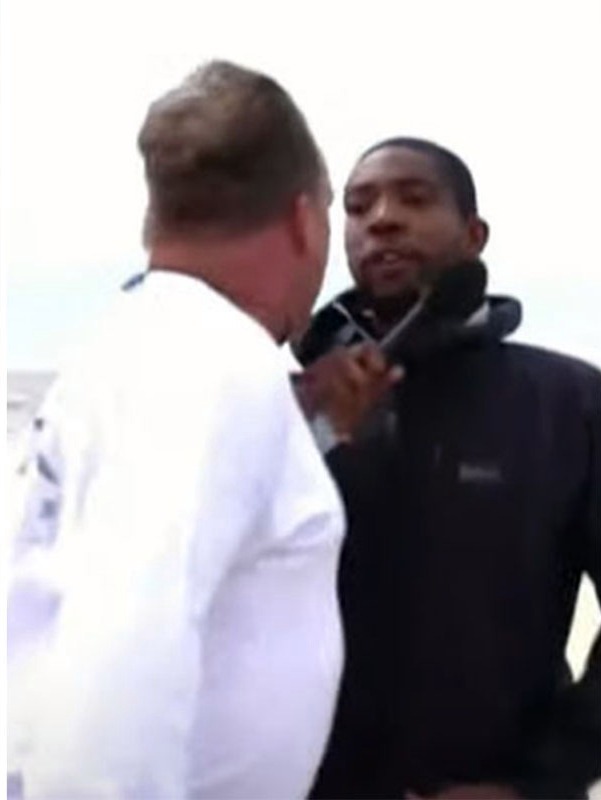 Cleveland.com reports that the security guard on duty at Cleveland Plating was hospitalized following the attack.

Firefighters and a hazmat team were deployed to neutralize the threat, and also notified the Environmental Protection Agency and US Department of Homeland Security.

In 2018, Dagley was sentenced to 30 days in jail and five years on probation for attempted felonious assault and vandalism, and was forced to pay over $20,000 in restitution and fines.

In a clip of the encounter, which was broadcast on live television, a white pickup truck pulls up on the beach where Brewster is reporting.

Dagley exits the vehicle and rushes towards Brewster, shouting while he runs, alternately addressing the reporter and the cameraman.

Brewster manages to edge away from the aggrieved Dagley, who appears to instruct the news team to “report this accurately.”

Before Brewster can return the broadcast to his colleagues in-studio, Dagley abruptly lurches back into the frame, and the clip concludes with Brewster once again backing away.

Authorities in Gulfport, Mississippi, issued an arrest warrant for Dagley on Tuesday, charging the man with two counts of simple assault, one count of disturbance of the peace, and one count of violation of emergency curfew.

Dagley has yet to be located by police, and Gulfport authorities have asked for civilian tips in locating the driver, who may be charged in violation of his parole.

Floodwaters have carried dolphins and alligators to Louisiana backyards, while in Mississippi, a portion of highway washed away, killing two and injuring 10.

'I don't trust the CDC': Trump rally attendee on why she is unvaccinated