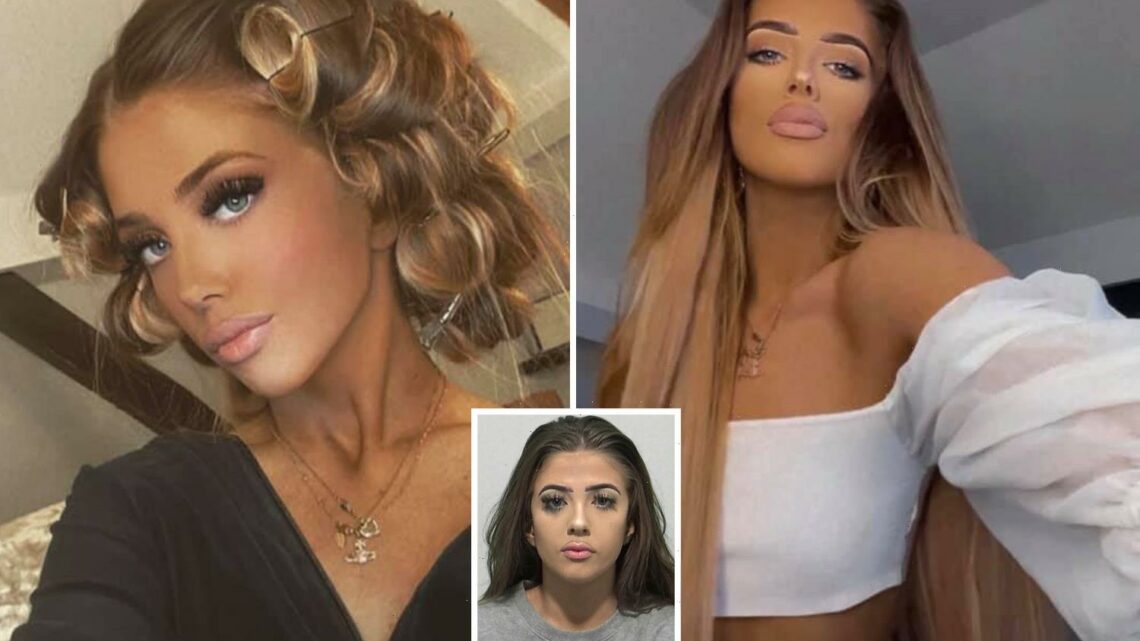 A TEENAGE driver crashed her car while filming a TikTok car-surfing stunt that left her friend with a broken skull and brain bleed.

Natasha Graham, 19, had just passed her test and was driving with the youth on the bonnet of a Fiat 500 while videoing in a Morrison's supermarket car park. 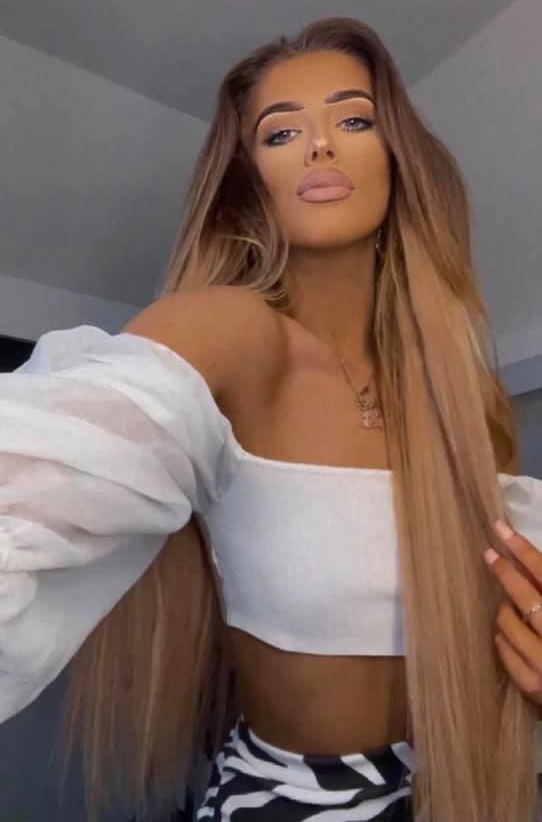 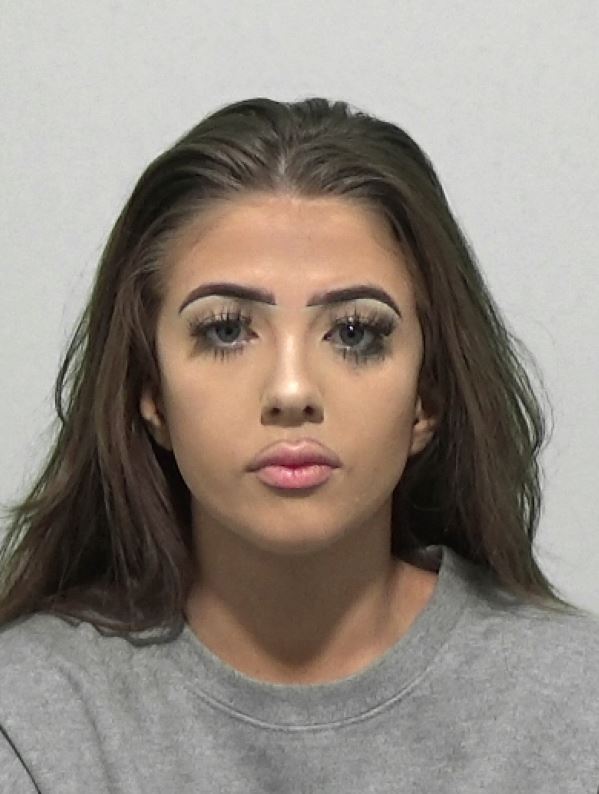 But the victim was thrown from the car and suffered a fractured skull, brain bleed and fractured ankle, Chronicle Live reports.

Nursery nurse Graham pleaded guilty to causing serious injury by dangerous driving and was given a suspended prison sentence at Newcastle Crown Court.

Footage played in court showed the moment the teenager, who can't be named for legal reasons, was hurled from the car in November last year.

Kevin Wardlaw, prosecuting, said: "The complainant was initially laughing but it became screams as the car became faster, before they slipped off."

The badly injured victim was rushed to hospital and spent time in intensive care.

The court heard the teen still suffers from a change in personality, an inability to process basic information and mood swings.

They are said to be making some good progress as they recover, the court was told.

Graham told police she was a new driver and wasn't used to the car and had pulled away too quickly as she struggled with the clutch.

She said the victim must have got a shock because of the noise of the engine andjumped off.

Tom Gent, defending, said: "This is clearly a tragic case and Natasha Graham is devastated by the consequences of her actions and is desperately sorry for what she did.

"She wishes she could turn the clock back and she will forever have to live with the consequences of the foolishness of her actions.

"It was a foolish, immature decision."

Judge Edward Legard told her: "This was in any view an immature and wholly inappropriate driving prank that has led to very serious consequences for the victim and for yourself.

"Things could so very easily have been even more serious, if not fatal.

"Cars are not playthings, they are heavy lumps of metal, propelled by powerful engines in them.

"You decided it would be fun to try to recreate a TikTok video whereby one person holds onto the bonnet while the car was being driven around.

"It might sound or even look fun but it was patently and inherently dangerous."

"Afterwards, she called the emergency services herself and provided the victim with a blanket and she was extremely distressed by the fact the victim had been injured."

Graham was sentenced to 12 months in prison, suspended for 18 months and ordered to do 200 hours unpaid work.

She was also slapped with a two-year driving ban. 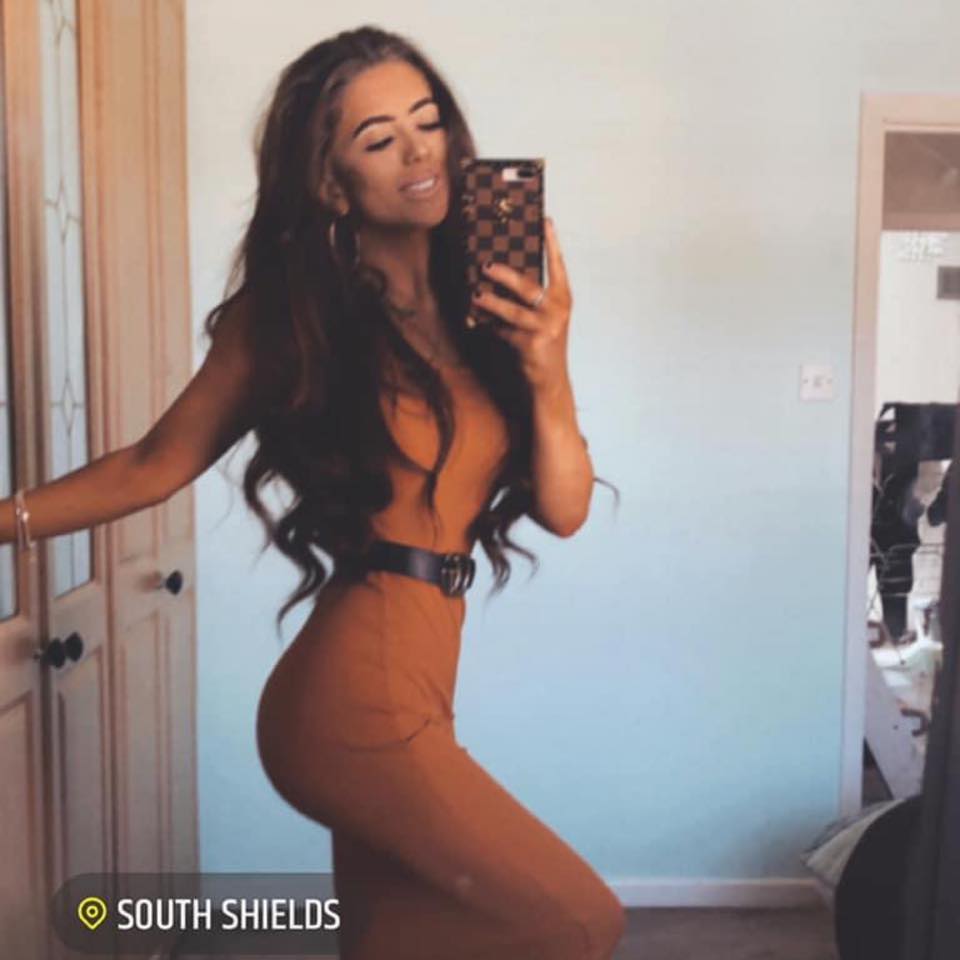 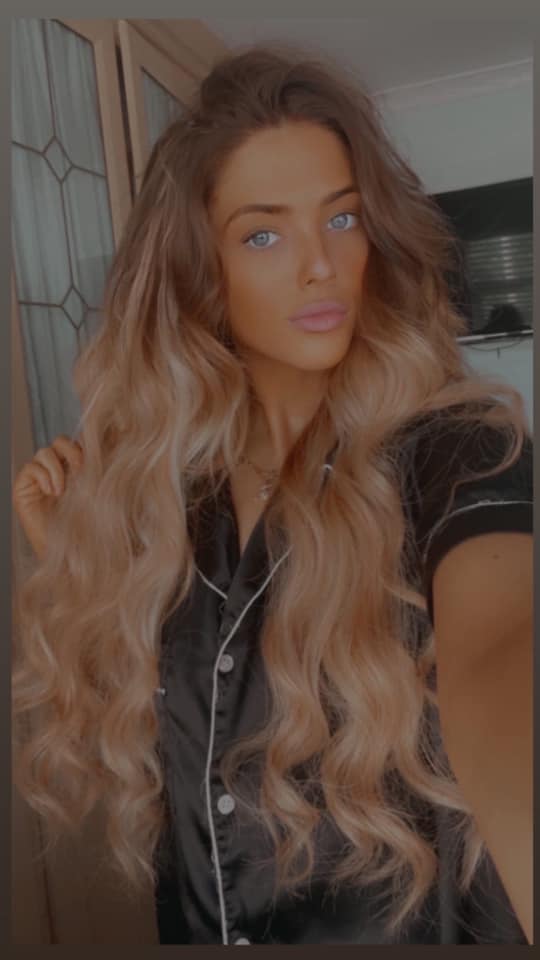 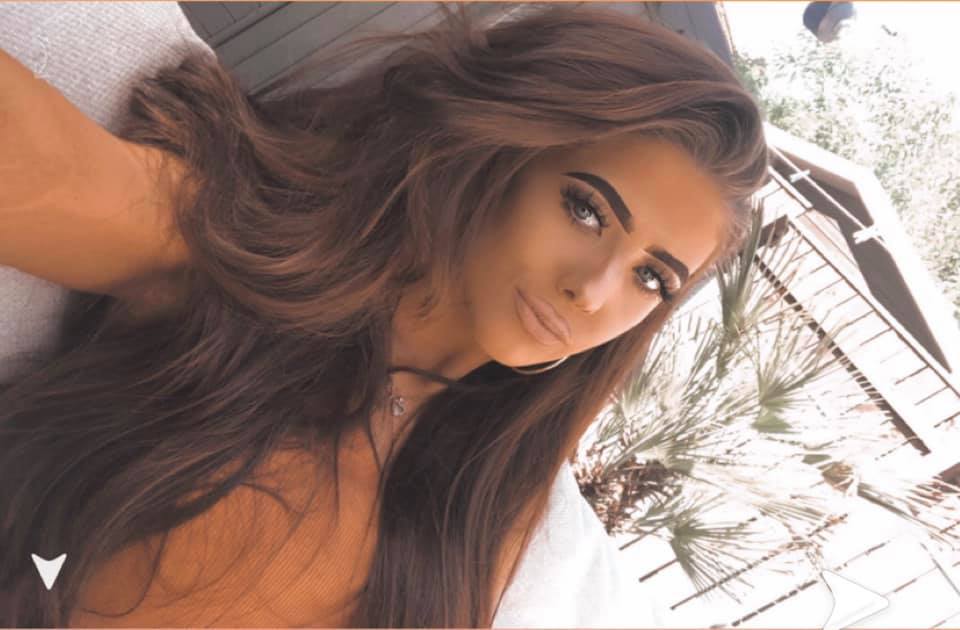 What Are The Best Crypto Prediction Sites?