DONALD Trump has granted a full pardon to Conrad Black — a media mogul who was imprisoned for fraud and later wrote a flattering biography of the president.

Conrad Black, 74, is the former owner of Britain's Daily Telegraph and was released from prison in the United States in 2012 after three-and-a-half years behind bars. 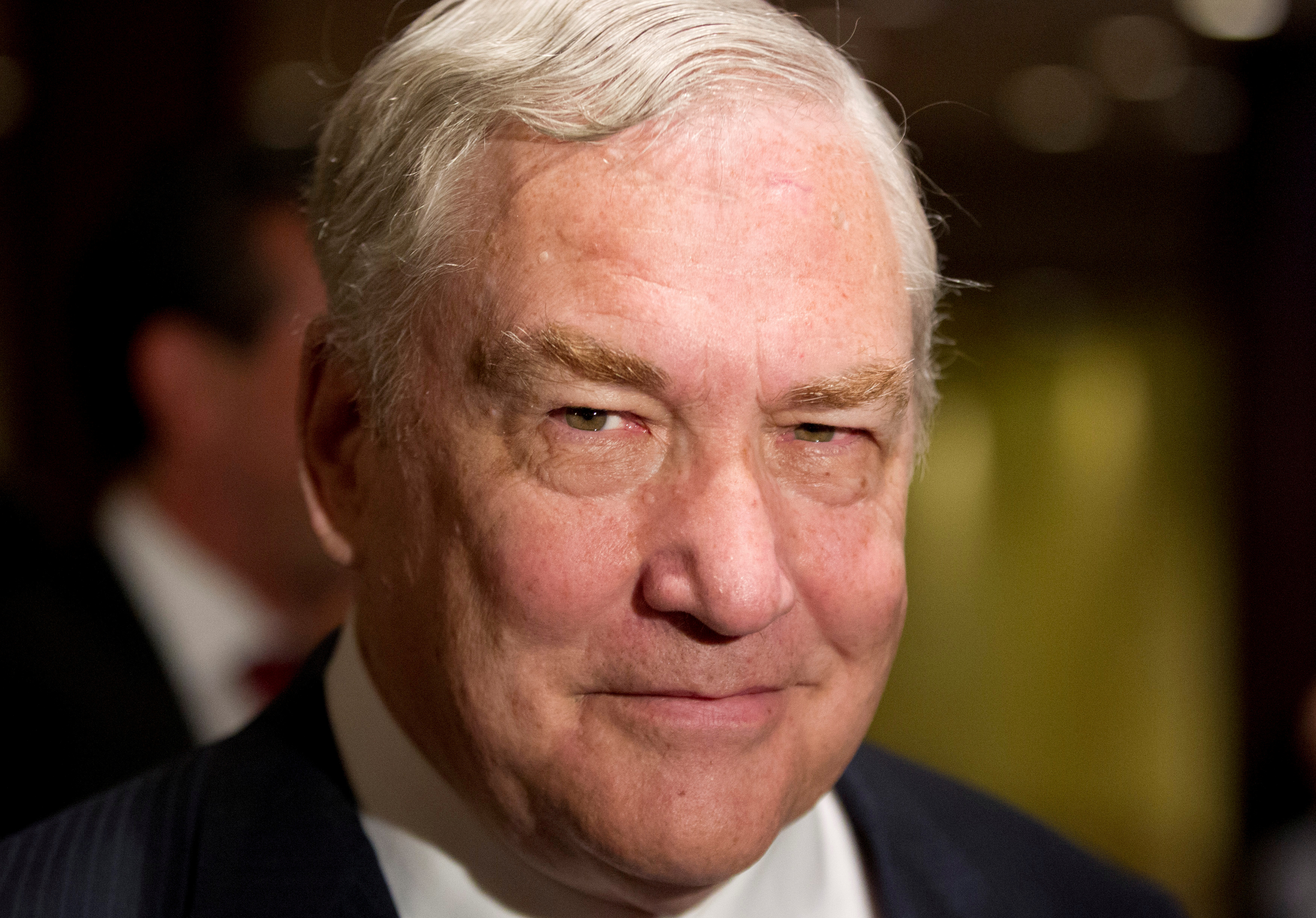 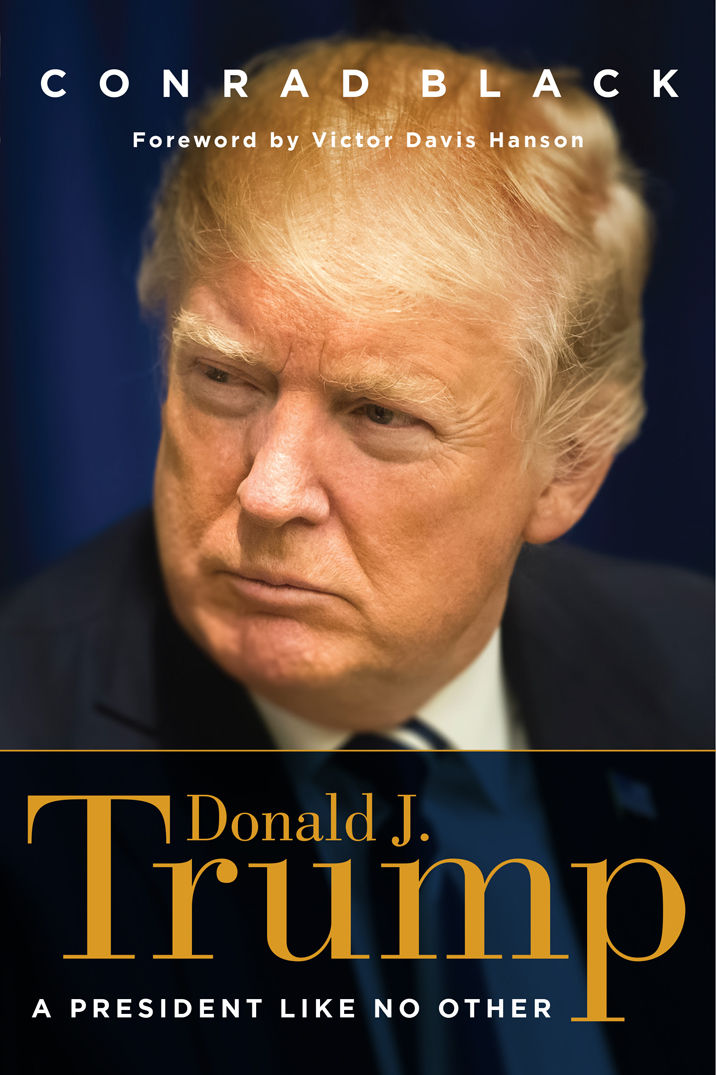 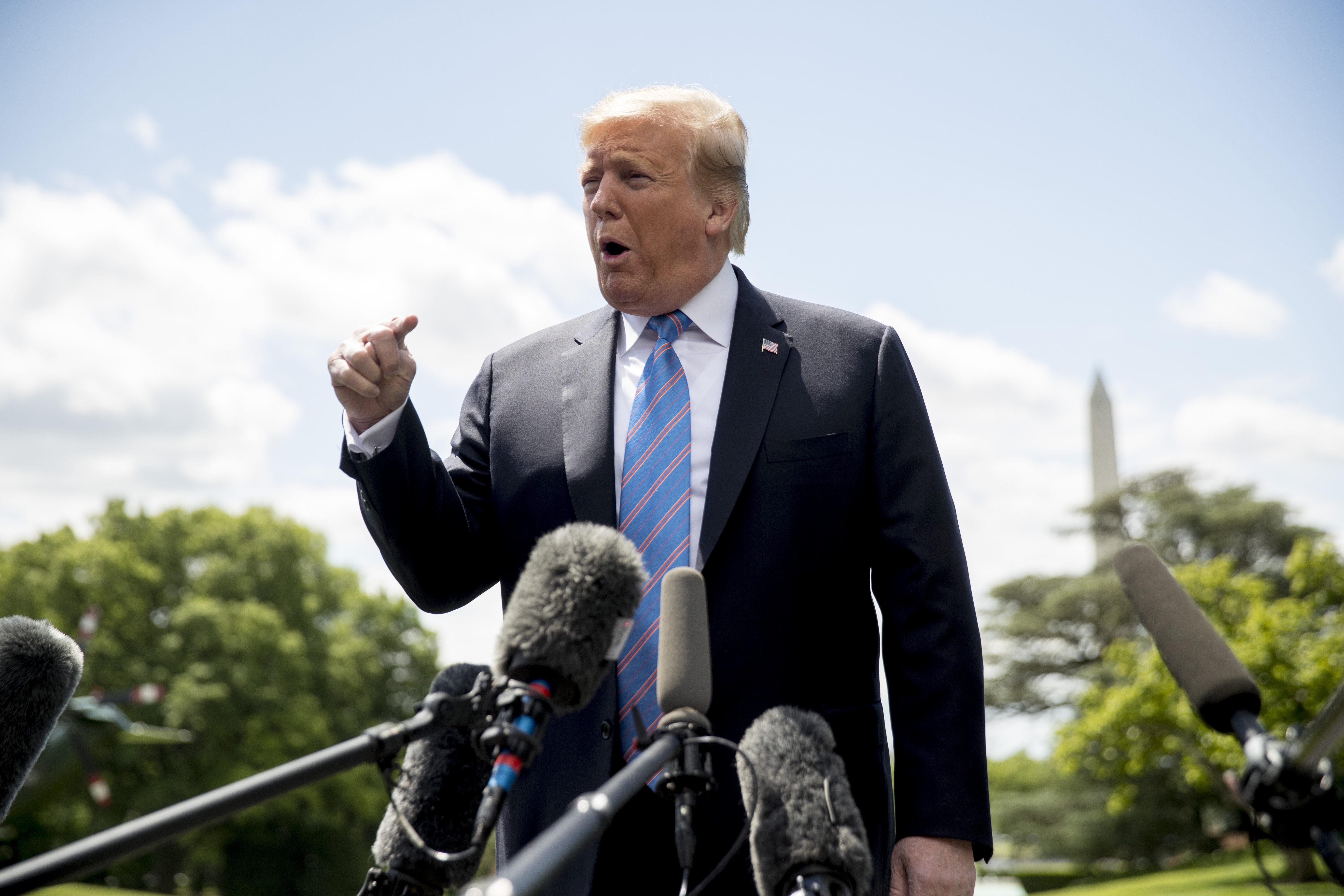 Trump previously called the disgraced writer "one of the truly great intellects and my friend" after Black penned an article about his presidential campaign.

The Canadian-born British citizen diverted millions of dollars for personal benefit from the sale of newspapers at Hollinger International — where he was chairman and chief executive.

Two of his three fraud convictions were later overturned and his sentence slashed.

After his release from prison seven years ago, Black was deported from the States back to Canada.

And last year, he published his biography of the president titled Donald J. Trump: A President Like No Other.

The first page of the admiring account reads: "The traits that elevated Donald Trump to the White House are the traits of America.

"It was not a country of a culture and language of its own; but a land of dreams and discovery, of aspiration and mystery, with its carefully devised mythos of freedom and opportunity."

It goes on: "Like the country he represents, Donald Trump possesses the optimism to persevere and succeed, the confidence to affront tradition and convention, a genius for spectacle, and a firm belief in common sense and the common man."

In a statement, White House press secretary Sarah Sanders said Lord Black had "attracted broad support from many high-profile individuals who have vigorously vouched for his exceptional character," including Sir Elton John and former US Secretary of State Henry Kissinger.

It added: "Consistent with his distinguished reputation for helping others, while in prison, Lord Black served as a tutor for 150 students, helping them achieve their educational goals.

"In light of these facts, Mr Black is entirely deserving of this Grant of Executive Clemency."

In a long account of the moment he was told of his pardon, Lord Black said in a statement on CTV News: "When my assistant said there was a call from the White House, I picked up, said 'Hello' and started to ask if this was a prank, (suspecting my friends in the British tabloid media), but the caller spoke politely over me: 'Please hold for the president,' and two seconds later probably the best known voice in the world said 'Is that the great Lord Black?'

"I said 'Mr. President, you do me great honour telephoning me.'"

He went on to say of Trump: "He could not have been more gracious and quickly got to his point, that he was granting me a full pardon, that would 'Expunge the bad wrap you got'."

Conrad Black, born in Montreal, Canada, was made Lord Black of Crossharbour in 2001, having renounced his Canadian citizenship to become a Conservative peer in Britain.