Dominic Raab promises 5p income tax cut: Tory leadership contender would slash the rate to 15p in the pound to make it the lowest in modern history

The basic rate of income tax should be slashed by 5p to make it the lowest in modern history, Tory leadership hopeful Dominic Raab said last night.

The former Brexit secretary, 45, said such a move would ‘give working Britain a fairer deal’ and ‘reinvigorate social mobility’.

He said: ‘We should cut the basic rate of income tax by a penny each year – as Nigel Lawson did in the eighties. We, as the Conservatives, are defending the enterprise economy and lower and middle-income, aspirational working Britain.’ 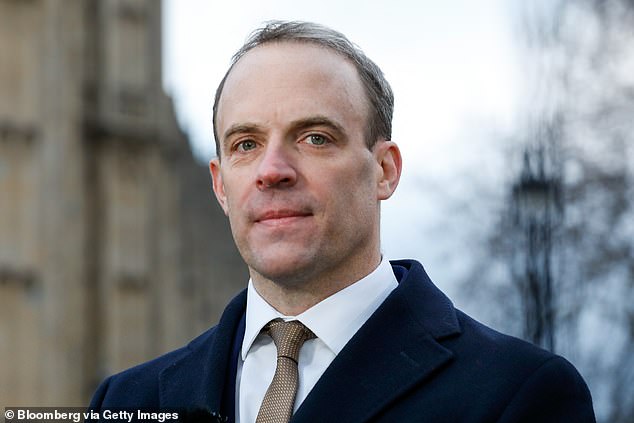 The former Brexit secretary, Dominic Raab, 45, said such a move would ‘give working Britain a fairer deal’ and ‘reinvigorate social mobility’

He made the comments as he went head-to-head with contenders to succeed Theresa May in a debate on the future of the Conservative Party.

Under his plan, the basic rate of income tax would be cut from 20p to 15p over the course of a five-year Parliament.

Mr Raab, who declined to answer whether he would run for leader, also suggested the National Insurance employee contribution threshold should be raised to £12,500 in line with the personal allowance for income tax.

This would save the average full-time worker a further £462. 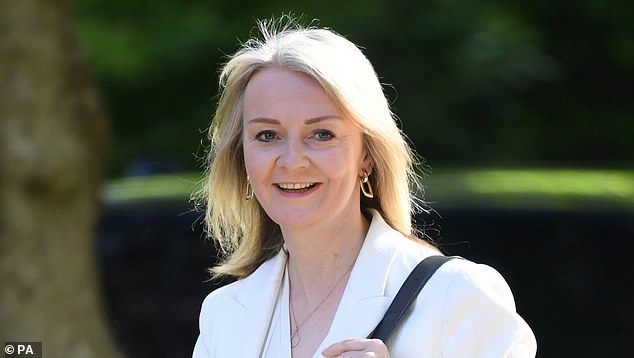 Mr Raab was joined on the panel by Health Secretary Matt Hancock, Chief Secretary to the Treasury Liz Truss

Speaking at the Future of the Party event in central London, he warned the result of the European elections on Thursday would be ‘only a hint of what’s to come if we don’t understand what happens if you don’t keep your promises’.

Mr Raab is considered to be the main Eurosceptic challenger to Boris Johnson.

Guatemalan teen dies at Border Patrol station, 5th minor to die in US custody in 6 months