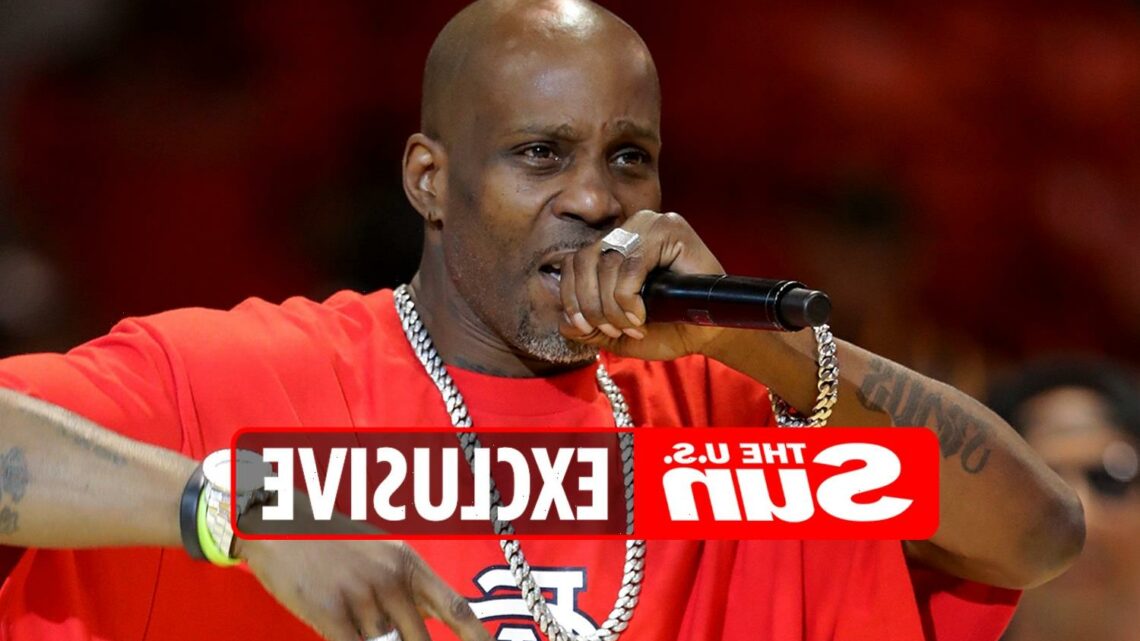 DMX'S daughter said she felt "numb" after learning about her father's death in an exclusive interview with The Sun and regrets not connecting with her father while he was alive.

DMX, whose real name is Earl Simmons, died at the age of 50 in a Westchester County, New York, hospital on April 9 from a cocaine-induced heart attack that caused a lack of blood circulation to his brain. 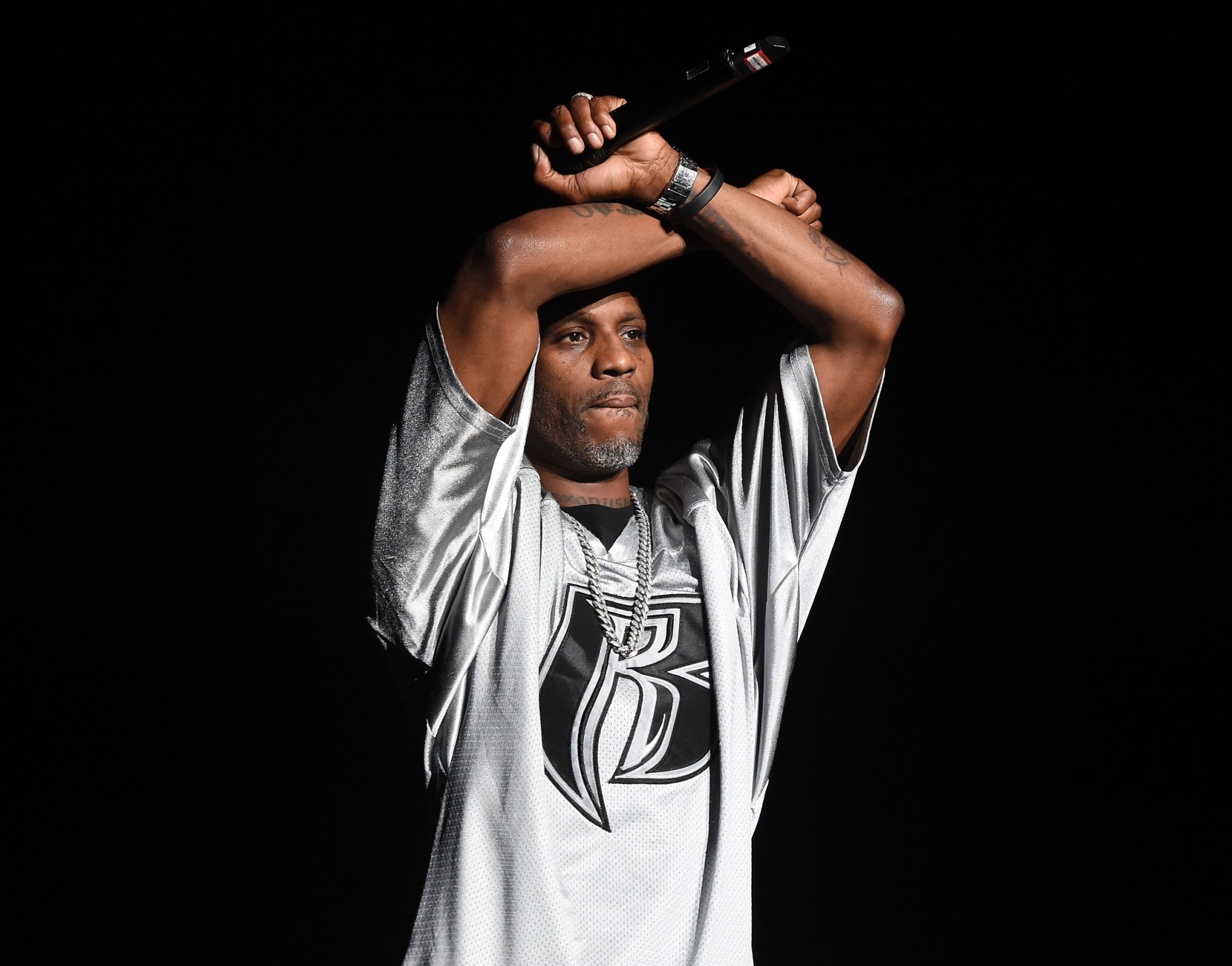 Raven Barmer-Simmons, 27, said she found out her father passed away after her boyfriend sent her news articles about his death.

"At first it was a numb feeling, then a lot of doubt and regret. I had all these unanswered questions," she said. "I wish i went looking for him instead of waiting for him to come to me. This was an eye opener for me."

Barmer-Simmons was one of 15 children DMX fathered and told The Sun in an emotional interview on Thursday that she never had a relationship with her dad.

Growing up, she said she was mad at him and "felt lost" and actively avoided his music and movies growing up.

"If he came on the TV or the radio, I made them turn it off," she said. "Seeing him on TV was like throwing it in my face that he was never around."

Her attitude towards her dad softened as Barmer-Simmons began going through her own struggles as a teenager in the streets of Baltimore.

As she evolved as a person, so did her view of her father.

"I realized when I went through my own struggles, people are going through things that you don't see. It doesn't excuse their actions, but it made me see things from other people's point of view," DMX's daughter said.

* Read our DMX live blog for the latest news and health updates..

Her favorite DMX song is "Slippin" because she relates to the struggle of making progress and then taking steps backwards because of a mistake.

In the song, DMX raps about his tough childhood in Yonkers, New York, which borders the Bronx.

Barmer-Simmons sang it at the end of the interview.

"Some things are bigger than me," she said. "Life is a lot. Life is not simple. Sometimes you don’t understand the things that happen or why they happen.

"I'm realizing that my dad helped so many people through his music. He touched so many people's lives. Maybe this is how it had to be so my dad could help others. He made me realize there was purpose in life."

December 18 – DMX's birthday- is 'DMX Day' in New York State and will be celebrated in the rap icon's childhood neighborhood of School Street in Yonkers.

It will be MCed by one of his first DJs and lifelong friend DJ Superior, who exclusively told The Sun in an interview Tuesday that he compiled unseen footage and unreleased songs of DMX into an album and DVD compilation. 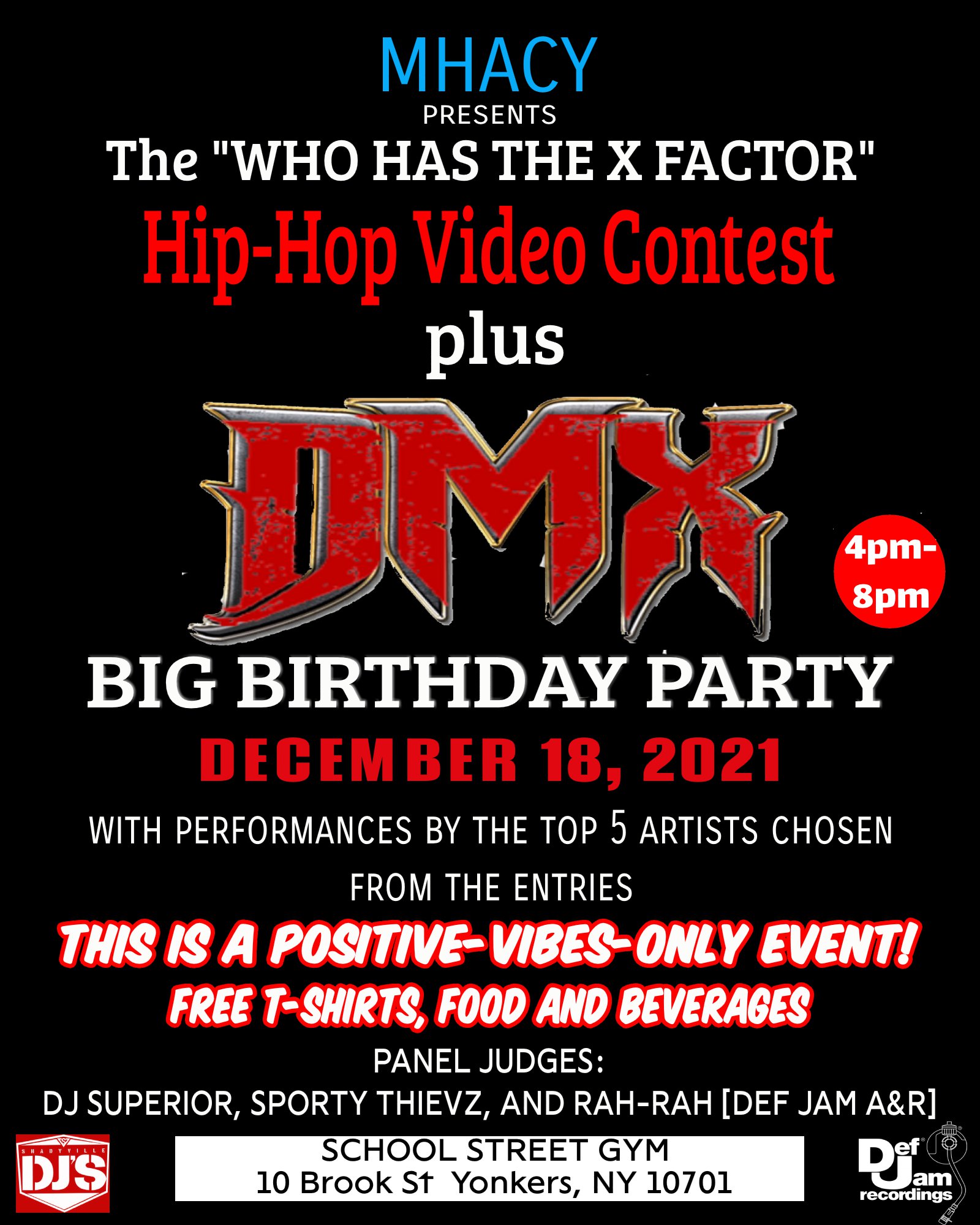 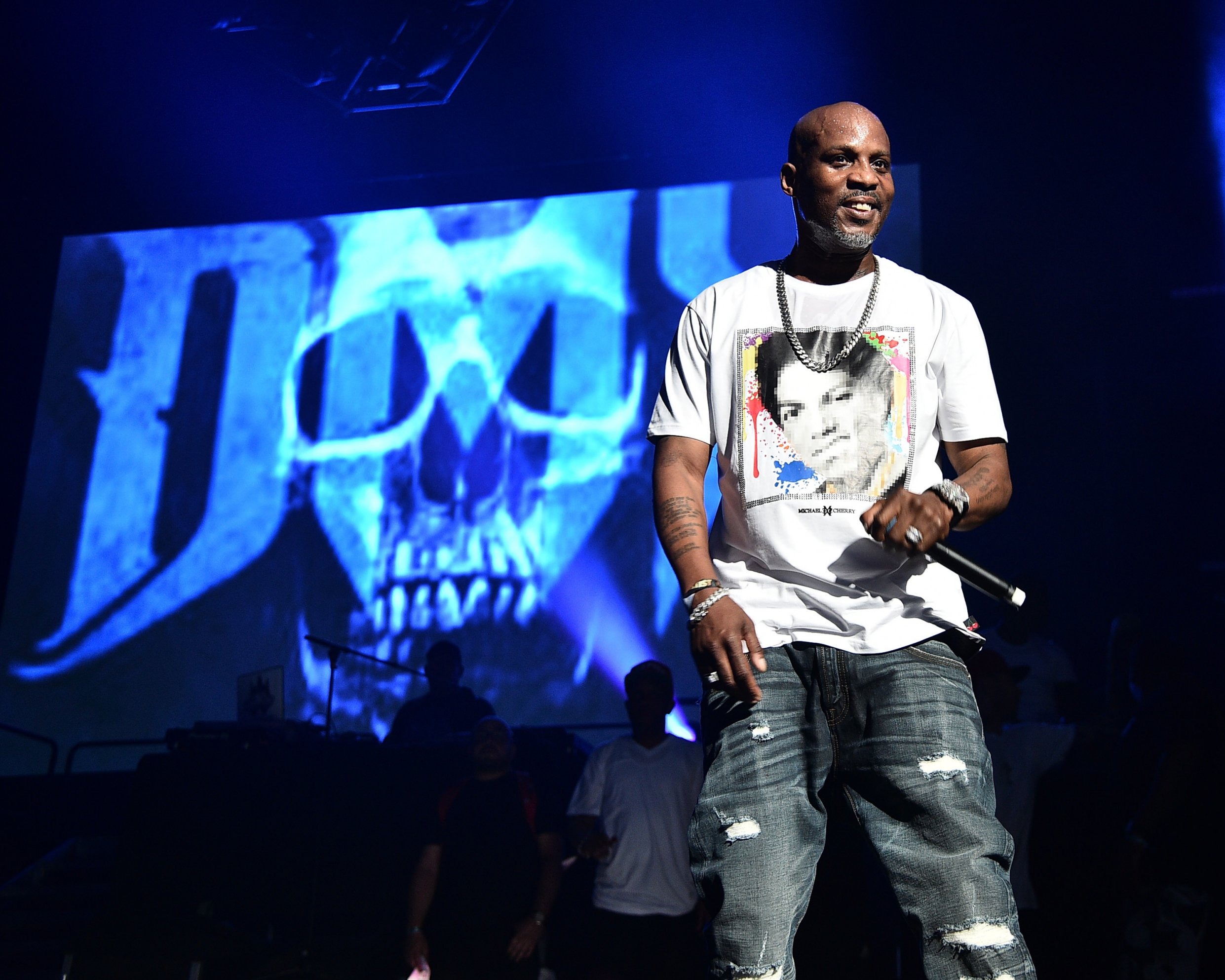 Millennials Are Gifting Their Families with NFTs This Holiday Season
Technology