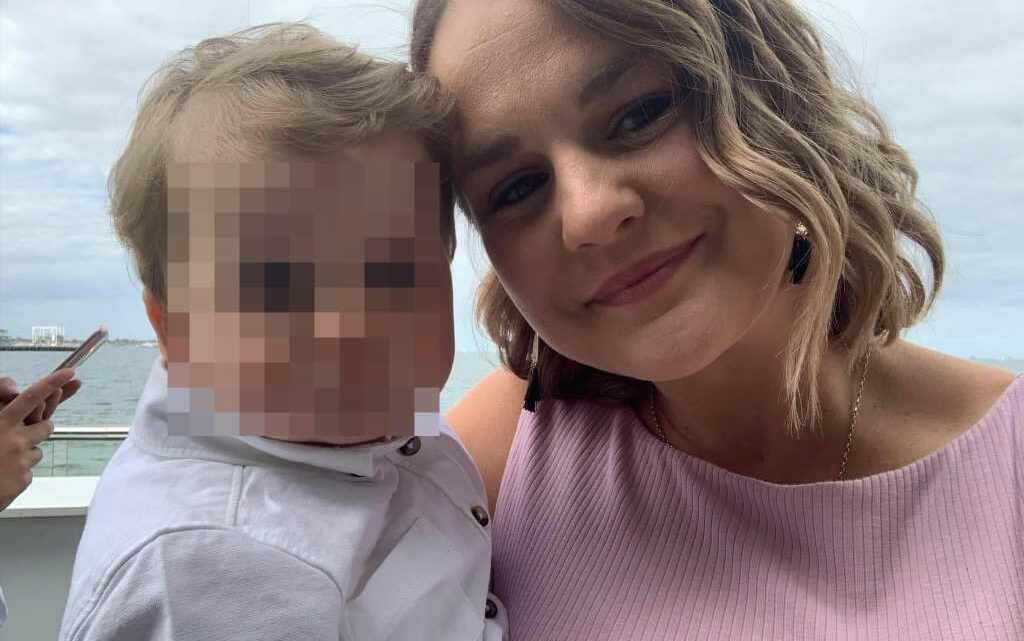 A DEVOTED mum pregnant with her third child has been found murdered at a home in Melbourne, Australia.

Michelle Darragh, 32, died at her estranged partner's home in Bayswater North at around 7.30pm. 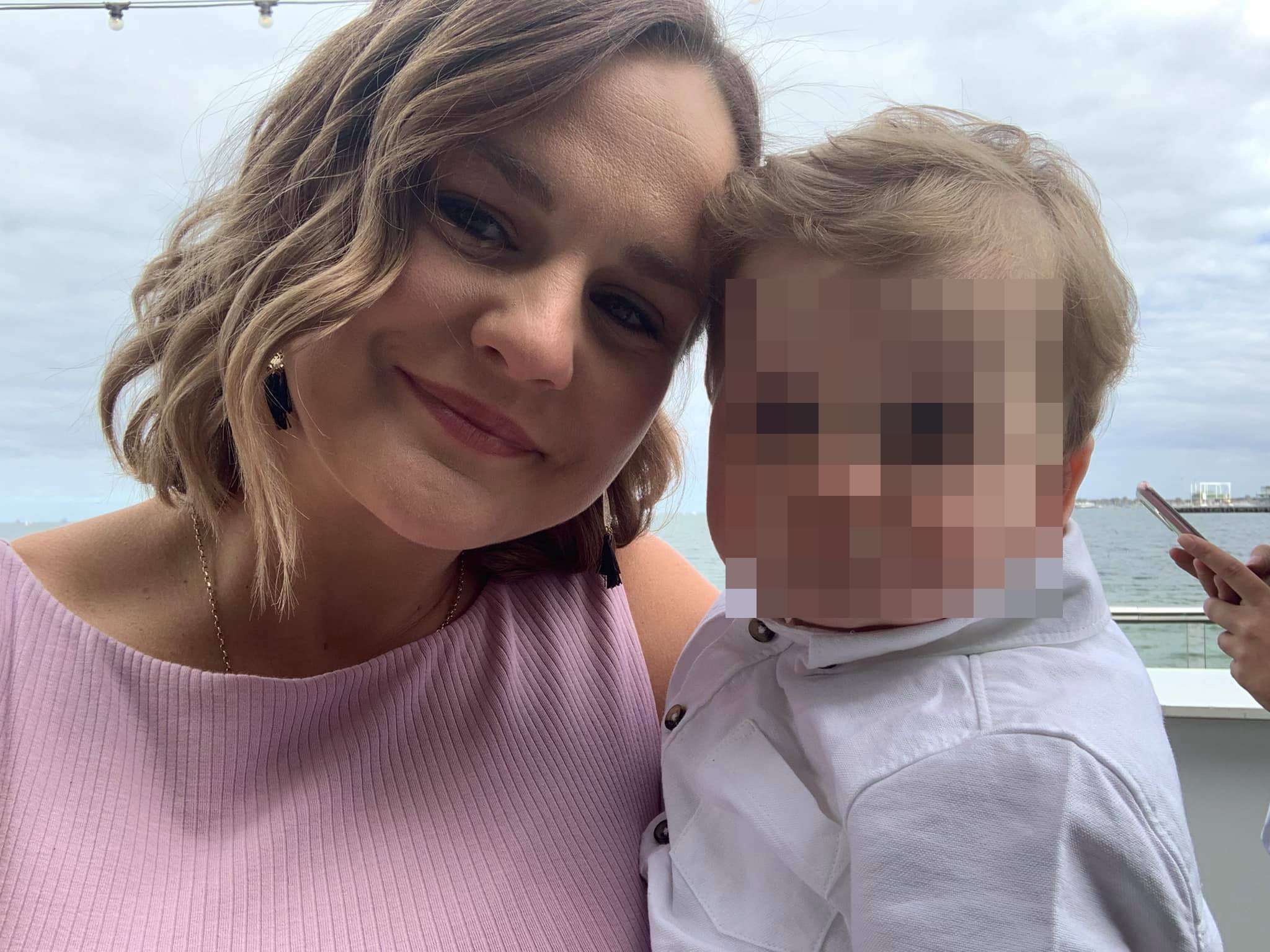 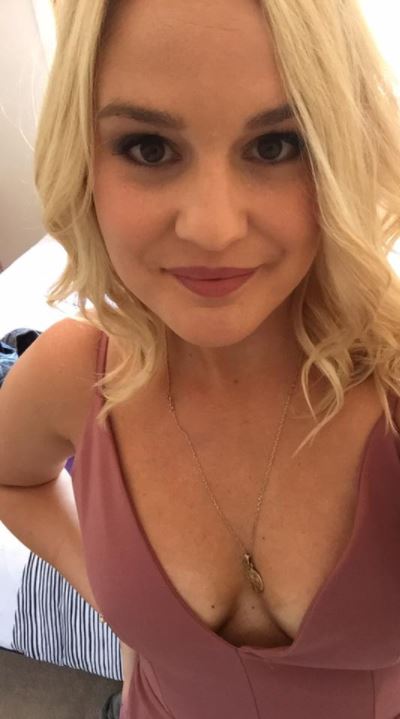 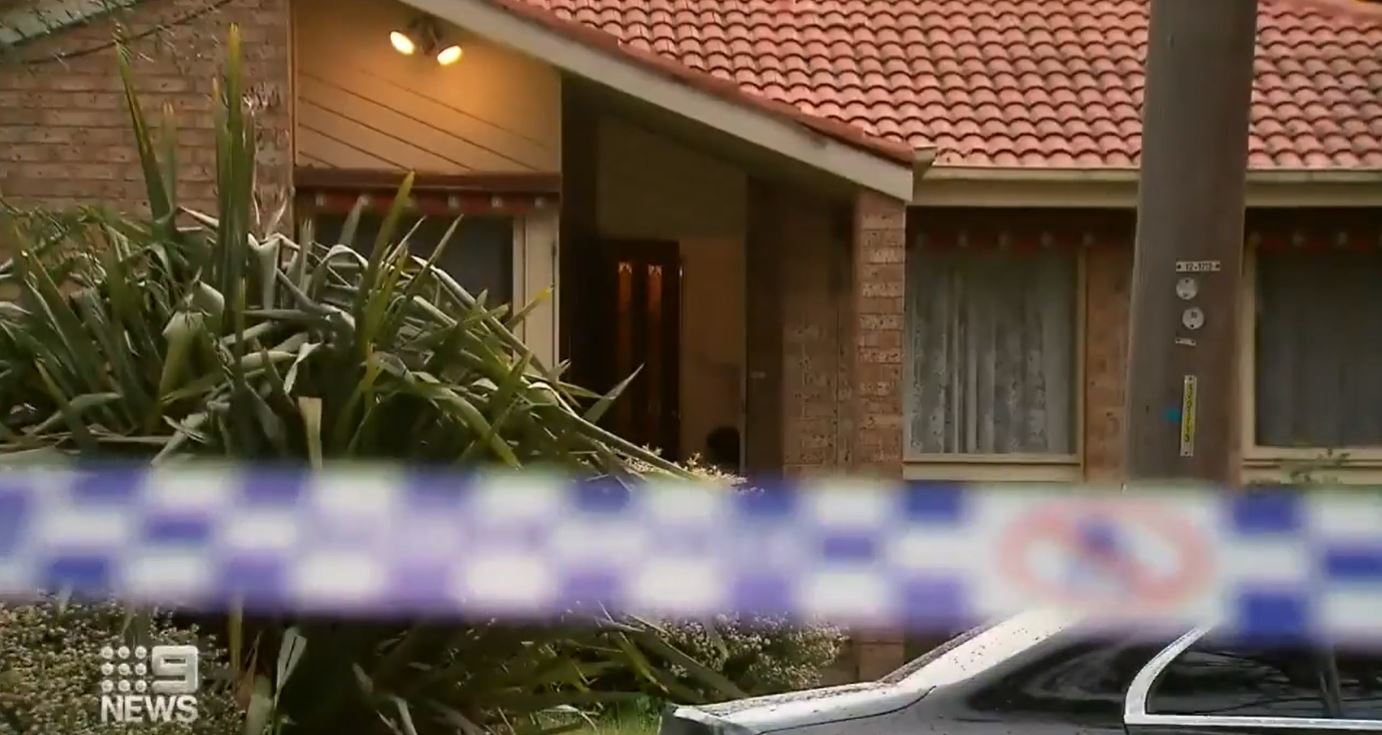 The mum of two young boys and her former partner Ben Coman were discovered with life-threatening injuries by police on Saturday.

Emergency services were unable to save the social worker mum and tragically she succumbed to her injuries at the Melbourne home.

Coman, 29, was taken to the Royal Melbourne Hospital in critical condition where he remained on Sunday under police guard.

Officers said the exact circumstances of the incident are being investigated by the homicide squad.

Police are not looking for anyone else in relation to the crime.

Michelle had been expecting her third child when her life was tragically cut short.

It was reported that Michelle and Coman had recently separated and that she had returned to the house to collect some of her belongings.

Speaking to 9News, Michelle's brother said in a statement that his sister was a "beautiful soul who put everyone’s needs before herself”.

“Our family has lost a beautiful daughter and sister. We are beside ourselves with emotion."

Another family member told the media outlet that she was a "great person" and that "our family will never be the same after this loss".

A police spokesperson said that Coman had yet to be questioned by police. 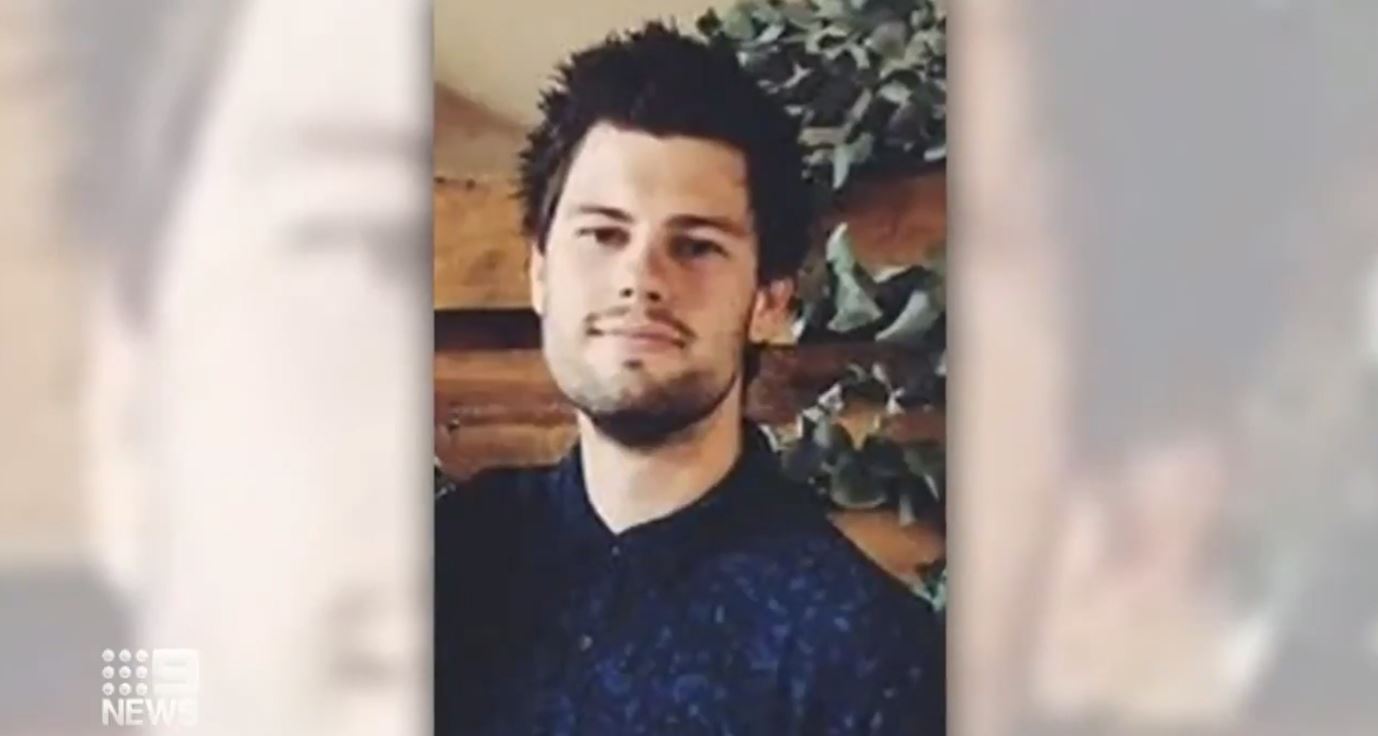