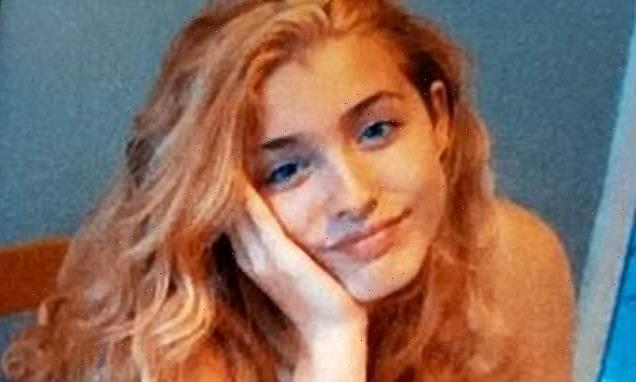 Desperate hunt for missing schoolgirl, 14, who was last seen on Snapchat maps after vanishing from her home nearly a week ago

Police are desperately searching for a missing teenager who was last seen on Snapchat maps almost a week ago.

Jodie Pook, 14, went missing from her home in Wakefield, West Yorkshire, on Wednesday, September 15, and has not been seen since.

Her family described her disappearance as being ‘out of character’ and said there have been no sightings of her since. 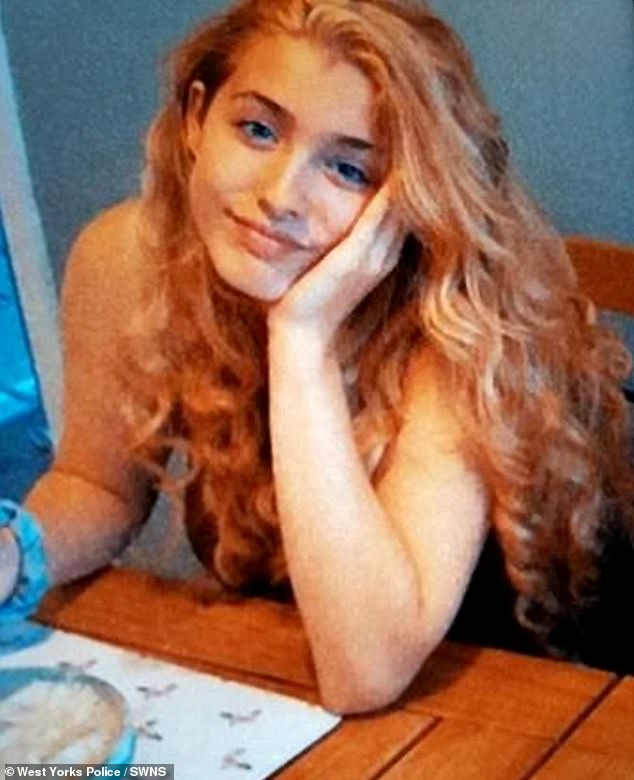 Police released new photographs of the missing teenager and said they are keen to speak to anyone who can provide information about Jodie’s movements or current whereabouts.

Jodie moved from Widnes to the Wakefield area a few months ago but still has family and friends in Widnes, as well as connections to the Merseyside, Blackpool and Manchester areas.

Her sister Carla Jade, 29, said the only information they have received since Jodie left her home at 7.45pm are Snapchat locations from her phone up to 11pm the night she went missing.

Carla Jade told the Liverpool Echo: ‘Jodie went missing on the September 15 from the Horbury area of Wakefield.

‘She went out of the house at around 7pm and then her next Snapchat location on her phone was at 8pm on George Street in Ossett.

‘The next location on her Snapchat was 11pm in the carpark of the Malt House pub in Ossett.

‘No one has got sightings of her in those locations it’s just Snapchat locations on her phone.

‘We’re growing very concerned for Jodie’s welfare now. She’s only 14 and from the 15th September it’s a long time.’

At the time of her disappearance, police said, Jodie was believed to be wearing an all-in-one suit with bright lettering under a black sweatshirt and black knee-length leggings.

She has been described as being about 5ft 4in and of slim build.

In a heartfelt plea, Carla Jade asked her sister to get in touch.

‘We just want to know you’re safe and to give our baby sister the biggest hug. We all love you,’ she added. ‘We’re all very concerned now so if you can see this please get in touch.’

West Yorkshire Police also urged Jodie to ‘make contact with the police or her family to confirm she is safe and well’.

A police spokesman said they would like to speak to anyone who might know where Jodie is.