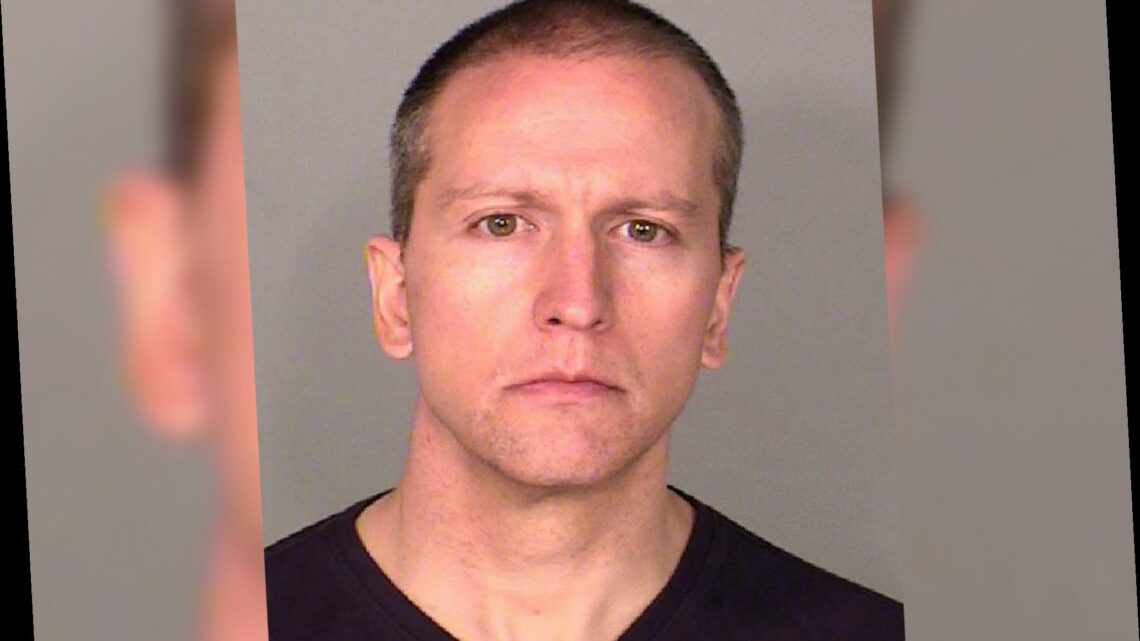 Derek Chauvin trial in George Floyd death: How to watch and what to know

Jury selection is set to get under way Monday in the highly anticipated murder trial of former Minneapolis cop Derek Chauvin for George Floyd’s death.

Minnesota officials are on high security alert over the case — which has sparked worldwide protests for racial equality while condemning police brutality.

Here is what you need to know about the trial:

When and where does the trial begin?

But opening statements could be delayed thanks to a Court of Appeals ruling last week that said Hennepin District Judge Peter Cahill erred by dismissing an additional third-degree murder charge against Chauvin, which may present further legal challenges — and hold-ups.

How can I watch the Derek Chauvin trial?

The trial will be streamed live by CourtTV and can be viewed through this link.

The network will provide live coverage and commentary starting with jury selection, although potential jurors will not be shown on camera.

How long is the trial expected to take?

Minnesota court officials anticipate that the trial will last between two and four weeks.

What are the charges against Derek Chauvin?

The white cop, 44, is accused of pressing his knee to the back of Floyd’s neck for nearly 9 minutes while the black man was handcuffed, leading to his death. Viral video of the incident sparked global protests.

The now-ex-cop, who was fired after the incident, is now charged with second-degree murder and manslaughter. Depending on Cahill’s ruling or a possible appeal, the third-degree murder charged could be reinstated for jurors to consider as well.

How will the jury be selected?

Jury selection will follow atypical guidelines because of COVID-19 social-distancing restrictions and the tense and high-profile nature of the case.

Prospective jurors will be interviewed individually because of the restrictions, with eight potential panelists questioned by lawyers from both sides each day. The potential jurors will be called by number rather than name to protect their identities, the Star Tribune said.

The court will select a panel of 12 jurors and four alternates — two more alternates than normal.

Who is permitted in the courtroom?

Space will be severely limited because of social-distancing requirements.

In addition to the judge and required court personnel, Chauvin and his lawyers will be in the courtroom, as well as a team of prosecutors from the state attorney general’s office and special attorneys assigned to the case, Twin Cities Pioneer Press reported.

Only one member each of Floyd’s and Chauvin’s families will be allowed in the room at a time, and two seats are reserved for members of the media, who will rotate pool duties.

Are there special security measures in place?

The trial will take place under unprecedented security measures in the state. A massive law-enforcement presence in and outside the courthouse will include Minneapolis police, Hennepin County sheriff’s deputies, Minnesota state troopers and National Guard members.

Authorities have also ringed the courthouse with concrete barriers, security fencing and barbed wire and installed barricades outside all five of the city’s police precincts.

What happens after this trial?

Three other former Minneapolis police officers who were at the scene of Floyd’s death will be tried separately after the conclusion of Chauvin’s trial.

Ex-cops J. Alexander Kueng, Thomas Lane and Tou Thao are due to stand trial on charges of aiding and abetting, second-degree murder and manslaughter.

#ChooseToChallenge is the theme for International Women’s Day 2021. Here’s what you should know.