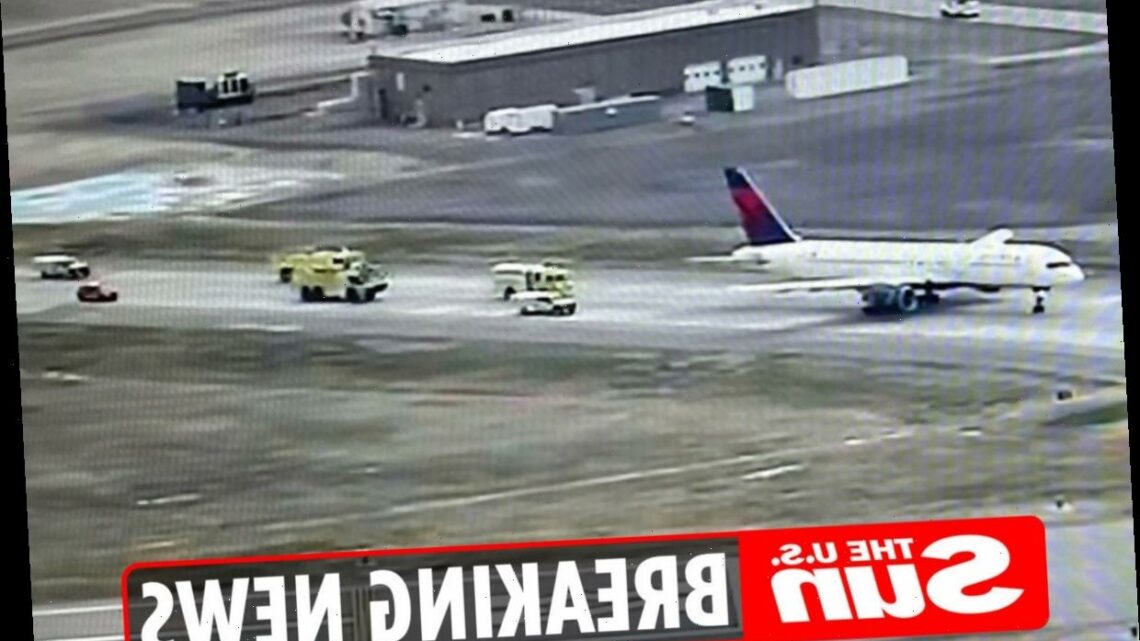 The Boeing 757 flight to Memphis took off from Salt Lake City Airport at around 1.15pm but returned to land 15 minutes later on the orders of the crew. 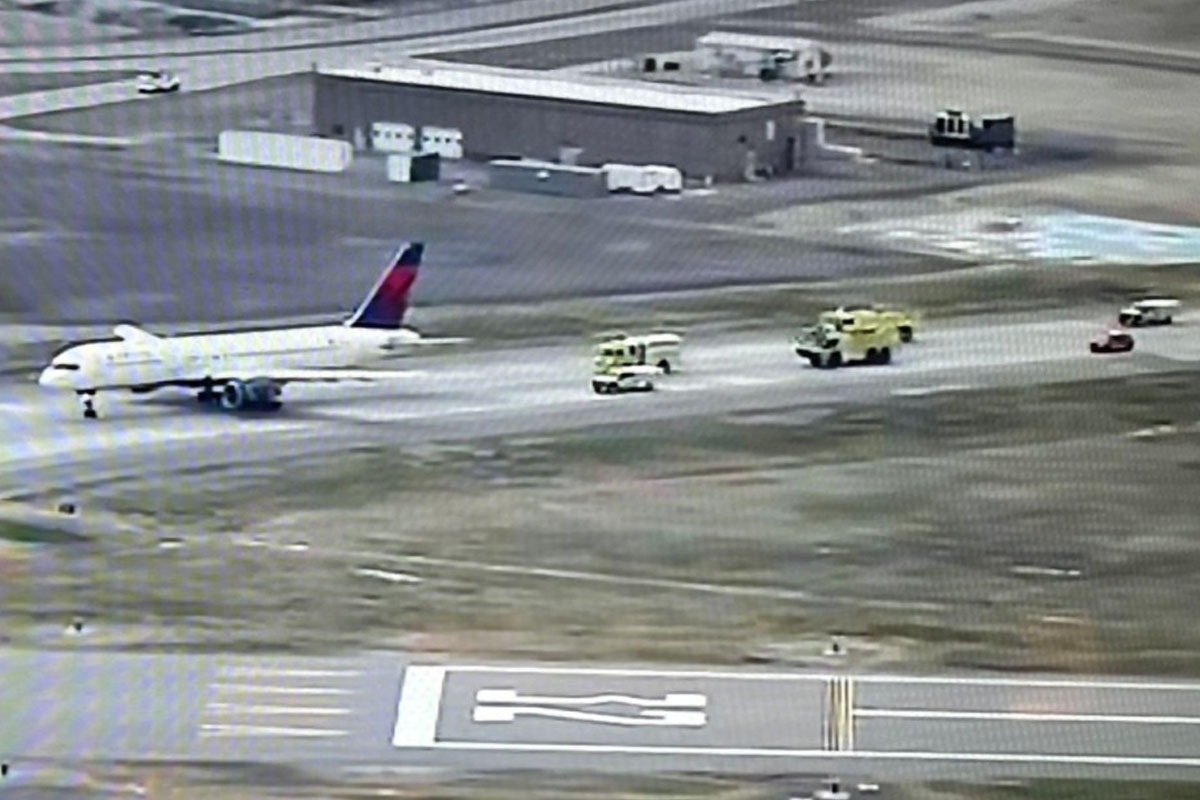 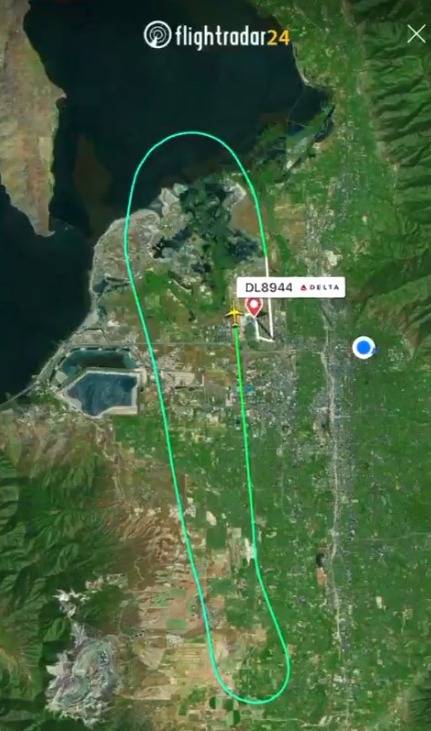 Fire engines escorted the charter plane back to the building.

KSLS confirmed that the aircraft had been carrying Utah Jazz, who were flying to Tennessee to face the Memphis Grizzlies on Wednesday.

Several members of the team took to social media after the flight was rerouted to give thanks for the safe landing.

A spokesperson for Salt Lake City Airport said the emergency landing was a result of a bird strike.

The plane had leveled off at about 8,200 ft before being forced to make the emergency landing.

The left-hand engine ingested at least one bird, the Aviation Herald reports.

Jennifer Arcuri, didn’t you have any clue your affair with Bonking Boris Johnson wasn’t going to last?