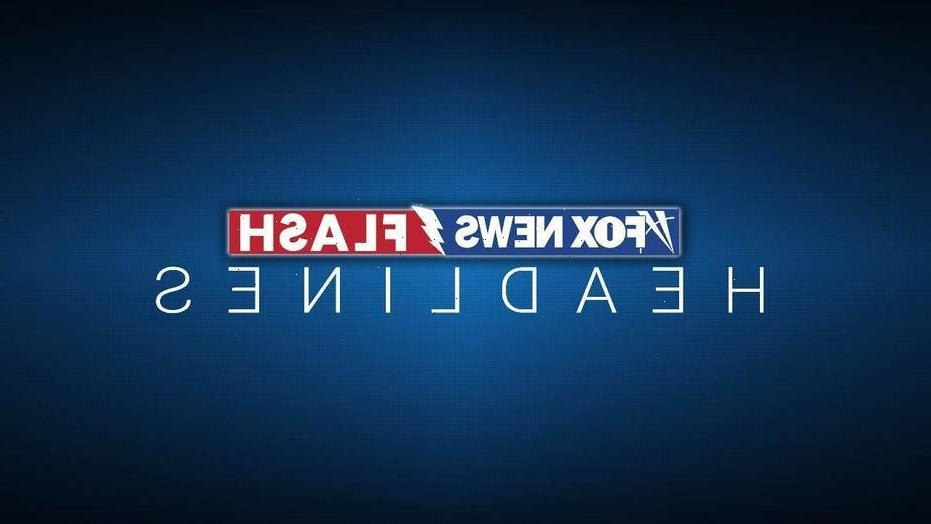 A California food delivery driver is being lauded as a hero after video showed him hopping out of his vehicle to save a toddler running across a busy road at night.

“I’m not the hero,” driver Gerson Tavares said of the incident, which was captured on his dashcam. “God is the hero.”

Tavares jumped into action on Sunday evening in Van Nuys during his last delivery for the night, after he spotted a 2-year-old boy wearing a diaper running across Burbank Boulevard, KCAL/KCBS reported.

Tavares said he waved his arms to stop other drivers who might not have noticed the young boy, and was able to stop traffic.

Tavares’s son, Igor Tavares, said that his father is a hero for risking his life to save the boy.

“You were the right guy at the right place, doing the right thing,” he told his father. “And for me, what makes me more proud of him was how quick he acted, with like fast reaction. Just the way I expect my dad to be. You know. My hero. I love this guy,” he added, according to KMOV.

The boy was returned to his home after Los Angeles police tracked down his family, and an investigation by the Department of Children and Family Services was launched.

Tavares said the boy may have been distracted by a game tablet during the incident.