'Decomposing body of missing mom Marilane Carter', 36, found in her car inside a shipping container

THE decomposing body of a pastor’s wife is believed to have been found in her car inside a shipping container. 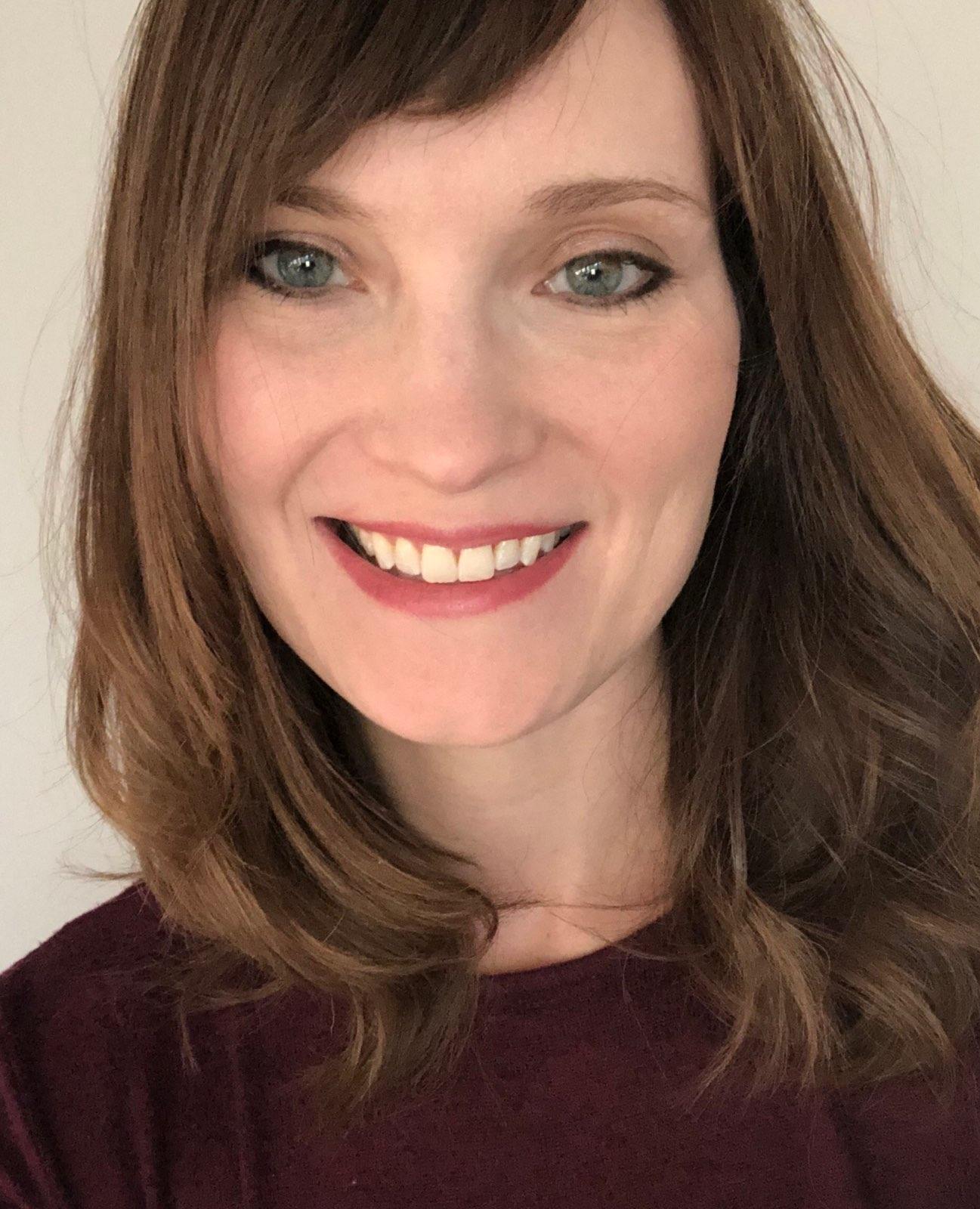 Marilane's uncle stumbled upon the remains when he went to Crittenden County to look for her and entered the container after seeing the door open.

The body still has to be identified as the mom-of-three, however, the car has been confirmed to be hers.

A credit card with her name on it was also found in the car.

According to Daily Mail, police do not suspect foul play in the cause of death. 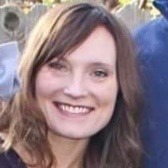 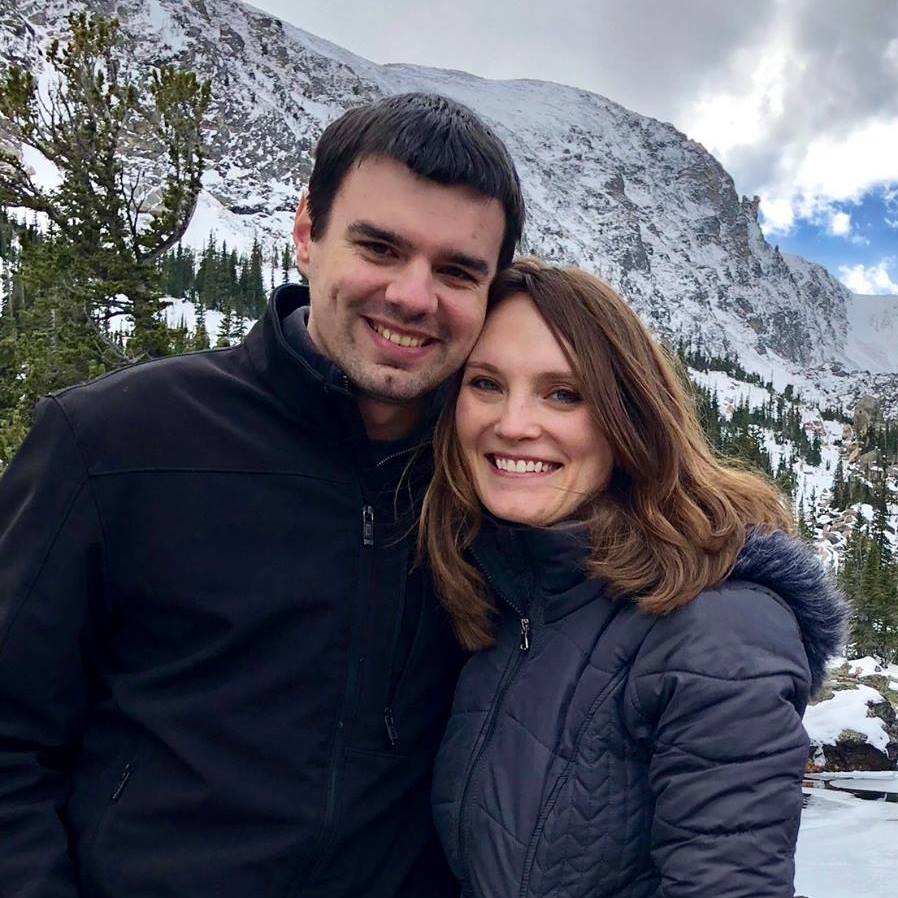 Her brother-in-law, Brady McLaughlin, told AL.com that she was headed to Alabama in search of mental health counseling.

McLaughlin told the outlet that the family is asking for "thoughts and prayers right now and in the upcoming days."

He said her husband is "absolutely devastated." 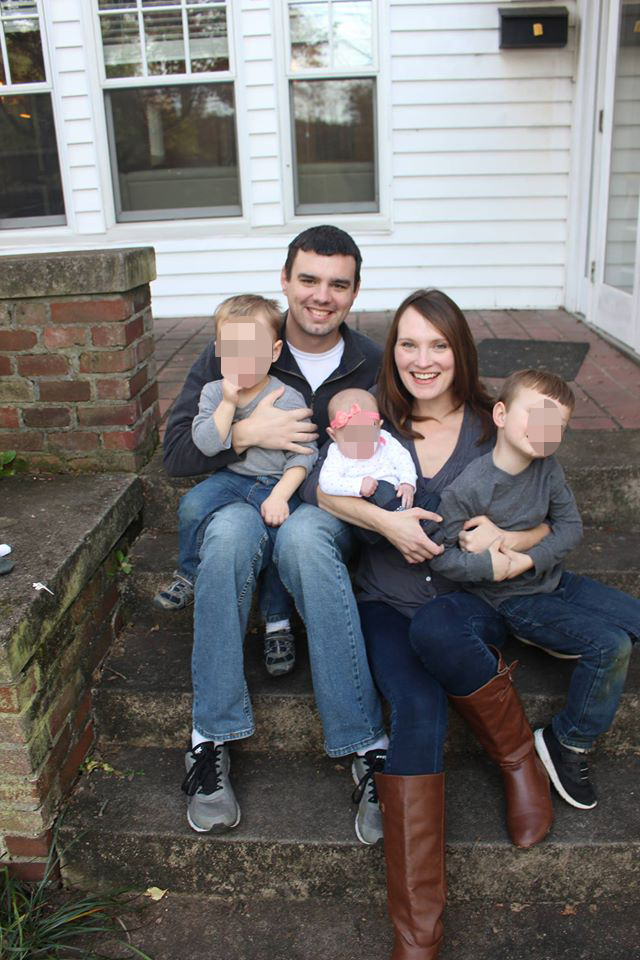 Her husband, Adam Carter, the lead pastor at Leawood Baptist Church in Kansas, filed a missing persons report on August 3 after she did not arrive in Birmingham.

AL.com reported that more than six law enforcement agencies in at lease four different states aided in the search for the pastor's wife.

According to a Facebook page Find Marilane, the search for Carter focused on a 3-mile radius where her cellphone last pinged as she entered Memphis.