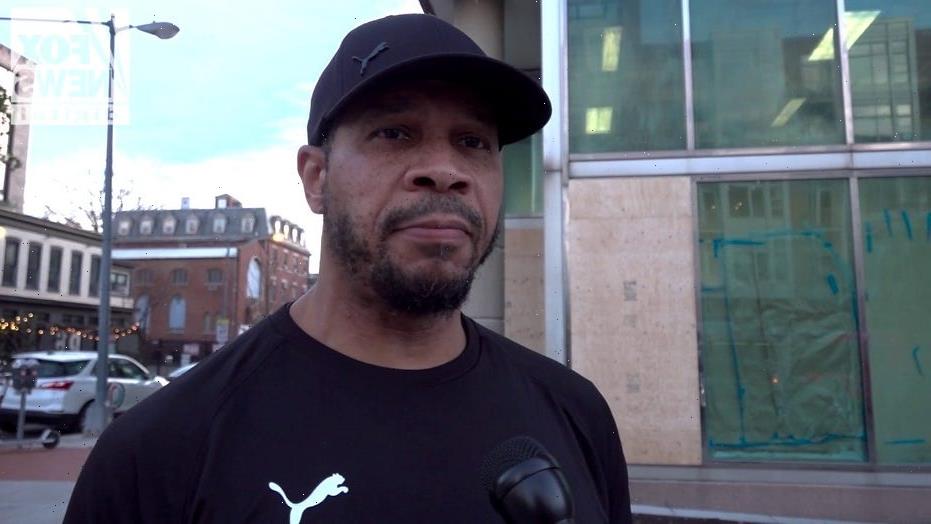 DC residents speak out after night of brazen shootings: 'Definitely an increase in violence' 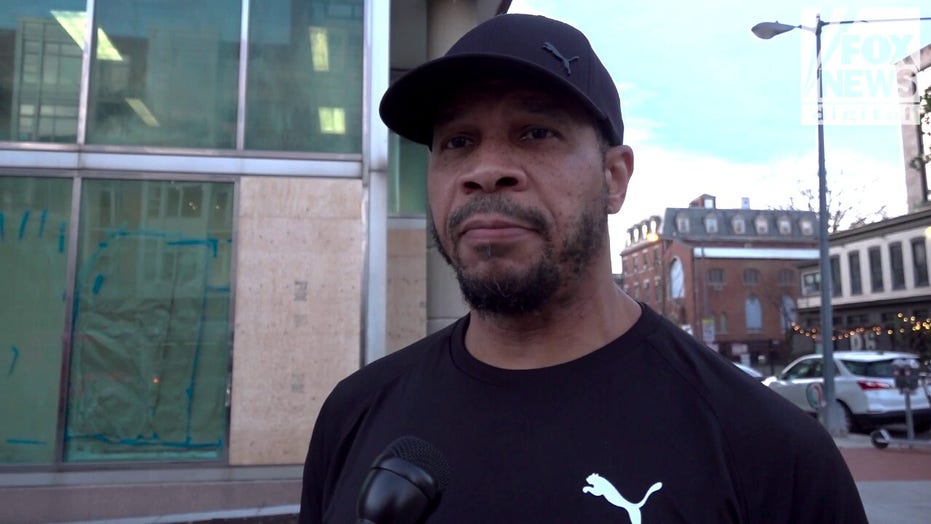 WATCH: D.C. residents react to brazen shootings in the District

Residents of Washington, D.C., speak out after a night of violent shootings shocks the District.

WASHINGTON – D.C. residents say they are “seeing a lot of violence,” and crime is “getting worse” after a string of brazen shootings.

According to the Metropolitan Police Department, there were four unrelated shootings across Washington Dec. 15 in a span of 90 minutes that led to one death and four injuries.

There was another shooting around 7:45 p.m. ET at the busy corner of 14th and U Street, breaking the windows of a municipal building and surprising some neighborhood residents.

“I heard kind of rapid gunfire. I wasn’t sure if that’s what it was,” said Sabel Harris, the advisory neighborhood commissioner for the neighborhood where the shooting happened.

“There have been at least five to seven shootings that have happened right on U Street, right in this area, this year alone. So there’s definitely an increase in violence, and we’re certainly not getting the help we need down in this area.”

The Frank D. Reeves Municipal Center, which was hit with gunfire, houses D.C. Fire and Emergency Medical Services, a post office and other government offices. 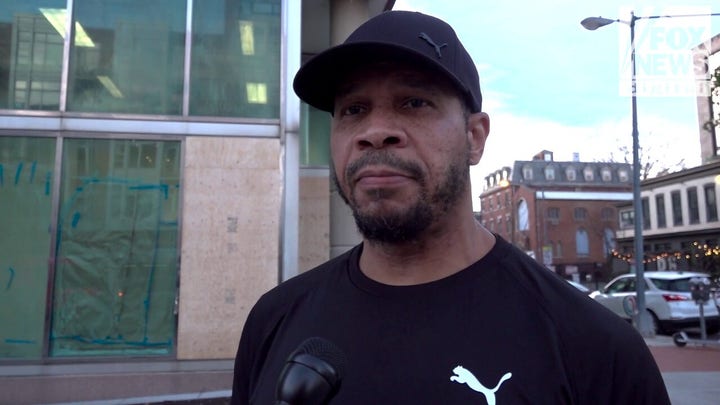 “There’s been a lot of like smash and grabs I’ve noticed with cars, lots of broken windows,” according to another U Street resident named Holly. “And a shooting not far from where we live, just like a couple of weeks ago. 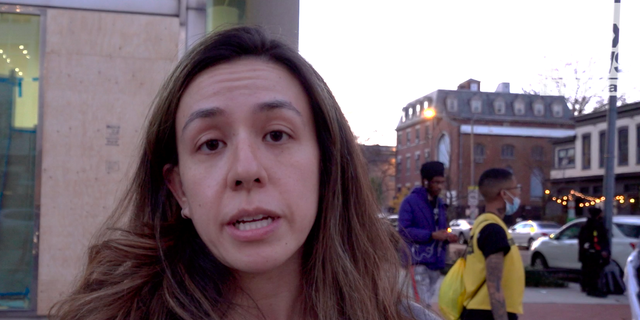 Sabel Harris speaks with Fox News about the shooting at U and 14th Street.

Lauren, who moved to the area this year and jogs the streets, doesn’t feel particularly safe.

“It is pretty sketchy,” Lauren said. “I mean, I run in this area, and it’s like, you know, I don’t want to be running if there’s bullets being thrown.” 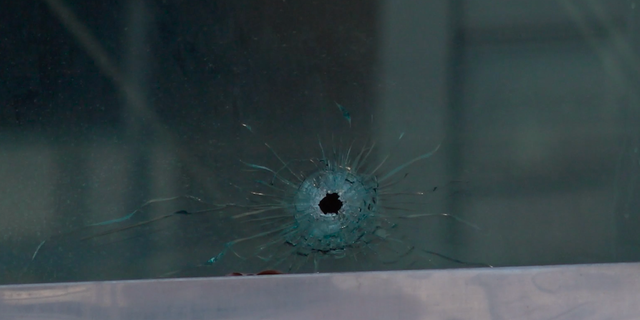 A bullet hole in the Reeves Municipal building.

“I know there has been some shootings,” said another resident of the U Street corridor named Kevin. “There was one on V Street a few months ago. There’s one, I think, further down, like five or so blocks that way.”

So far in 2021, there have been 216 homicides in the District compared to 194 in 2020, representing an 11% increase over the past year, according to the MPD website. Robbery, assault with a dangerous weapon, motor vehicle theft, theft from motor vehicles and violent crime are all up compared to 2020.

Despite those grim statistics, some who live in the area had no complaints about crime in the District. 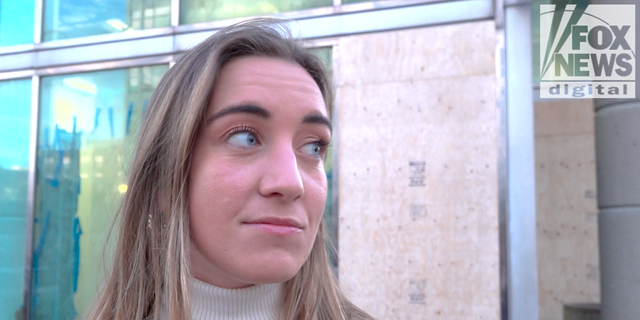 “It changes every block,” said Arielle, who has lived in the area four years. “I personally haven’t felt unsafe since living in this neighborhood.”

“I definitely feel safe,” added Blaine, who lives close to the area of the shooting. “I’ve lived here for quite a few years, and I haven’t had any issues. I think the police are, you know, they’ve done as much as they can.”

Curtis, who has lived in D.C. all of his life, works a security job.

“I look at it kind of contradictory when I do security, but yet, I’m in a place where I can’t even instill security in my own community,” Curtis lamented.

He suggested the brazen shootings were “due to no guidance.”

Dental nurse sacked for refusing to trim her finger nails