Daughter's agony as she loses 'golden student' sister, 24, AND her mum, 51, to drugs in just eight months

A HEARTBROKEN daughter has revealed how drugs robbed her of both her "golden student" sister and her mum within just eight months of each other.

Stacey Jordan shared photos of her drugs charity volunteer sister Lucy White, 24, being kept alive with wires and tubes moments before she died in May 2018. 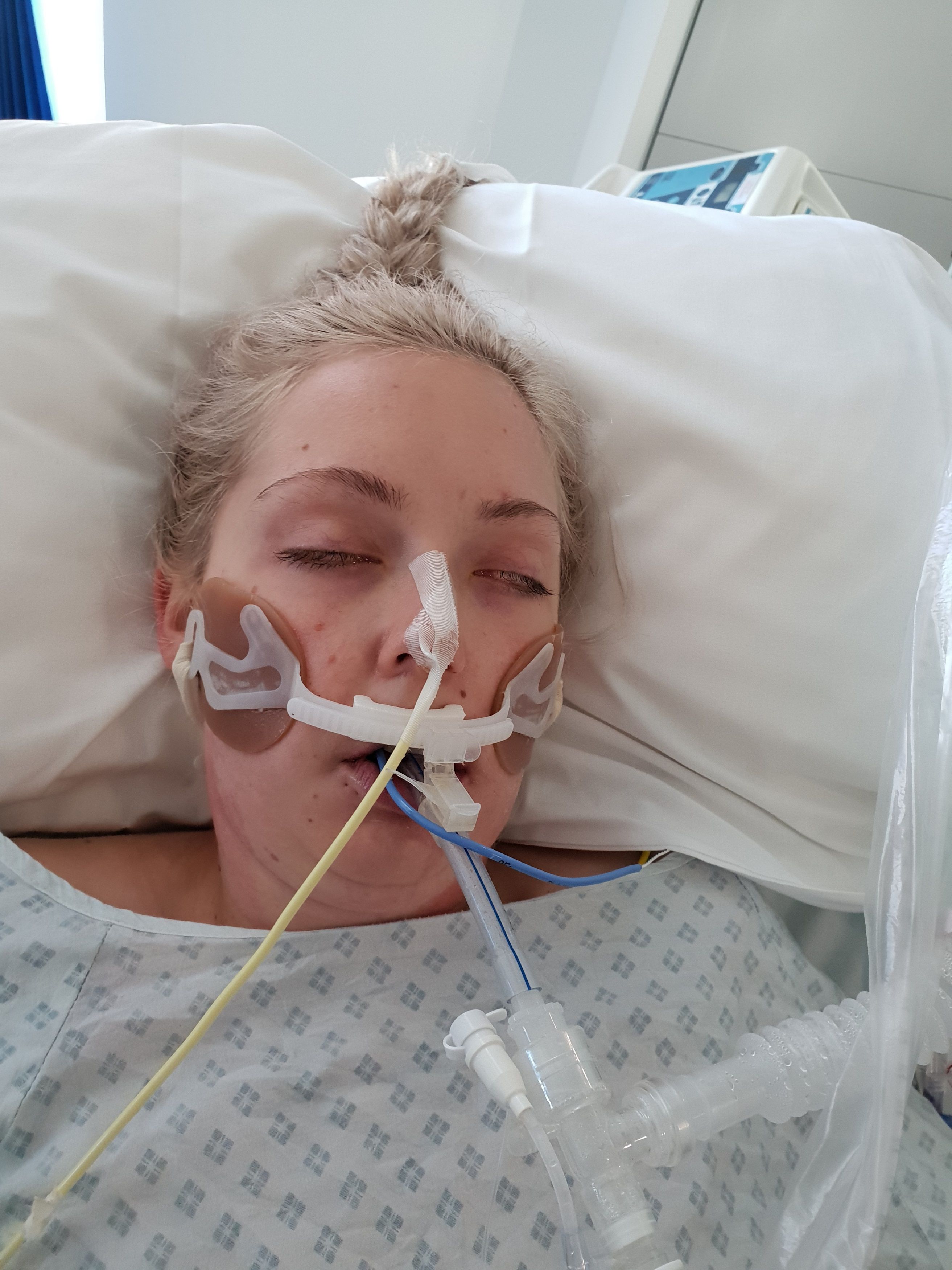 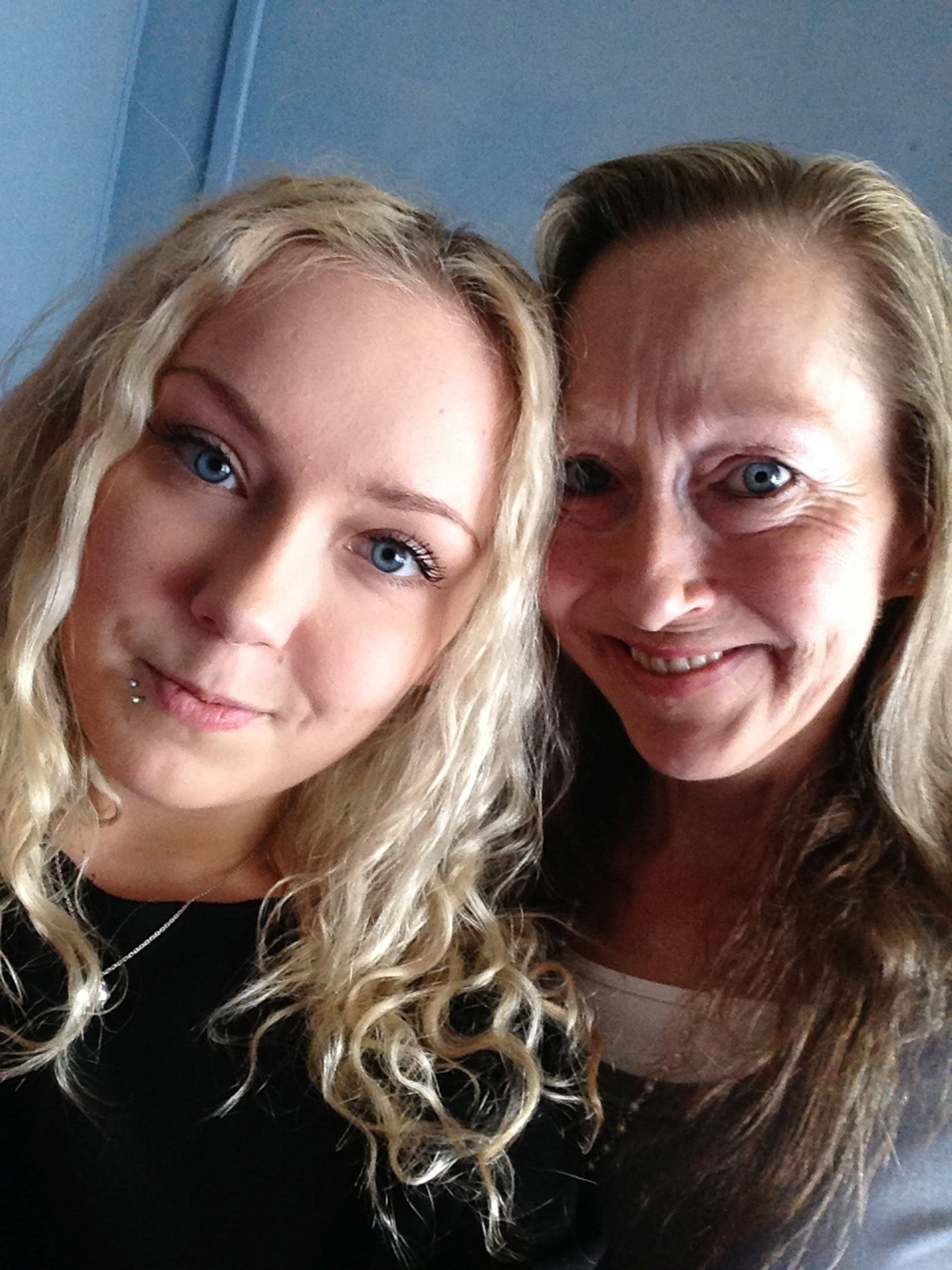 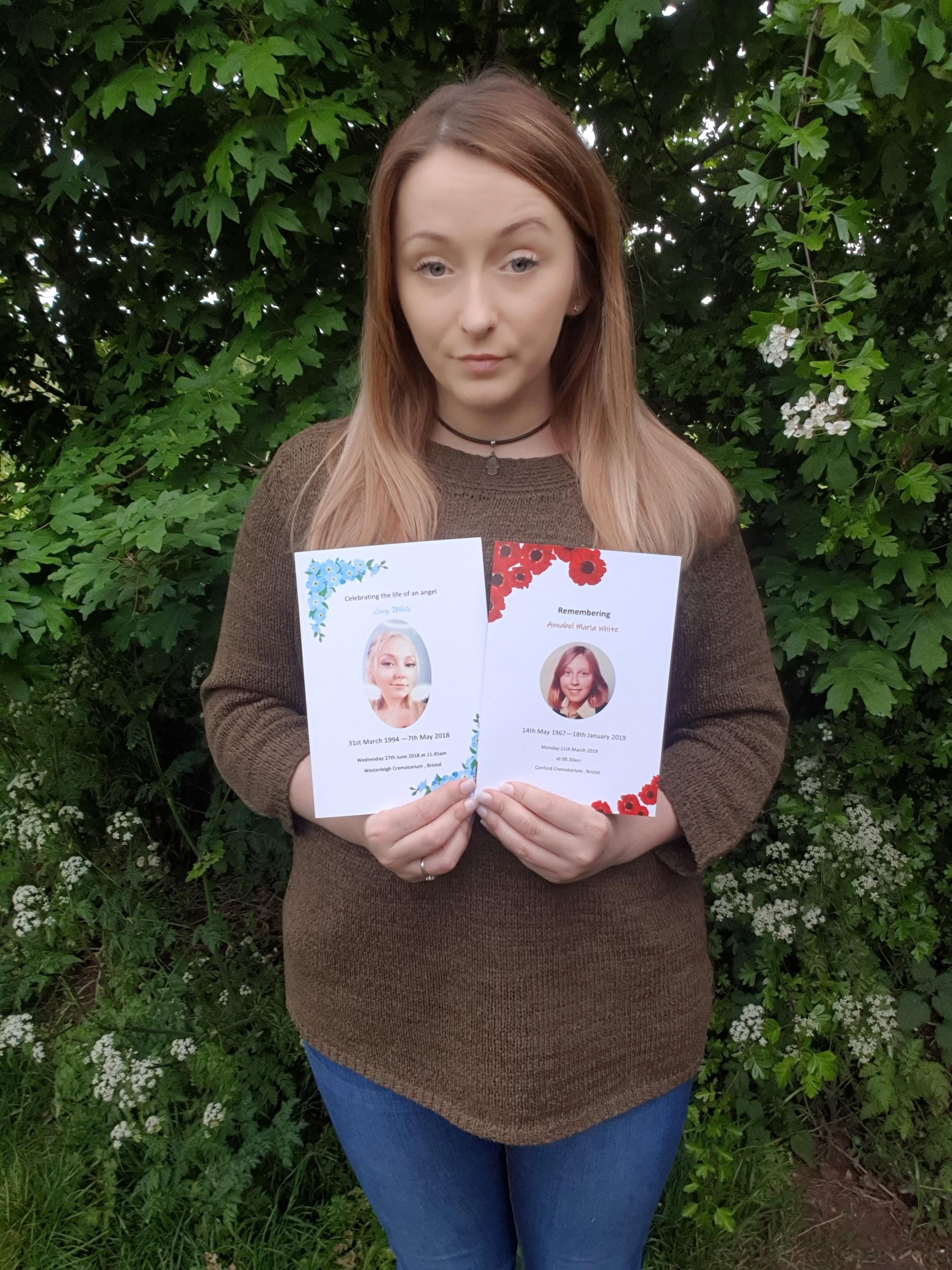 "Top-marks" criminology student Lucy was in her final term at university but suffered a seizure at home as her partner cooked dinner in the next room after taking a cocktail of cocaine and powerful prescription drugs.

Stacey, 29, claims her sister's death inspired their mum Annabel White to get clean as Lucy had begged her to ditch the drugs before her own casual cocaine use tragically killed her.

However Annabel was found dead at just 51 in January this year just eight months after losing her daughter.

Stacey was devastated to discover unsent letters in her estranged mother's flat — one of which praising her for the funeral she arranged for her sibling.

Another was addressed to Lucy, calling her "my everything, my life, my love, my world".

Stacey decided to bury the pair's ashes in the same grave so they could be together forever.

Now she's bravely speaking out as she believes drugs have stolen two of her loved ones from her.

Stacey, from Bristol in Avon and Somerset, said: "I blame drugs for both of their deaths.

"If my mum hadn't been addicted to drugs then our lives could have gone a completely different way.

"My mum couldn't look after me and Lucy [so we went into foster care].

"Lucy struggled with the fact she wasn't with her mum. If she wasn't on drugs then Lucy wouldn't have taken them.

"Ultimately their deaths are the drugs' fault.

"My mum either got herself clean and then died anyway, or she had an overdose and died.

"Either way is pretty horrible. I don't know if she wanted to die.

"I do blame her for Lucy's death.

Stacey had previously tried to help her sister get clean in 2017 when she first found out she was taking drugs, but Lucy returned to substances after failing to break contact with their mum.

After suffering a seizure, Lucy's brain was starved of oxygen for 40 minutes and she was declared brain stem dead.

Stacey rushed to Lucy's bedside after receiving the terrible call in the middle of the night to find the once beautiful student being kept alive with wires and tubes.

Stacey shared heart-wrenching images of her sister moments before her death as a warning to others about the dangers of drugs.

The post went viral with more than 200,000 likes and shares as Stacey bravely told the world her sister, who had previously volunteered for drugs charities, was dead.

Stacey, who is a security officer, said: "Anyone would have said Lucy was like a sunshine — her hair was bright blonde, and she was always smiling.

"She used to be terrified of getting into trouble. She didn't even drink that much.

"She tried to make a difference in everyone's life, she helped everybody — and she was just happy.

"I hate what happened to her so much. She was clever, and she had everything going for her until, obviously, she didn't."

In unsent notes addressed to Stacey and written after Lucy's death, Annabel wrote: "Thank you from the bottom of my heart, you have done our Lucy and me proud.

"Thank you for arranging everything I would not know where to begin. She looks beautiful in baby blue, Lucy’s favourite colour, she looked like sleeping beauty.

"I only wish one kiss would wake her up, the best ones go first.

"I know she is shining down on us all, one of them stars is my Lucy Lu. I still have not got my head around it, why? RIP."

In another letter thought to be written before Lucy died, Annabel called her 'my love, my world' and her 'light at the end of the tunnel'.

Stacey said: "I did give my mum a funeral because once I went to her flat and saw those notes from her I realised there's not a chance in hell Lucy will not come back and haunt me, especially if I don't put my mum in [the same grave as] my sister.

"It's all Lucy ever wanted. She wrote to my mum when she was in care saying 'I love you so much, I know you can be a really good mum, I can't wait for us to be together'.

"My mum returned it saying, 'I can't wait, we're going to be back together soon' and I was thinking – I cannot not put you together. It's morally wrong for them to not be together.

"Mum didn't want to live without Lucy. That was very, very clear." 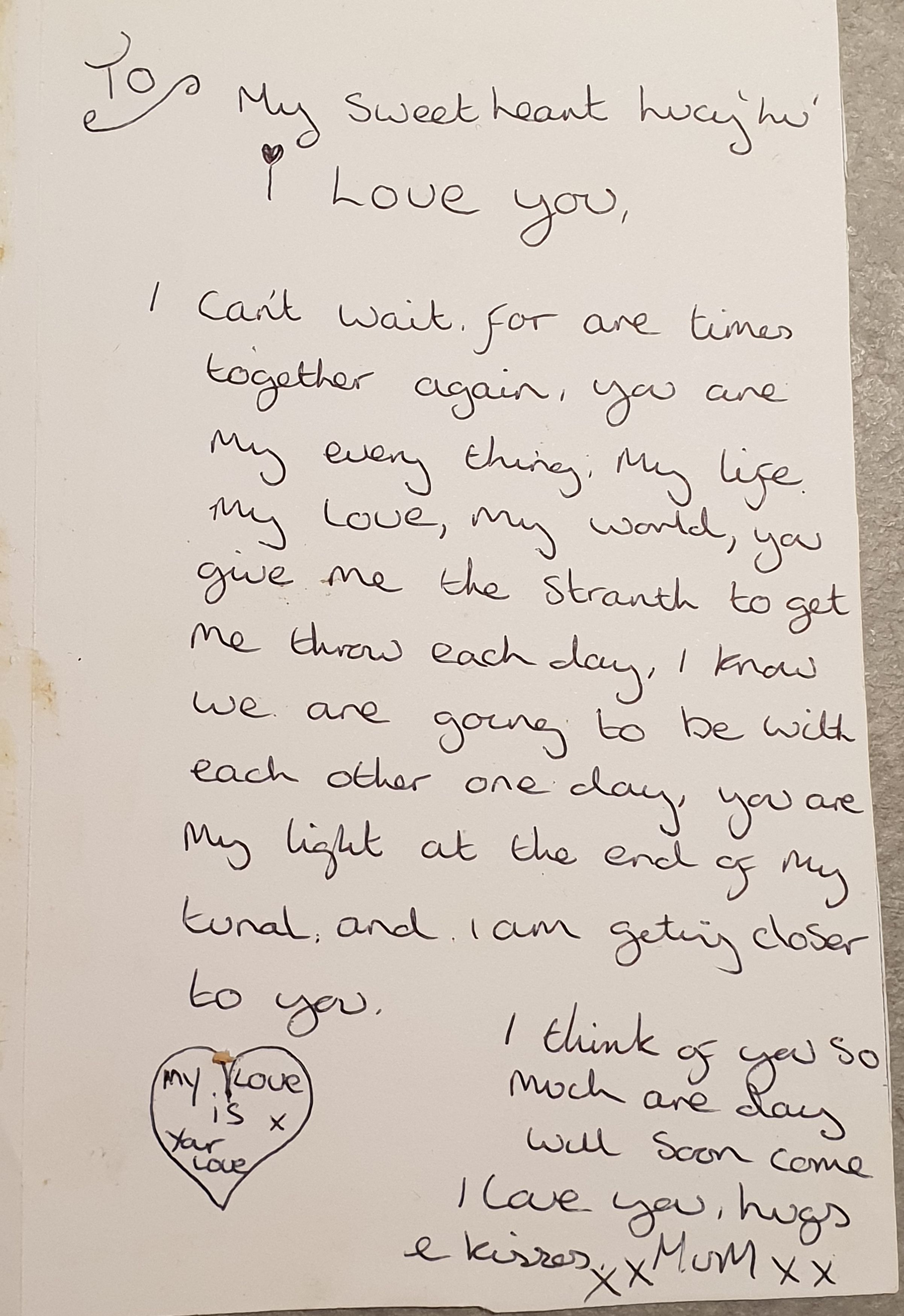 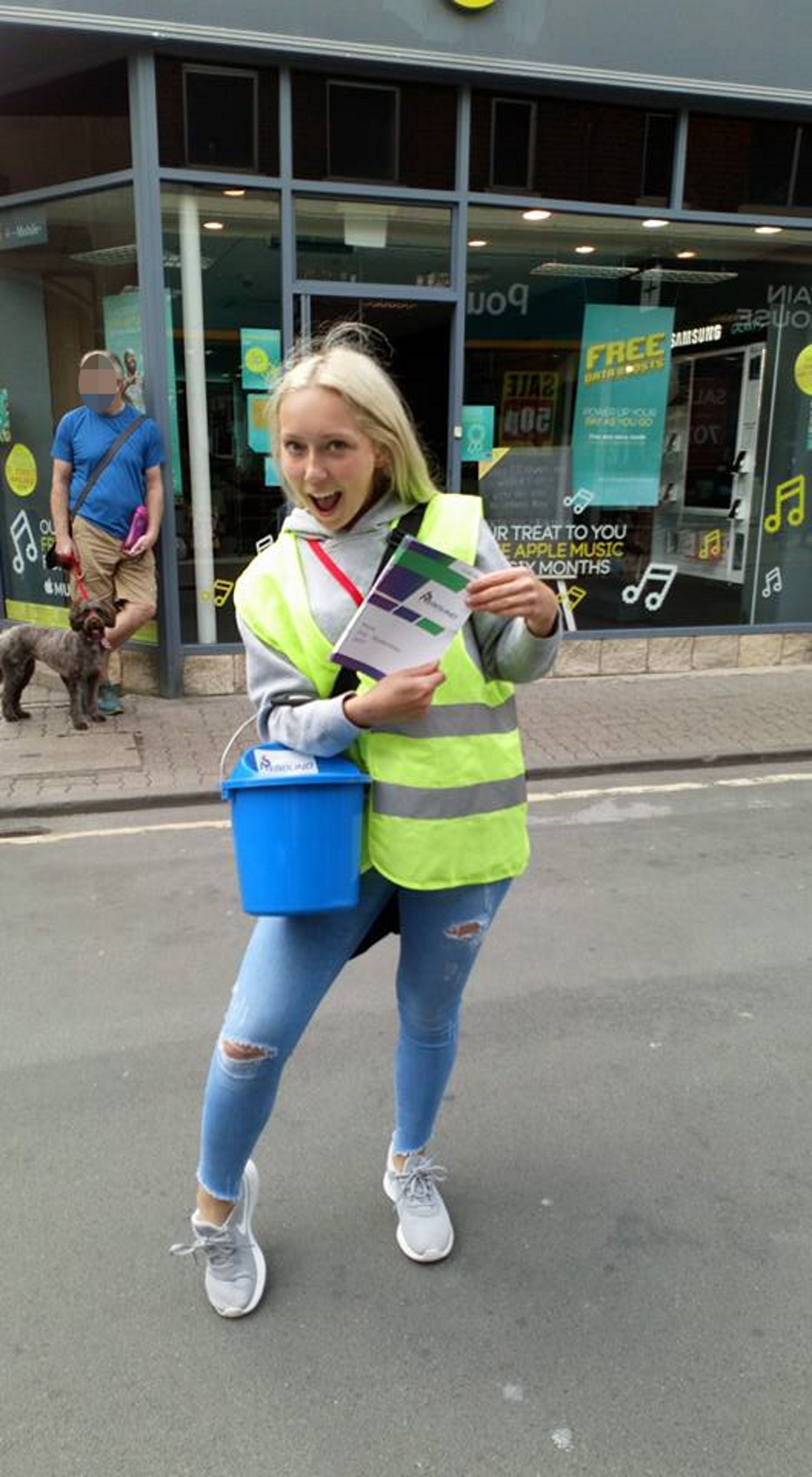 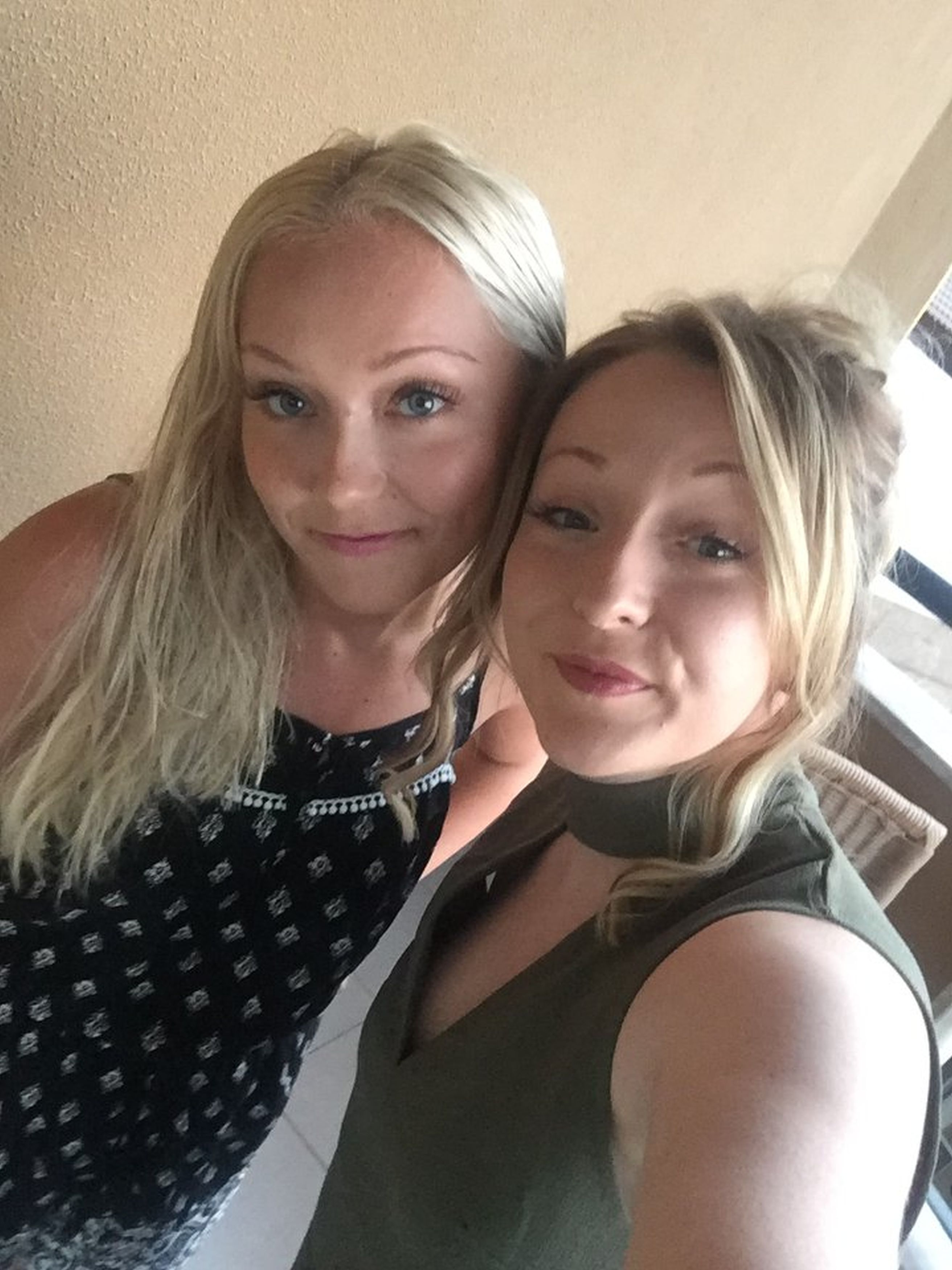 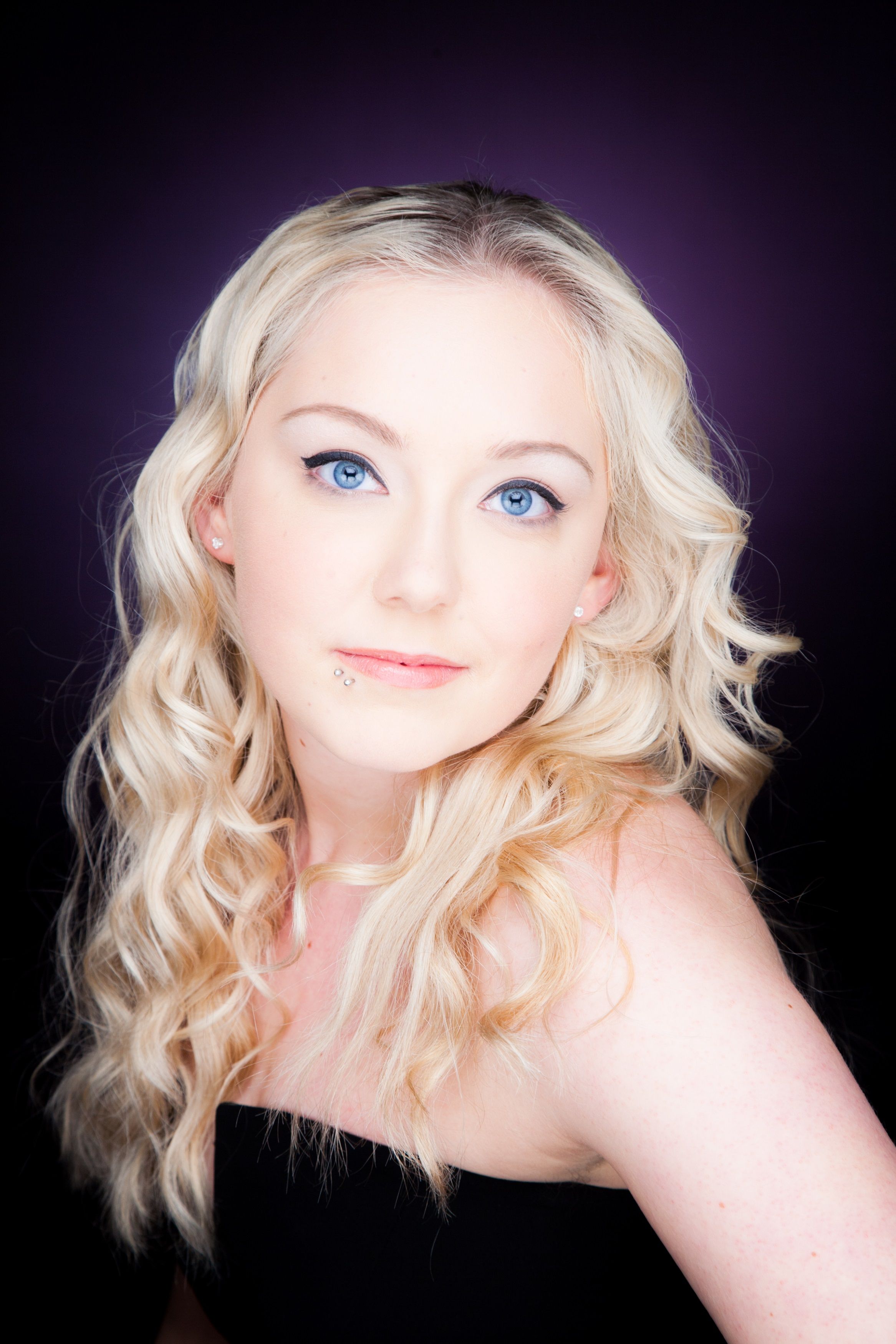 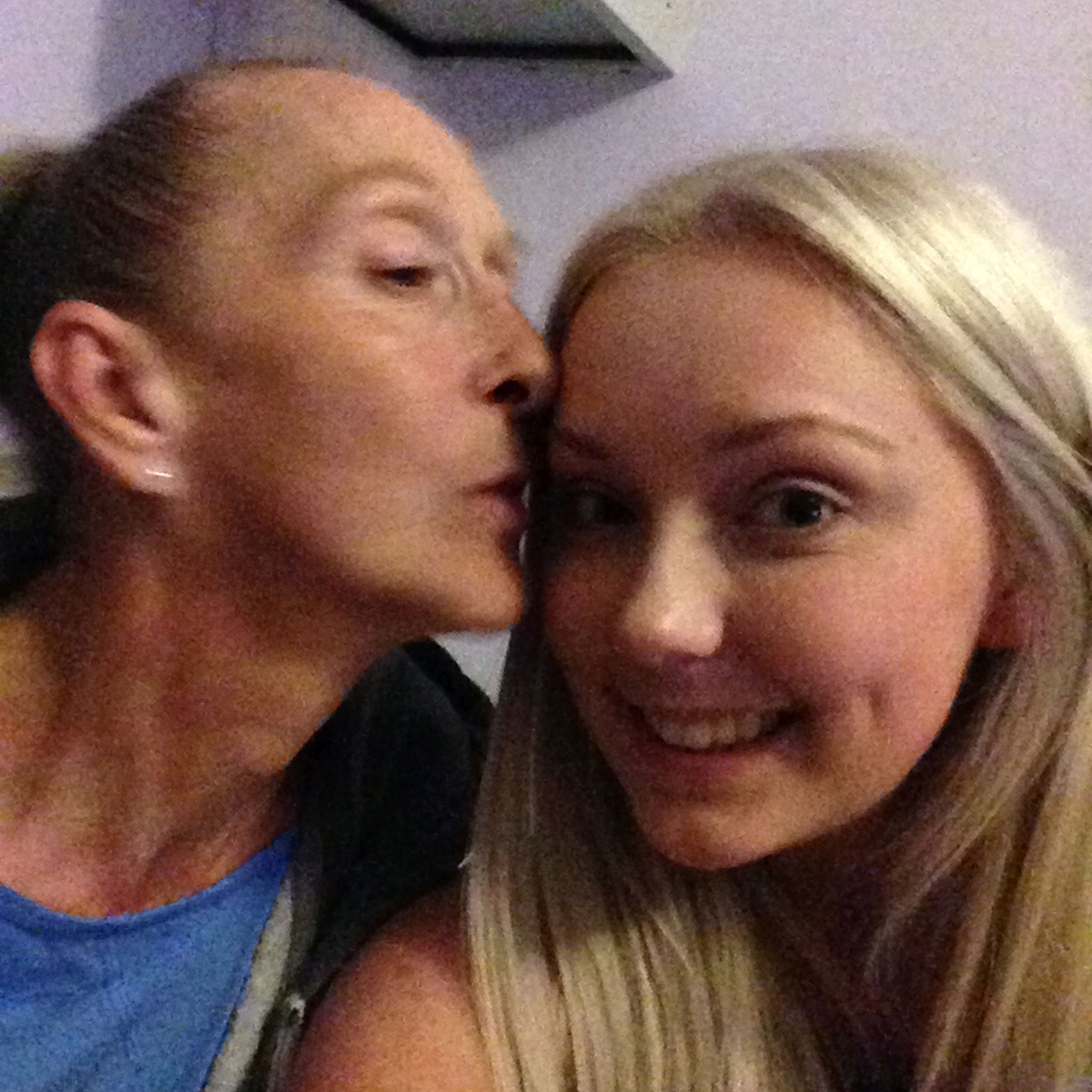