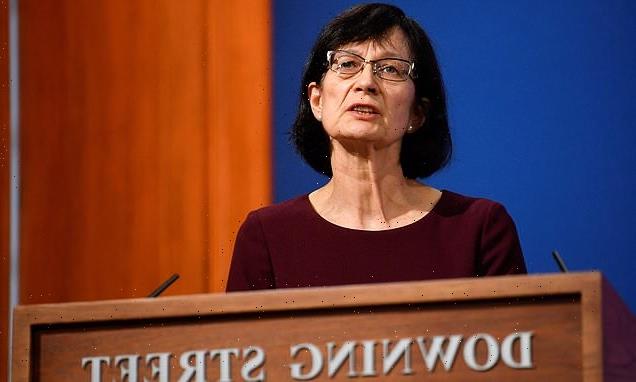 From the very start, the response to this pandemic has been littered with bad and contradictory messaging. Instead of giving clear, unequivocal guidance ministers and scientists have too often sown confusion.

Infuriatingly, they were at it again yesterday over what to do about the new Omicron variant.

Health minister Gillian Keegan said she’d rather the Government ‘overreact than underreact’. Why not simply react proportionately? Shouldn’t that be her first and only instinct? 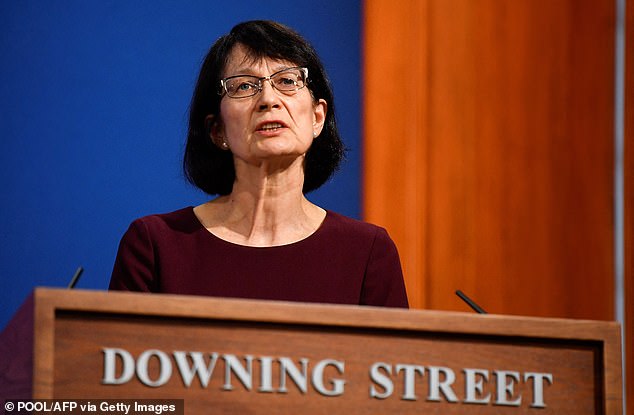 Jenny Harries advises us not to socialise ‘when we don’t particularly need to’. What on Earth is that supposed to mean?

Similarly, public health boss Jenny Harries advises us not to socialise ‘when we don’t particularly need to’. What on Earth is that supposed to mean?

Her advice is not official policy and if people follow it, large swathes of the travel and hospitality industries – already struggling for survival – would be doomed.

As we report today, these sectors are already being hit by cancellations, showing that loose talk has real-world consequences. Senior public figures should know better. 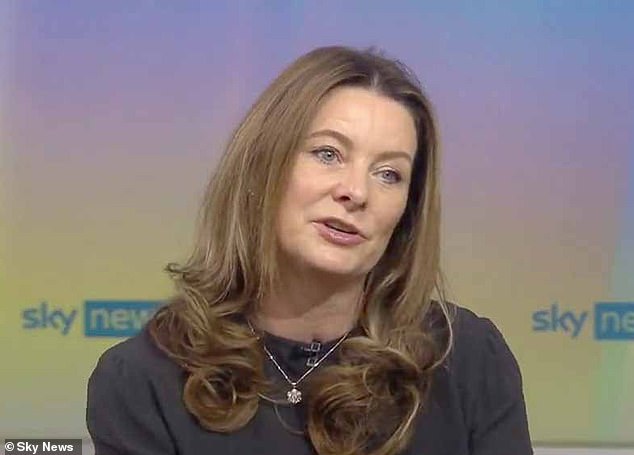 Meanwhile, a report by the National Audit Office lays bare the horrifying cost of lockdown to the nation’s health.

Overall waiting lists at a staggering 5.83million. As the NHS focused all its attentions on coronavirus, non-Covid patients were effectively left to their fate.

Unbelievably, those waiting lists are set to become much longer. Even with £8billion of extra funding to help clear the backlog, the NAO believes at least seven million will be in the queue by 2025. In the worst case scenario it could be 12million. 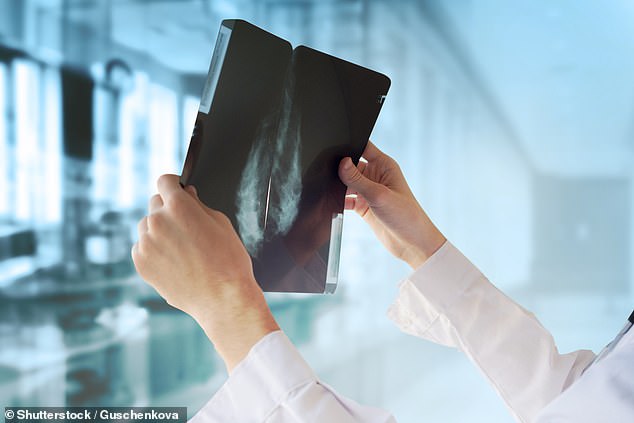 Up to 740,000 urgent cancer referrals are being missed and nearly two million are waiting more than 18 weeks for elective operations, a new report showed

The NHS is in danger of being overwhelmed – not by Covid, but the baleful legacy of lockdown.

Ministers should be compelled to read this report’s every detail before even thinking about plunging us back into the deep-freeze over Omicron.

The current restrictions are quite enough, unless evidence emerges that this variant is any more dangerous than those we already know about. So far, it hasn’t.

Meanwhile, why did the Government impose the restrictions before debating them in Parliament? That’s surely the wrong way round. It appears autocratic.

The Daily Mail understands the fears over Omicron – but early indications are that it will not be a major threat.

Lockdown restrictions cause immense collateral damage, as the NAO report proves. They should be a last resort – not a knee-jerk reaction to every Covid scare.

Through their ‘belt and road’ strategy, the Chinese are advancing colossal loans to the developing world. 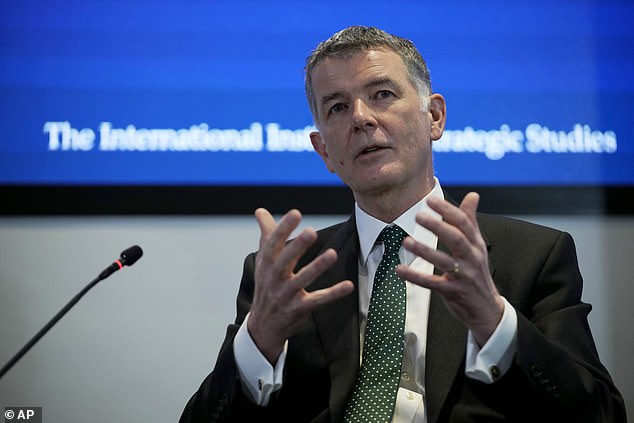 Poorer countries benefit from new infrastructure, but fall into a ‘debt trap’ which ties them to China economically and politically. In any dispute, they can be bullied into taking China’s side.

The Chinese are also investing massively in cyberwarfare. With many of their scientists educated here and familiar with our institutions, we are clearly vulnerable.

China is and will remain a major trading partner. But its cynical manoeuvrings show the naivety of those in Britain who, until recently, sought to allow it intimate access to some of our most sensitive industries.

For so long a model of financial discipline, Germany’s soaring inflation rate is shocking. At an ominous 6 per cent, it is substantially higher than ours. And being a member of the eurozone, Germany doesn’t have the power to drive it down by unilaterally raising interest rates. We’ll say it again: How lucky we are to be in charge of our own financial destiny!

'She was my friend': Alec Baldwin speaks out about Halyna Hutchins

Will IQeon help gamers-intellectuals step out of the shade?
Technology