Dad’s fury as body snatchers ‘steal womb and other organs from child model, 16, after she died from appendicitis on Turkey family holiday’ – The Sun

A FURIOUS dad has said his daughter was murdered while in hospital in Turkey so her organs could be harvested and sold.

Sofiya Lanshakova, 16, from Russia, took ill with suspected appendicitis while on holiday in the Antalya province on the country's southern coast. 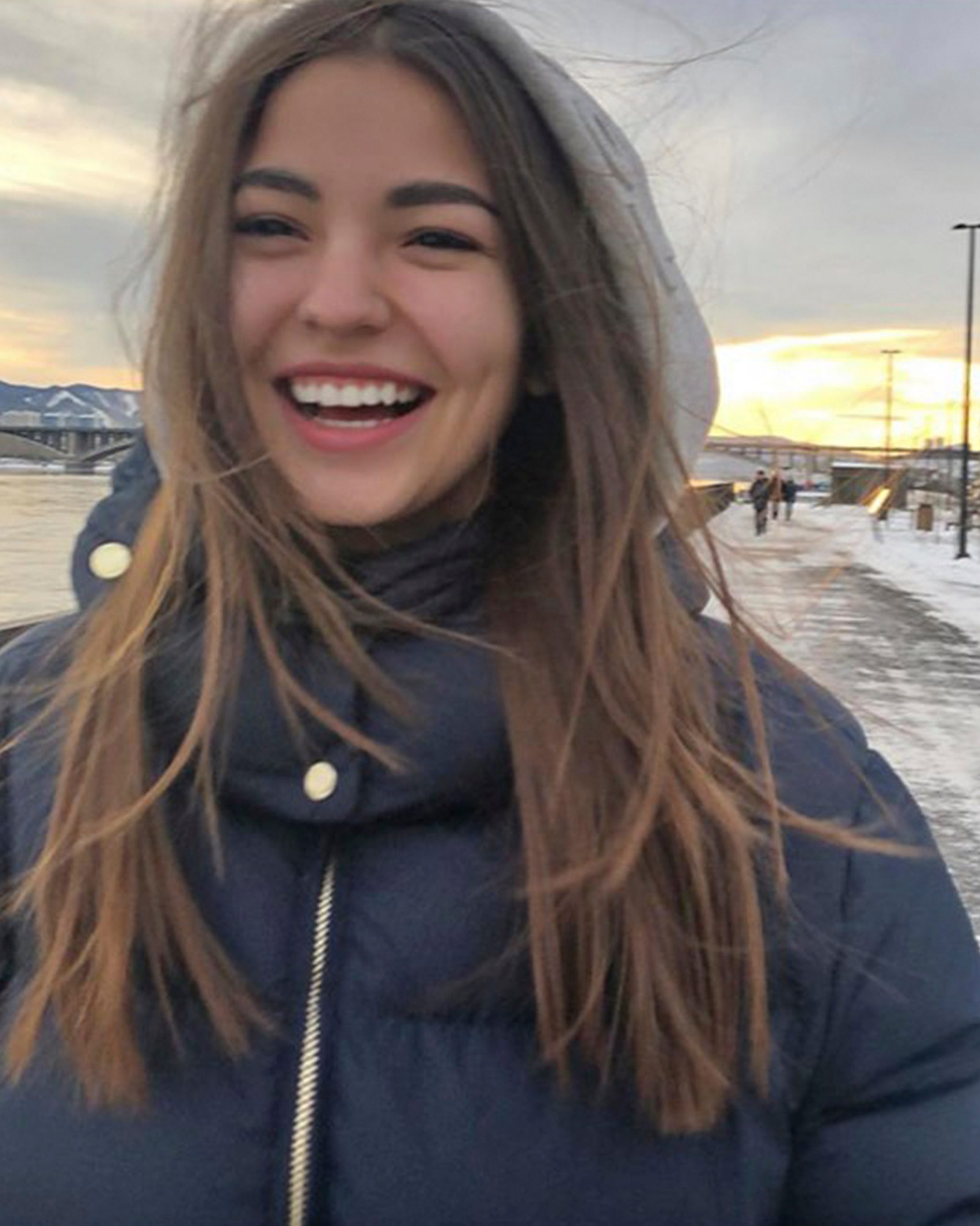 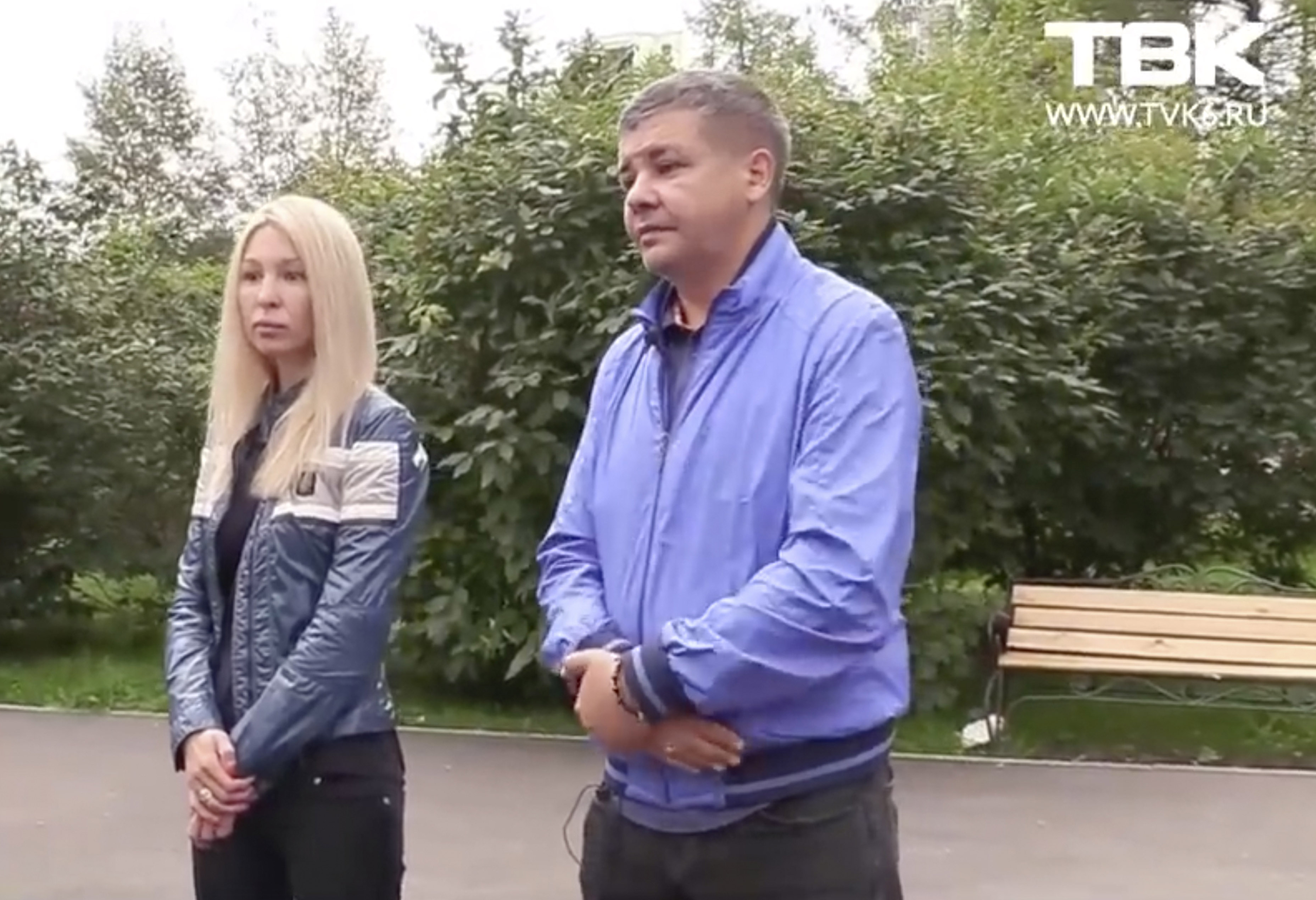 She died eight hours later in excruciating pain, and her parents now allege she was wilfully killed.

Her father, Vyacheslav Lanshakov, 38, claimed Russian investigators had “recorded the absence of some organs, including the uterus”, citing forensics tests conducted after Sofiya's body was returned to her home country.

Russian doctors gave the cause of her death of peritonitis, a condition involving the inflammation of the abdominal wall that had not been mentioned by Turkish medics.

A full forensic report on her death is expected in Russia early next month.

“The first diagnosis was acute appendicitis but none of the doctors did anything.

“Our child was simply killed with drips and tests.

"We have been reading about similar situations and we suspect that it all might have been done for organ transplantation.”

He also alleged a delay in sending Sofiya's body back to Russia.

The Russian authorities have not commented on his allegations, but are reported to have launched a pre-investigative criminal probe into the case.

'WERE THEY KILLING OUR CHILD?'

Sofiya had worked as a child model and taken part in teenage beauty pageants in her home city of Krasnoyarsk.

Her father has written to Turkish president Recep Tayyip Erdoğan asking him to investigate the case.

“What were the doctors of the Siedra and Yasham clinics doing for nine hours?” he asked.

He claimed an MRI scan showed a massive fluid build-up in her abdomen yet not action was taken.

“Were they killing our child?

“We ask you to take control of this situation.

“In Russia, a criminal case has been opened.”

Sofiya was reportedly treated in several private hospitals after experiencing abdominal and chest pains while in the town of Mahmutlar.

Doctors at the second clinic wanted to send her to capital city Ankara for treatment but there was not enough time for the transfer.

“I was sitting at the door of the intensive care and she was screaming out loud: ‘Mum, Mum – I have a terrible heartache.'

“At about 7 pm she had a first cardiac arrest.” 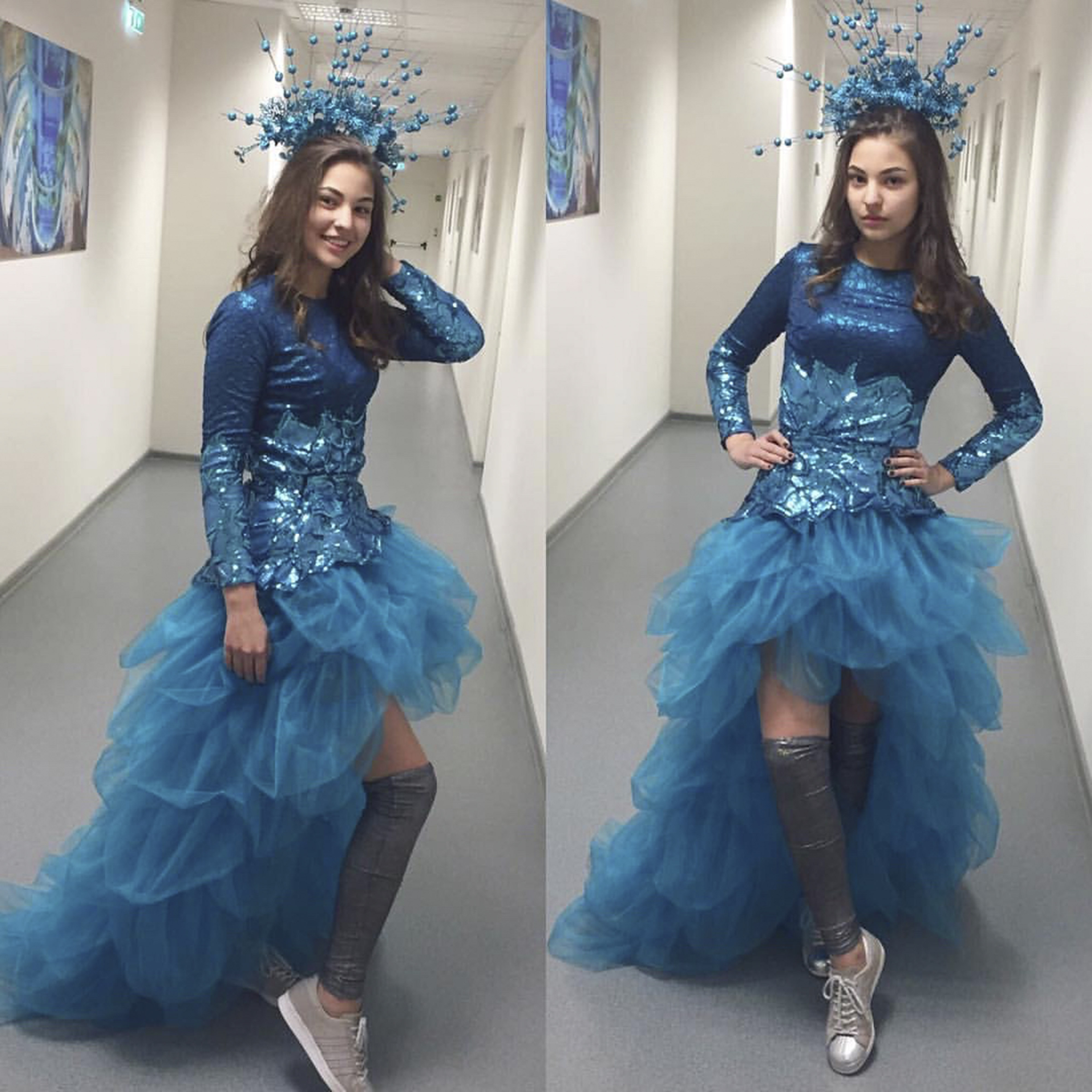 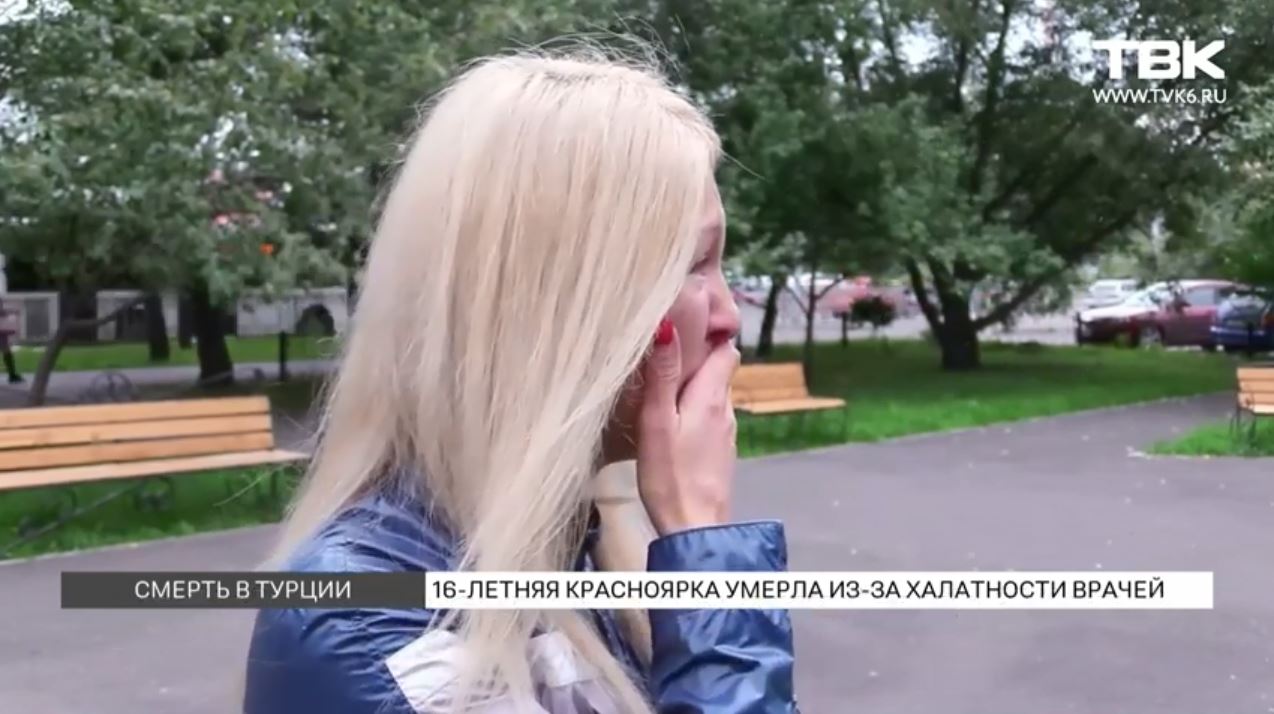 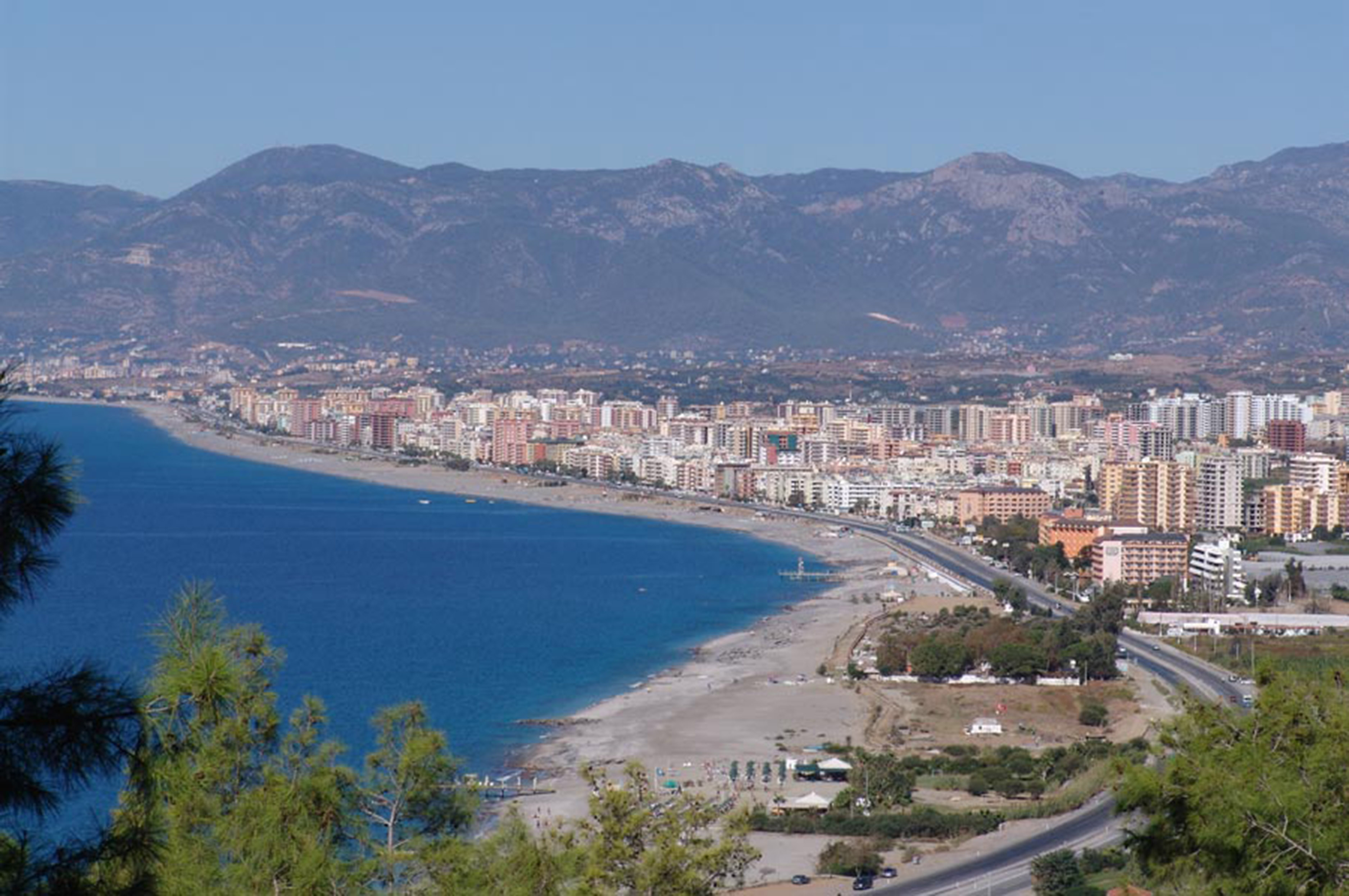