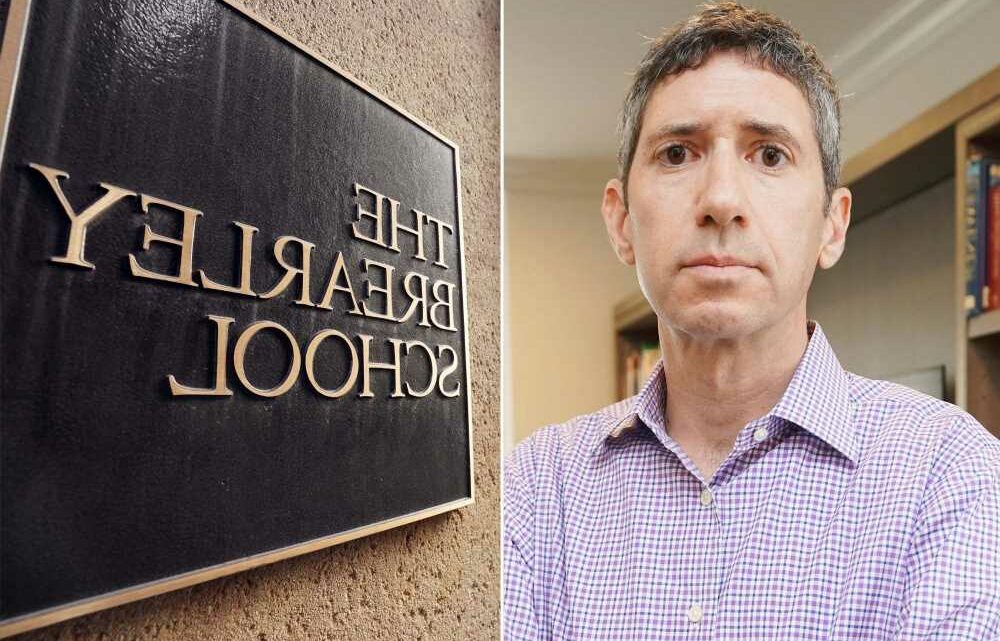 Three weeks ago, I mailed a letter to every parent of my daughter’s New York City private school, Brearley. In the letter, I objected to the school’s obsession with race and adoption of critical race theory, protested the school’s bullying tactics and attempts at indoctrination, and implored my fellow parents to speak up for freedom of speech and freedom of thought in the classroom.

I had no expectation that the world would read my letter. But the world has read it, reacted to it, and my letter seems to have ignited a national conversation.

I am enormously gratified by the overwhelmingly supportive emails and messages that I have personally received. Countless parents expressed to me their appreciation for stating clearly and forcibly what so many Americans have been thinking but have been too afraid to state out loud. Many also conveyed that they felt newly emboldened to speak up for their children. I have learned that my letter has been circulated and discussed in Board of Trustees meetings of schools across the country and I have been told that it has begun to make an impact. Even Brearley, after initially dismissing the contents of my letter and indicating a desire to double down on antiracism initiatives has, for the very first time, offered parents an opportunity to ask questions about the school’s diversity, equity, inclusion, and antiracist initiatives.

As encouraging as the messages I have received have been, they also reveal something quite frightening.

Prior to sending the letter, I had no idea how pervasive and entrenched critical race theory had become in our schools, including public and religious schools. Nor did I comprehend just how many parents were dealing with the same issues as our family, with close-minded administrations and racist, age-inappropriate and indoctrinating curriculums. I have been told stories about children as early as kindergarten being asked to draw a self portrait, with explicit instructions to focus exclusively on accurately depicting their skin tone. I have been told stories of young adults at elite medical schools spending weeks of instruction on transgender issues and antiracism in lieu of pediatrics and geriatrics.

I have been asked if I think the dam has finally broken, if we have finally turned a corner on the rubbish that is antiracism training. I wish that were the case, but it is not. We have taken no more than baby steps. In fact, just days after my letter became public, the Biden administration announced a plan to promote critical race theory in America’s schools with federal grant money.

Additionally, we cannot fix these educational problems until we eradicate the insidious cancer that is cancel culture. Too many parents are too afraid to speak up in support of their children’s education for fear of losing their jobs. And it’s true that there is an appalling stench of cowardice emanating from the corporate boardrooms of our country. Just like the administration of my daughter’s private school, our business leaders have been cowering to a small, miseducated and unenlightened social media mob. This must stop!

I have faith there are at least some courageous business leaders out there. They must acknowledge that their employees have diverse opinions on a variety of topics, including topics that may be sensitive or controversial. Second, recognize that in today’s day and age, some of those opinions may be disseminated on social media. Third, pledge that no employee will be disciplined or terminated for having or sharing those opinions.

For nearly 250 years, the United States has been the inspiration for liberty and opportunity for the rest of the world. By any reasonable measure, we are probably the most diverse country of the world, and the least racist. At minimum, we are one of the very few countries that has even attempted to address the shortcomings of our history. Yet now, we have allowed one of our greatest strengths, diversity, to be weaponized into a weakness.

We are quite literally under assault by the proponents of critical race theory, by the purveyors of cancel culture and by the high priests of woke-ism. Worse, our children are being brainwashed, turned against us, and enlisted in this anti-intellectual, illiberal, and Marxist army.

This is not an academic debate between liberals and conservatives or a political skirmish between Republicans and Democrats. This is a fight for the soul and for the future of our country. If we lose this battle, I fear that we risk losing the freedoms and the prosperity we take for granted, and eventually I believe our country will fracture. And make no mistake: We are losing this battle. We are losing in our schools and universities, in our corporations and workplaces, in our government and military, and in the media and online.

I made a promise to many of the people who wrote to me these past two weeks. I promised that I would continue to advocate for the proper education of our children and to speak out in defense of freedom of speech without fear, and freedom of thought in our schools and workplaces. I will keep my promise, but I ask something in return. Regardless of your politics, if you cherish the liberties and opportunities for which our country stands, and if you value the education of our children, I ask you to join me in this fight and make your voice heard.

Andrew Gutmann, 45, is a father of one and a former investment banker turned software developer and entrepreneur, who now works with his family’s chemical business. He can be reached at his website: speakupforeducation.org

Outsiders are flocking to Missoula, Montana, driving up rent and housing prices. 6 locals reveal how it's forcing them to leave the city they love.