Dad, 24, died after his neck got trapped in cinema seat footrest for 15 minutes as he searched for his keys and phone

A 24-YEAR-OLD dad died after his neck got trapped in a cinema seat footrest as he searched for his keys and phone, an inquest has heard.

Ateeq Rafiq got stuck after scrambling on the floor after a film at Birmingham's Star City complex in March last year. 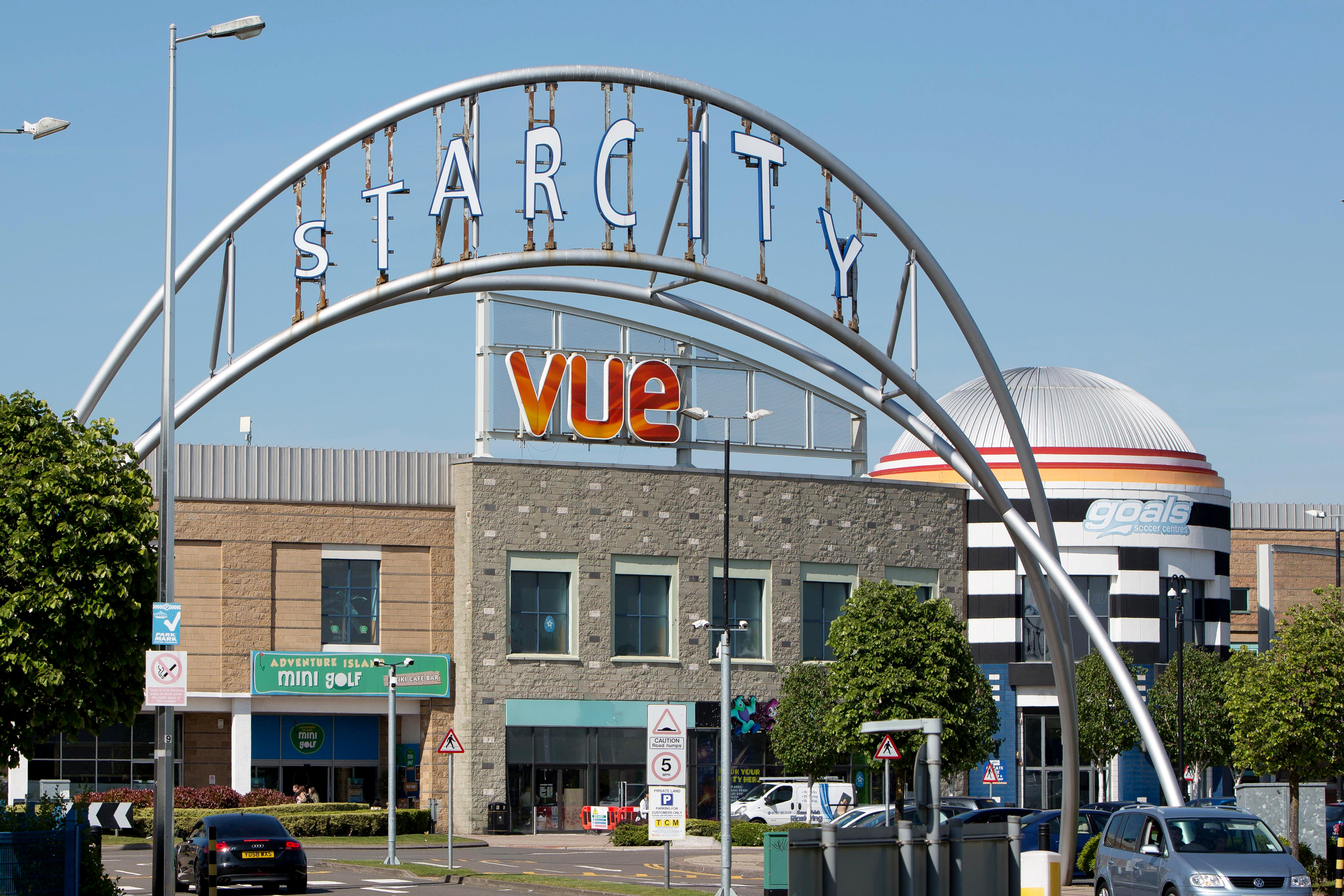 He squeezed his whole body under the "gold class" seat before the electronic device quickly came down, trapping his neck.

A blown fuse meant the buttons to lift the footrest were not working and his distraught wife, Ayesha Sardar, and cinema staff spent 15 minutes desperately tried to free him.

Staff finally managed to remove the bolts from the chair and dragged his lifeless body free but he suffered a heart attack triggered by a lack of oxygen to the brain.

'HE SHOUTED IN PAIN'

Mr Rafiq became trapped on either the back or right side of his neck, the inquest at Birmingham Coroner's Court heard.

His widow, Mrs Sardar, told the court of her desperate attempt to help him.

"He shouted in pain and I told him to get out from under there," she told the court.
"I tried to pull the footrest off but couldn't.
"I ran outside to get help but no one heard me."

She "ran back in" when she heard he was not breathing, and "saw that he was blue".

I tried to pull the footrest off but couldn't. I ran outside to get help but no one heard me

Pathologist Dr Olaf Biedrzycki told jurors Mr Rafiq, whose father was also present at the inquest, had died from swelling to the brain caused by a cardiac arrest after pressure to his neck.

He died a week later at Heartlands Hospital.

Charles Stephens Simmons-Jacobs, from the Health and Safety Executive (HSE), found it was "impossible" to lift eight out of 52 footrests in the theatre.

"He was always keeping himself active and had a brilliant sense of humour. His smile was the kindest and his heart was the greatest.

"There is not a day goes by that we don't miss him and think of him. He is now a beautiful memory, especially for his three-year-old daughter. Please continue to keep him in your prayers."

The inquest is expected to last up to seven days.

Hotel guests ‘baffled and stressed’ over bizarre sign on ceiling