Curry takeaway boss must pay £15,000 after one-inch screw inside bhaji

A curry takeaway boss has been ordered to pay £15,000 after a shocked customer found a 1-inch metal screw inside an onion bhaji.

Nice and Spicy curry house, in Lancaster, was hit with a fine by magistrates after it was charged with the sale of food that was unfit for human consumption.

The takeaway was inspected by environmental health officers after a customer complained they had discovered a 1 inch metal screw baked inside an onion bhaji.

The charge was one of seven breaches of food safety and hygiene rules discovered by health chiefs who inspected the takeaway after receiving a complaint. 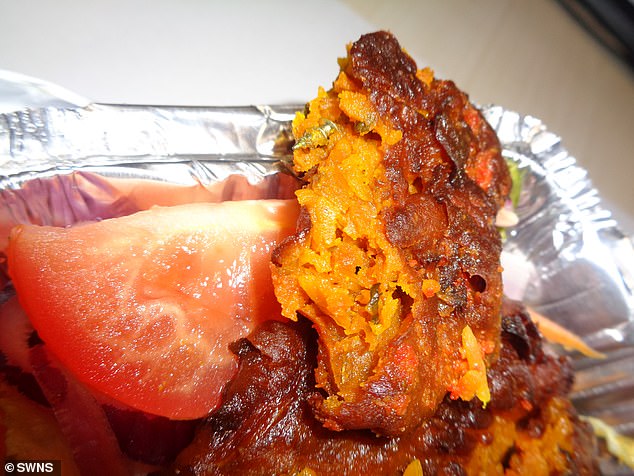 Magistrates were told that food hygiene inspectors from Lancaster City Council visited the premises in January 2019 and found a number of food hygiene offences.

Lancaster Magistrates’ Court heard there was building work being done at the premises and food was not adequately protected from contamination.

Open and ingredients without lids were stored in the dry store goods area which was dusty and dirty and the structure was unfinished.

A number of other food hygiene contraventions were found during the visit.

The company did not appear in court and was not represented. 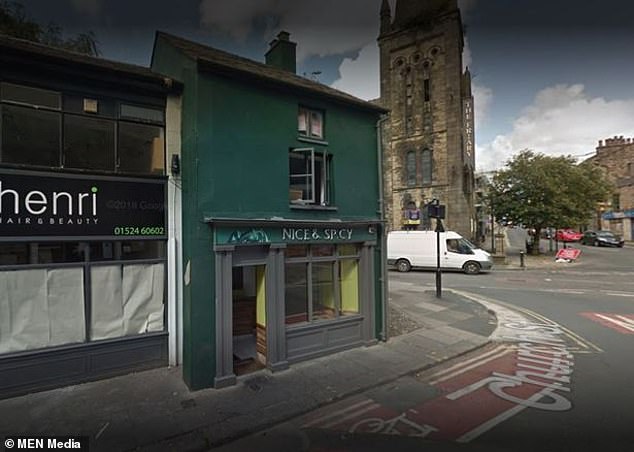 Magistrates agreed to hear the case in its absence and found the company guilty on all seven charges.

The company is a limited liability partnership registered in Oldham but operates the Nice and Spicy takeaway premises on Church Street, Lancaster.

Mark Davies, director of communities and the environment at Lancaster City Council, said: ‘All food businesses have a fundamental duty to their customers to operate their businesses in a responsible way to ensure that the food they provide is prepared in hygienic conditions and is fit for human consumption. 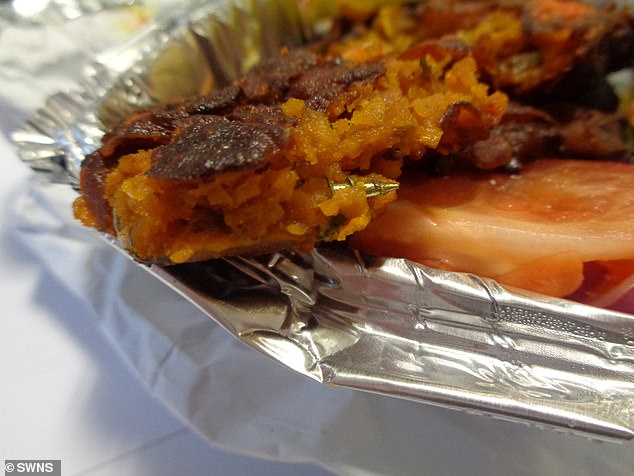 The 1-inch screw can be seen prominently coming out of the onion bhaji, a popular side order with an Indian takeaway

‘I urge anyone thinking of eating out or buying a takeaway to check out the food hygiene rating of the business.’

The firm had previously been issued with a written warning after an unannounced inspection revealed similar concerns in November 2018.

The inspecting officer had found uncovered food ingredients stored at risk of contamination.