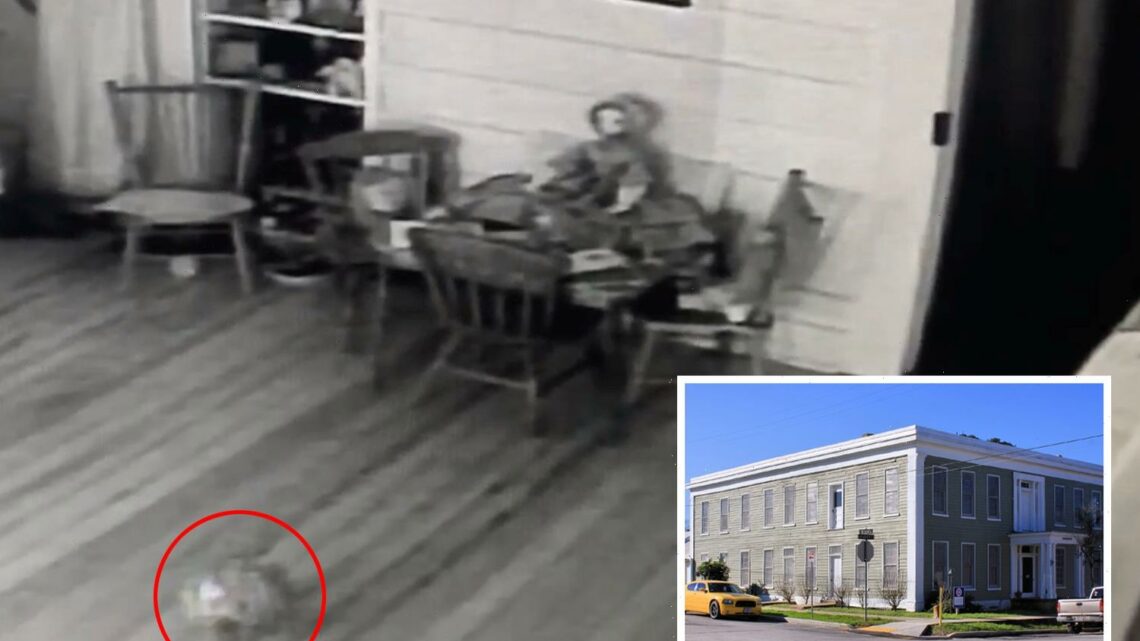 A VIDEO from a supposedly haunted hotel shows a child's ball rolling on its own across the bedroom floor as other items shift involuntarily.

Some people say the footage is evidence that spirits roam the halls of the Magnolia Hotel, where a brutal murder took place in the 1800s. 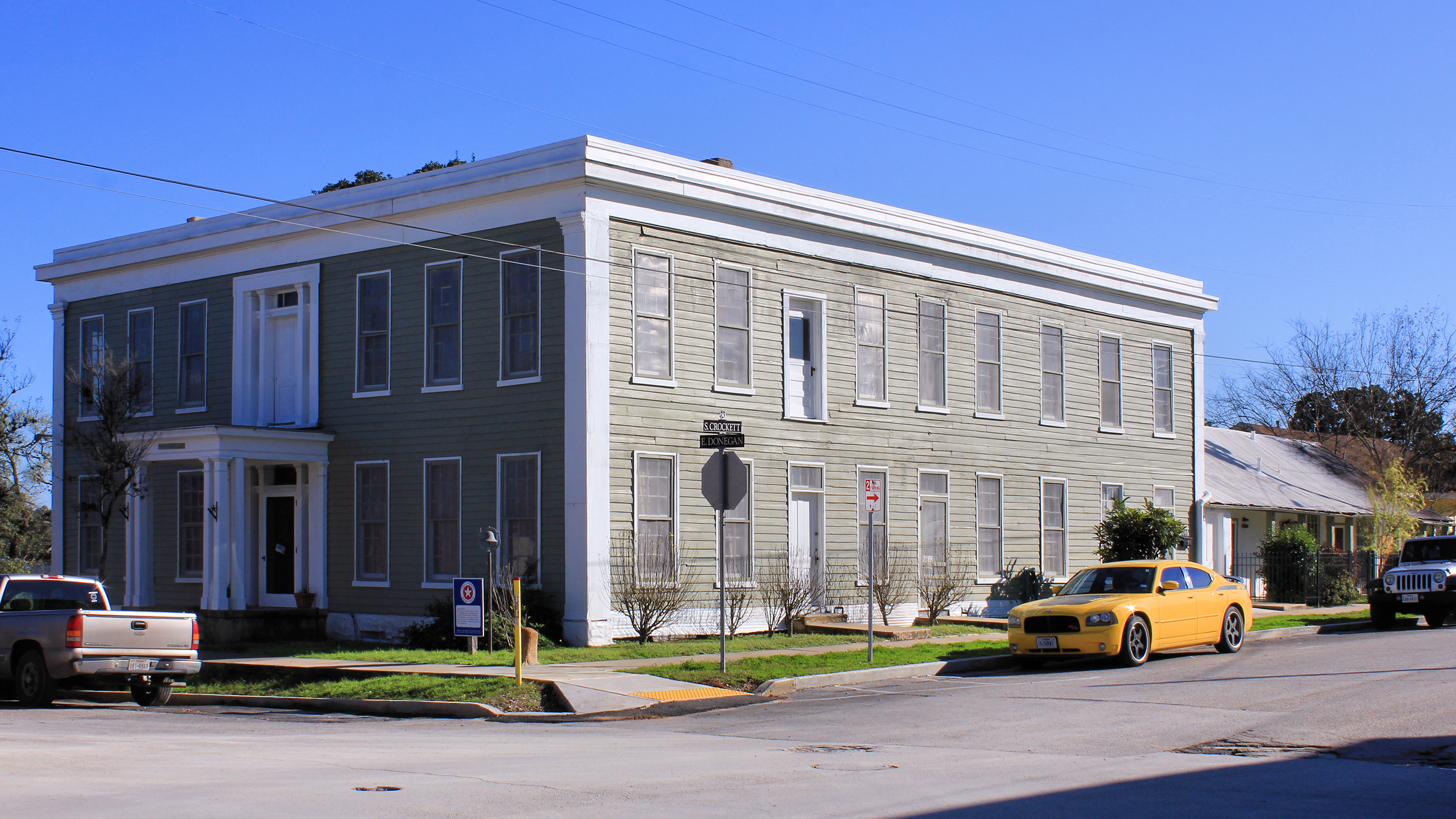 Erin Ghedi, who owns the hotel with her husband, said her cameras captured the footage at 10pm Saturday night.

The video shows a ball rolling across the floor, along with rem pods that light up. Meanwhile, a dress shifts in the upper right corner of the frame.

“The most exciting thing is watching the shadow figure enter the room on the top left corner by the door. It goes under the table,” Ghedi told KSAT-TV.

The "figure" is a spirit named Mrs. Read, who watches over the children, Ghedi explained.

“That is our children’s room where all of our little spirits enjoy playing because of all the toys,” Ghedi said. “This was definitely sweet Emma because she is the one who enjoys rolling the ball.” 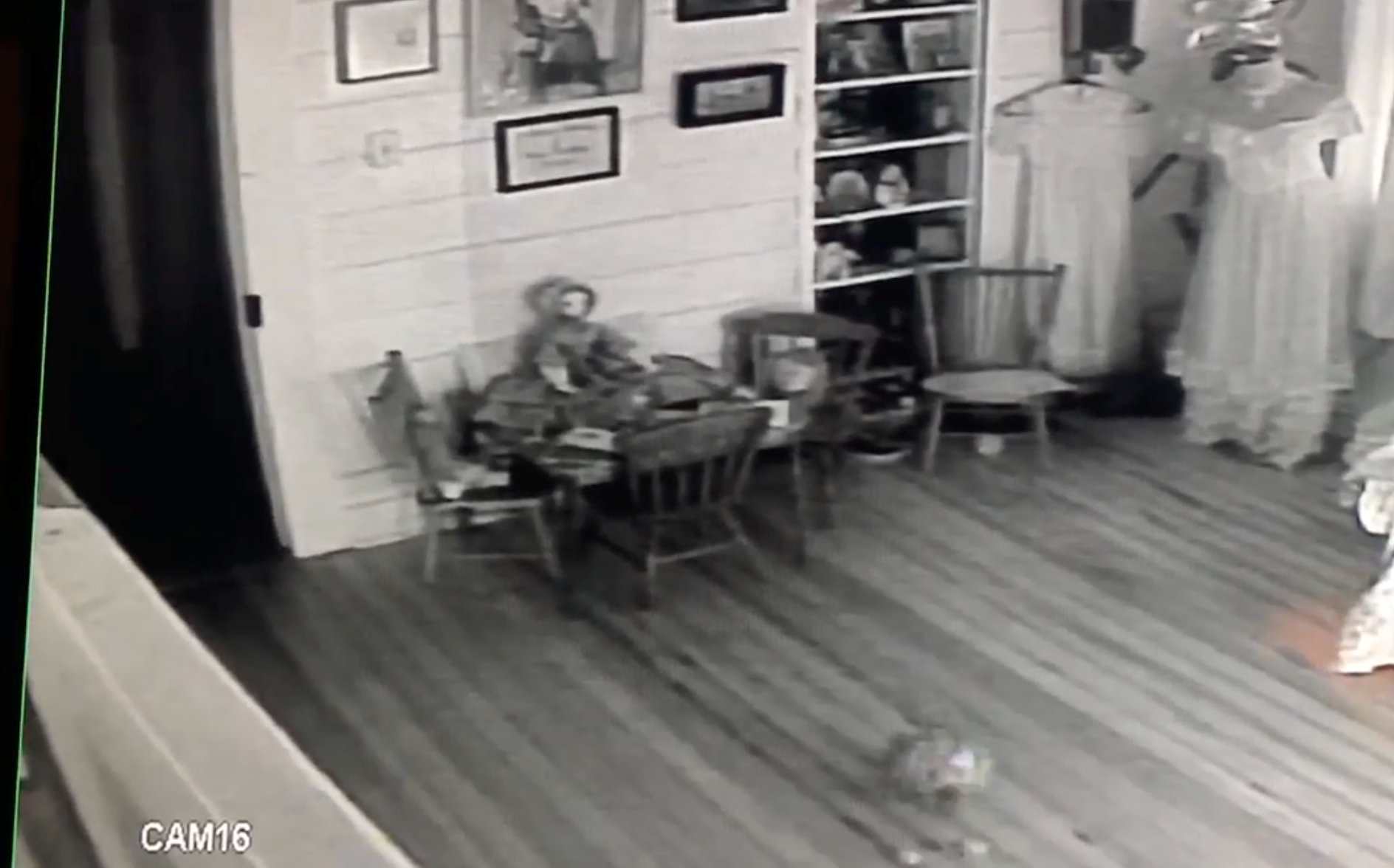 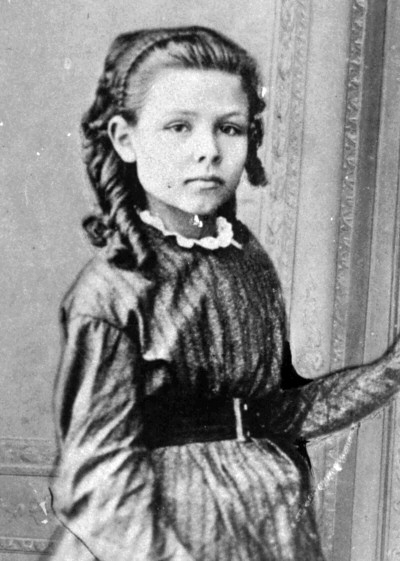 Emma Voelcker is a 12-year-old girl who was killed in the hotel 1800s, according to Ghedi, who is also an author and historian.

"Emma is the little girl who was murdered in her own bedroom in 1874 while she was sleeping," Ghedi said. "Her friend Mrs. Helene Faust was also blinded in the same attack when a man, assumed to be Mrs. Faust’s husband, Wilhelm Faust, struck them both with an ax."

Ghedi said Wilhelm Faust confessed to the murders and was later killed by Emma's father.

“Emma began showing up right after we started remodeling the hotel,” Ghedi said. “Each time she would provide us with clues to help solve who the true murderer was."

Despite Faust's confession, Ghedi said someone else confessed to the murders years later. 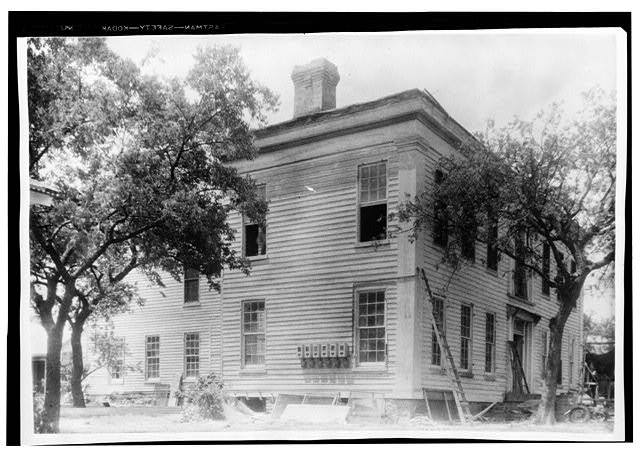 "Now (Emma) has grown attached to the other children’s spirits, the hotel and our, and many other’s, love for her which is why she comes forward so often," she said.

Ghedi knows of at least 20 spirits that roam the Magnolia Hotel.

The hotel is known for its paranormal activity. It was built in 1840 by James Campbell, one of the first Texas Rangers, according to KSAT-TV.