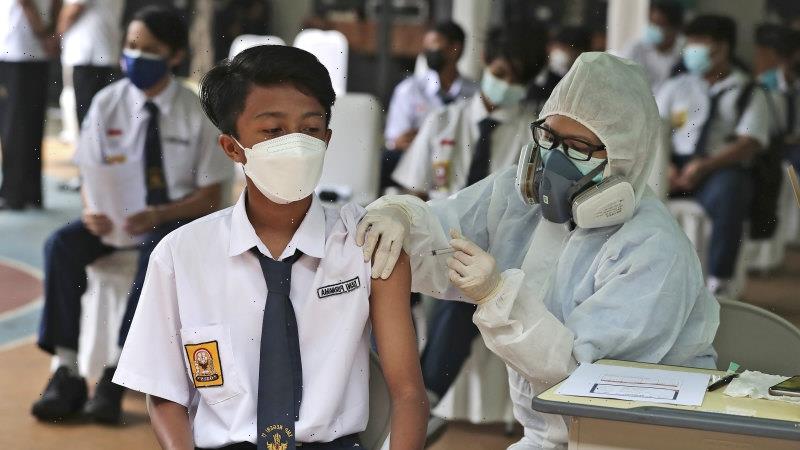 COVID hospitalisation rate for US children soars, but vaccination makes a difference

Pediatric hospitalisations for COVID-19 have soared in the US over the summer as the highly contagious delta variant spread across the country, according to two new studies from the Centres for Disease Control and Prevention.

From late June to mid-August, hospitalisation rates in the United States for children and teenagers increased nearly fivefold, although they remain slightly below January’s peak, one new study found. 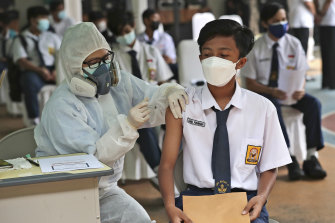 The studies, released on Friday, do not provide clear answers about whether the Delta variant causes more severe disease in children than earlier versions of the virus. The rise in pediatric hospitalisations could also be because of the variant’s high infectiousness.

Indeed, one study concluded that the proportion of hospitalised children with severe disease had not changed in late June and July, when the delta variant became dominant in the United States.

The rates reported in the CDC studies are based on data from two national surveillance systems, including hospitals in 49 states and Washington, DC.

In one CDC study, researchers found that since July, the rate of new coronavirus cases increased for children 17 or younger, as did COVID-19-related emergency room visits and hospital admissions.

Where to Begin Investing – Find out with M8Trade Platform