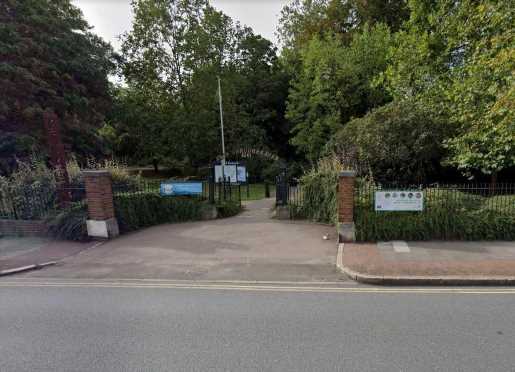 COPS are hunting a "violent" masked knifeman after couples sitting together on park benches were robbed.

Detectives say they're "extremely concerned" following a series of attacks in the park in south-east London. 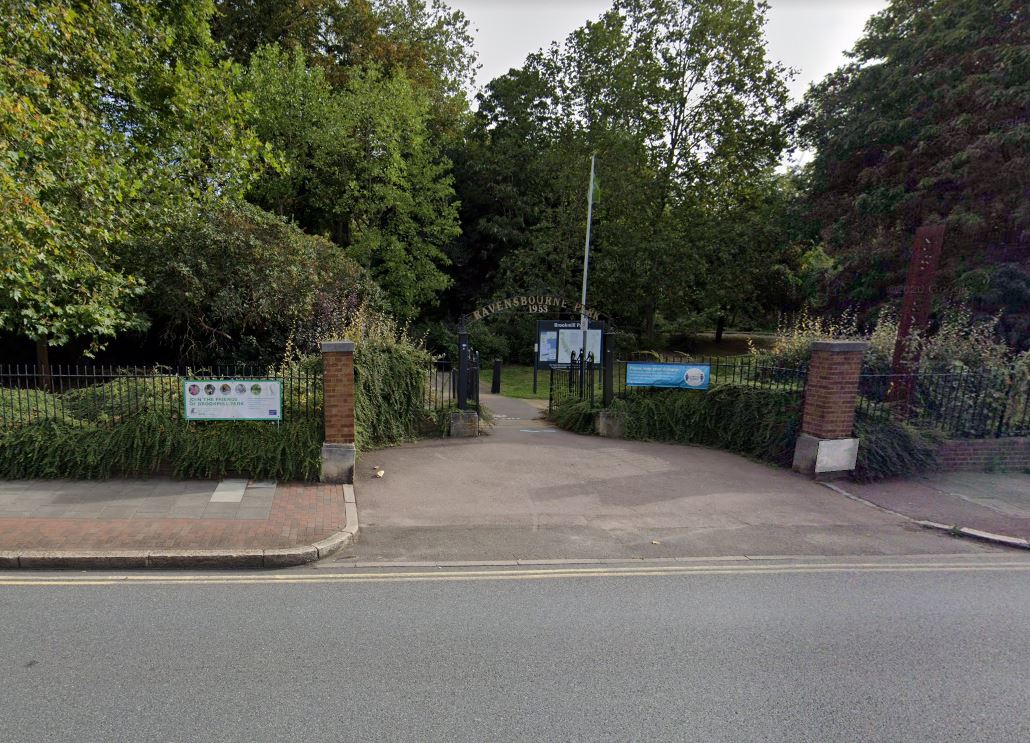 One man was rushed to hospital with stab wounds after a robbery.

Three incidents have been recorded between Monday, August 30 and Thursday, September 2 at Brookmill Park in Lewisham.

During each of the robberies, which happened between 7.45pm and 10pm, a man with a mask on approached couples, pulled a knife and took their mobile phones.

The casualty, in his 20s, was knifed a number of times during a horrifying ordeal on August 31.

All of the victims have described the suspect as being a black male, 6ft tall, of skinny build.

He was wearing a face mask and hood.

No arrests have yet been made.

Detective Sergeant Dan Rouse, of the South East Command Unit, said: "We are extremely concerned by the actions of the suspect, who clearly is a violent offender.

"We are working 24/7 to identify him and we're asking the public to help.

"I urge anyone who has seen or sees a man in Brookmill Park matching the description of the suspect provided to call 999 immediately. Information as to his identity can be provided to 101.

"Please work with us to help catch this man and remove him from the streets."

Any witnesses or those with information are urged to call 101 quoting reference CAD 7037/31 Aug.