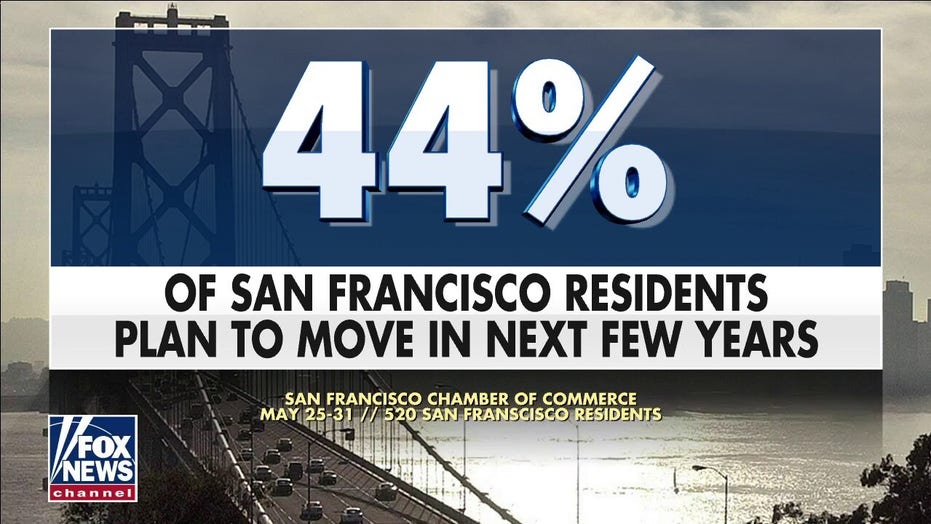 A growing number of residents want to move away from the Golden City if the crime surge continues. John Dennis with insight on ‘Fox & Friends First.’

Coordinated crime sprees in major cities in California, New York and elsewhere are forcing retailers to close stores and limit operating hours, as packs of shoplifters regularly make off with hundreds of dollars-worth in merchandise to be resold online, at street markets or returned for gift cards.

Amid a crime wave sweeping San Francisco, six Target store locations are reducing operating hours, closing at 6 p.m. instead of the usual 10 p.m., as managers seek to secure merchandise and employee safety, Forbes reported. Organized gangs brazenly steal branded items even with security present, as California raised the threshold for a felony charge from $450 to $950 in stolen goods.

Walgreens has closed 17 locations in San Francisco over the last five years citing this sort of theft, the San Francisco Chronicle reported in May. Jason Cunningham, regional vice president for pharmacy and retail operations in California and Hawaii, said at a hearing at the time that theft in Walgreens stores in San Francisco is four times the average of stores elsewhere in the country.

Walgreens spends 35 times more on security in San Francisco than other areas where their stores are in operation.

“The answer is not what the mayor said last week, which was retailers just need to hire more security guards,” Michelin told KGO-TV. “That’s not going to solve the problem. Security guards are there to observe and report. They’re not there to stop crime. That’s law enforcement. We have to figure out a way in San Francisco for law enforcement and local officials to work together.”

Retailers reported a 60% increase in dollars lost since 2015 due to reduced staffing and lower morale during the coronavirus pandemic, new “hands off” store policies and lower penalties. Even low-cost items remain locked on the shelves in the Bay Area, and customers must ask for assistance to access everyday items, such as toothpaste, hair products and a six-pack of beer.

Besides just impacting the bottom line, theft is causing employees and customers to feel threatened.

In San Francisco, CVS and Walgreens employees are trained to be alert to prevent theft but are warned not to confront shoplifters who could grow violent. Security guards at the pharmacy chains have often been attacked, and some stores have opted to hire more costly off-duty police officers.

Speaking at the same hearing in May, Brendan Dugan, director of organized retail crime and corporate investigations at CVS, said professional crime accounts for 85% of the company’s dollar losses, describing San Francisco one of the “epicenters” for organized retail crime, also known as ORC. But San Francisco Deputy Public Defender Doug Welch pushed back on that criticism, arguing the majority of his shoplifting defendants were not organized criminals, but homeless people who need more services. 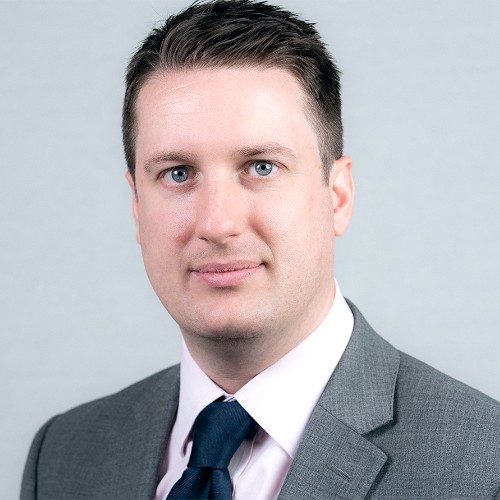 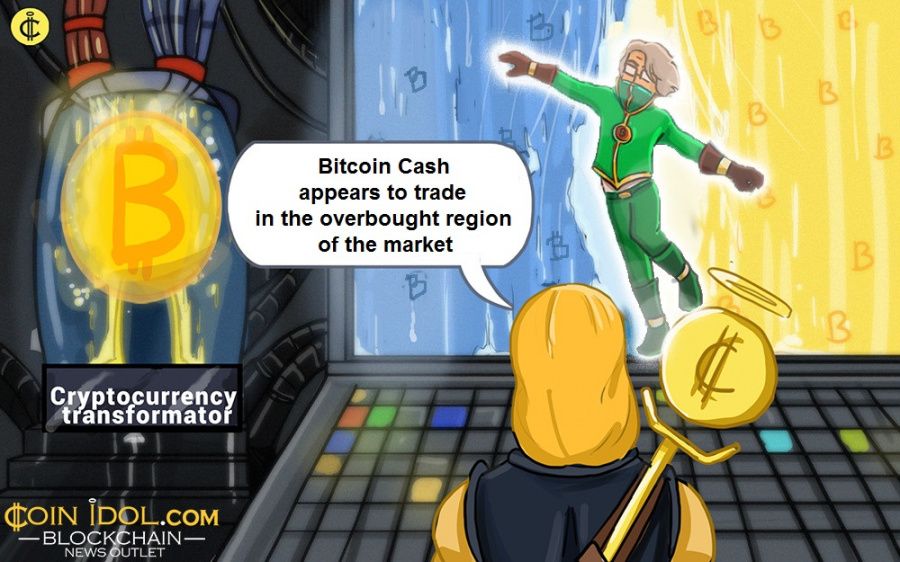 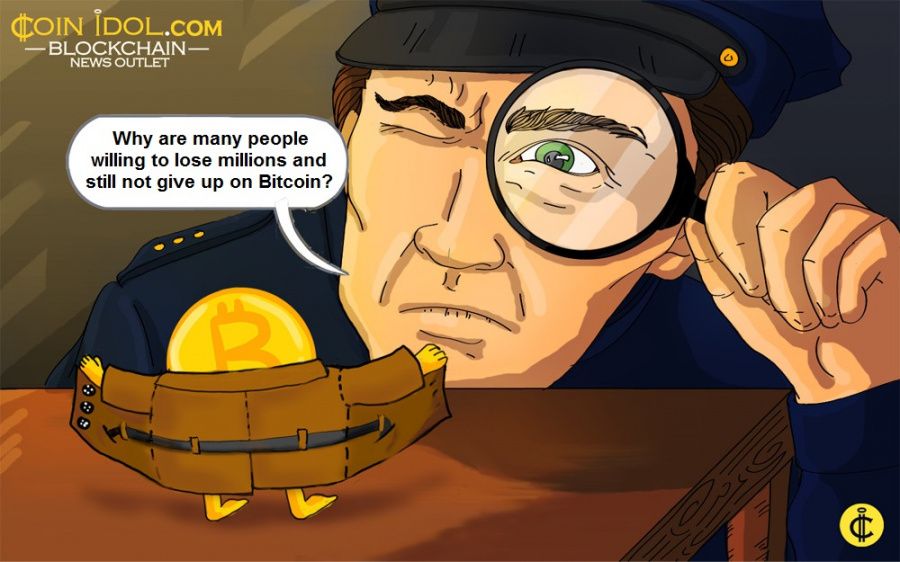