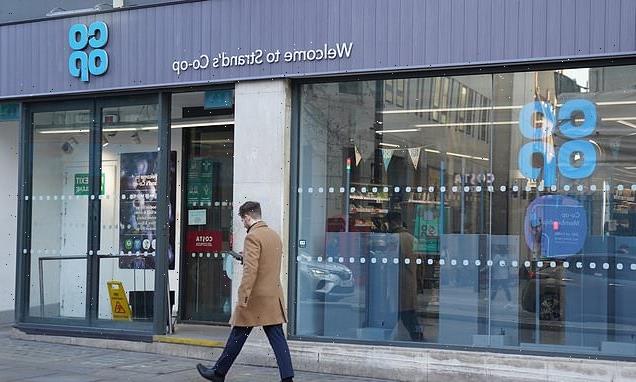 National supermarket Co-op is teaming up with Microsoft to help eradicate food waste from their stores.

The major new platform will enable supermarkets, cafés and restaurants to connect with community groups and volunteers to redistribute surplus food.

The new technology platform, called Caboodle, is expected to save hundreds of thousands of tonnes of edible food from being needlessly thrown away.

The decision is another major boost to The Mail on Sunday’s War On Food Waste campaign, which was launched last June with the aim of cutting by 30 per cent the amount of food being dumped in bins by households each week.

Caboodle, which will launch next month across 2,500 Co-op stores, will create a single place where food retailers and businesses across the hospitality sector can connect with volunteers and community groups in every city, town and village in the UK, helping to share food when and where it is needed. 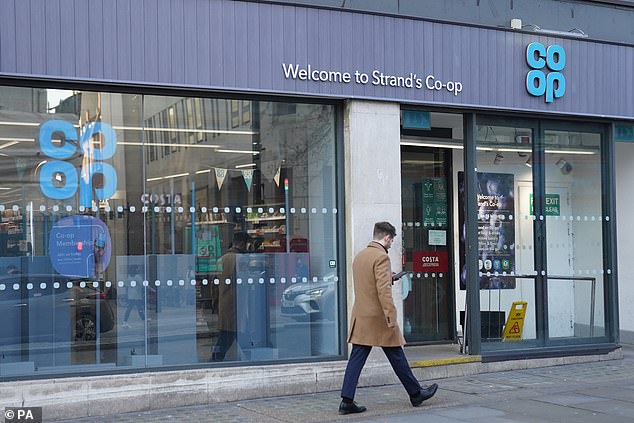 Co-op and Microsoft and teamed up to help reduce food wastage, launching a new technology platform called Caboodle, is set to save hundreds of thousands of tonnes of edible food from being needlessly thrown away

The platform will also highlight volunteering opportunities through its online noticeboard.

People who want to volunteer to help redistribute food will be able to enter their postcode to find a local group they’d like to work with.

Shirine Khoury-Haq, Interim CEO of the Co-op said: ‘The amount of good quality surplus food that’s not currently being redistributed is astounding.

‘We’re currently trialing caboodle in over 100 food stores and the results we’re seeing so far are incredible.

‘We’ll be rolling it out across our entire estate next month and hope that all other retailers and businesses within hospitality will see the benefit too.

‘The more organisations that use Caboodle the simpler and more effective it will be for volunteers and community groups to gain access to good food.’

In the UK today, around £4 billion of food equating to 1.1 million tonnes goes to waste across supermarkets, manufacturers, restaurants, cafes and similar every year.

Last year dozens of Britain’s biggest supermarkets, restaurants and food manufacturers pledged to slash their food waste by 30 per cent as part of a landmark environmental agreement.

In a major boost for this newspaper’s War On Food Waste campaign, 47 of the country’s leading food companies vowed to ramp up their own efforts. 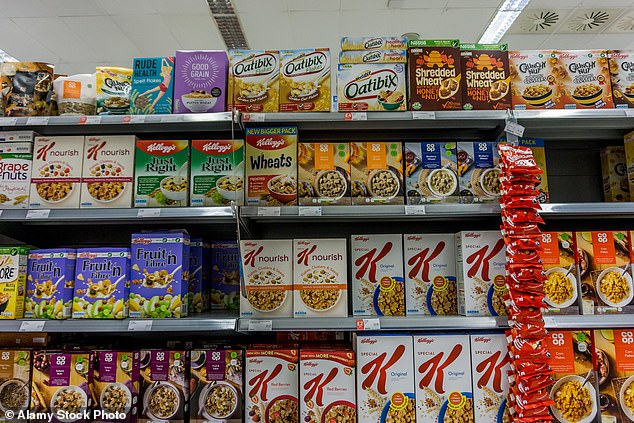 Around £4billion of food equating to 1.1million tonnes goes to waste every year in the UK

They signed an agreement to help remove 580,000 tons of food waste from the retail, manufacturing and hospitality industries over the next nine years.

According to a Wrap progress report, UK food waste fell seven per cent between 2015 and 2018. But the 2030 commitment asks firms to cut another 31 per cent off the total edible food they waste.

Estelle Herszenhorn, food lead at WRAP, said: ‘Surplus food redistribution has been a success story over recent years. 320,000 tonnes of food was saved from going to waste between 2015 and 2020 worth £1 billion, and providing the equivalent of 220 million meals. But much more good food is still going to waste that could feed people.

‘Innovations like Caboodle that can help to overcome common barriers and ease redistribution of surplus food are really exciting and have the potential to make serious inroads into the 200,000 tonnes that WRAP estimates could still be redistributed.’

This Is the Best Month to Sell Your Home
Technology