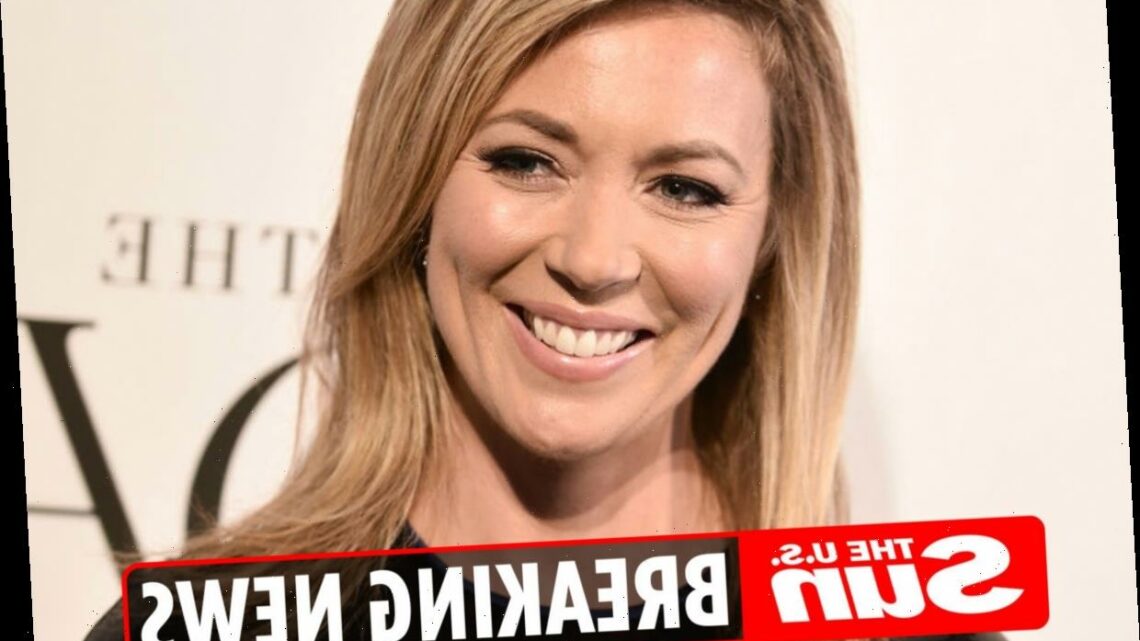 CNN's Brooke Baldwin has announced she is leaving in April and said there's "more she needs to do."

The anchor confirmed that she will be leaving the broadcasting network after 13 years. 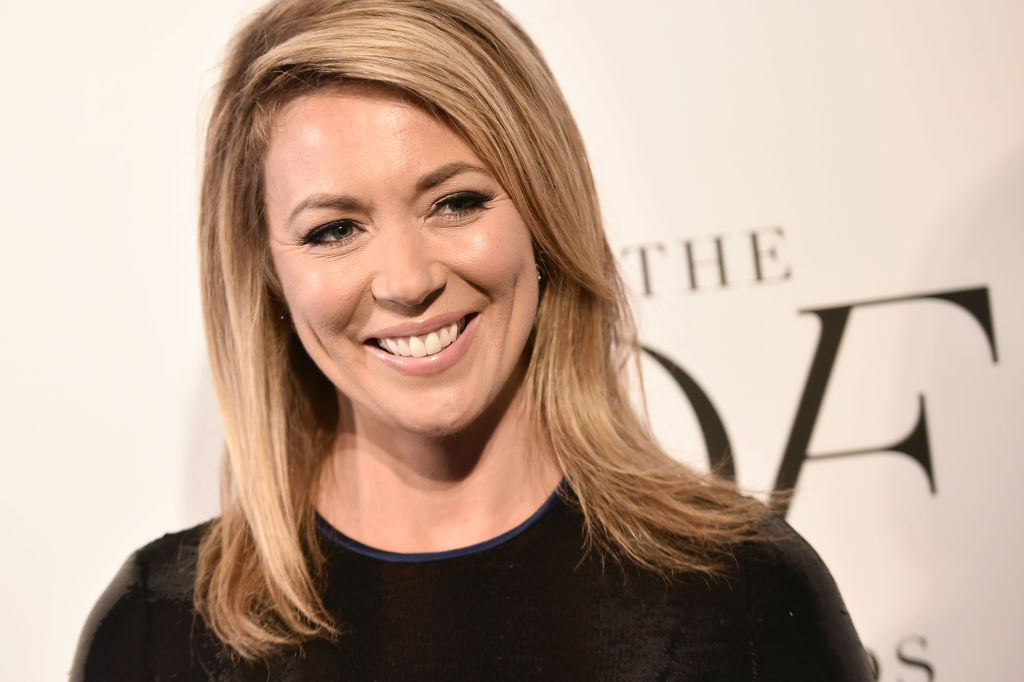 Baldwin started her two-hour long segment on Tuesday by making the shocking and emotional announcement.

"Before we get going, I want to start with some personal news," she said. "I will be leaving CNN in April."

She went on to detail her journey through the local news industry, saying her dream was always to become a "full-time CNN correspondent."

Baldwin thanked her viewers for their support when she was battling Covid last year, saying she is "so grateful for your loyalty and passion."

She went on to also give thanks to her show team, telling them "you know who you are."

Baldwin went on to announce that she has been spending the last two years writing a book, that is set to be released on April 6.

She said she will be focusing on "amplifying the lives of extraordinary Americans and putting my passion for storytelling to good use."

Alongside releasing her book, she added that there is "more I need to do outside of the walls of this place."

She also confirmed that she does not have a job that she is "jumping straight into," admitting that she feels "very vulnerable."