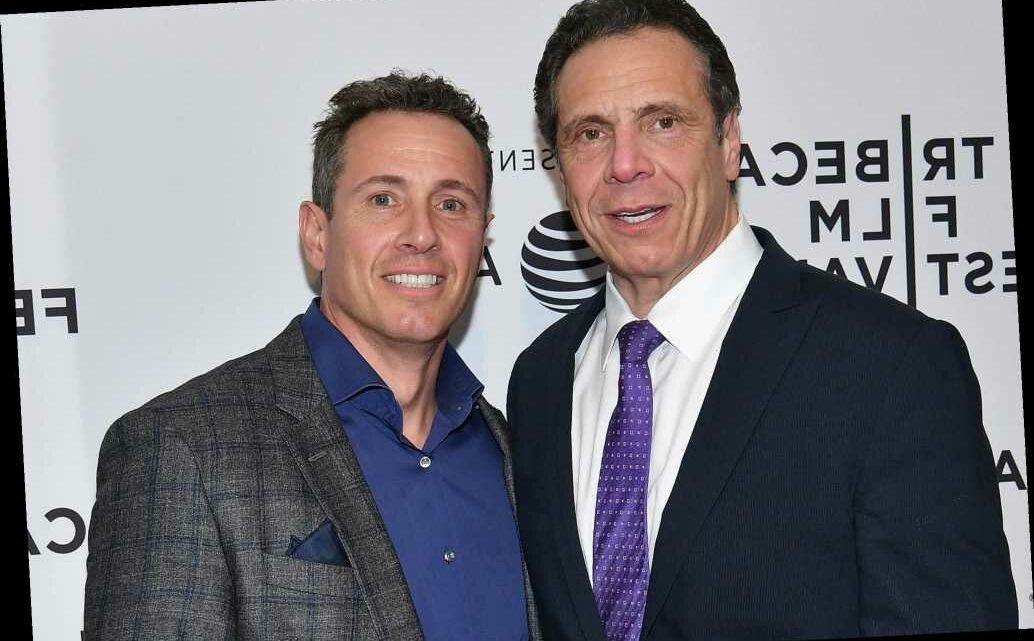 Cuo gotta go: How can CNN not fire Chris after latest scandal?

CNN has reportedly ignored the latest sexual misconduct allegations against Gov. Andrew Cuomo — as well as the COVID-19 testing scandal against him and his brother, the network’s star host Chris Cuomo.

The network — already under fire for allowing an onscreen “love-a-thon” between the brothers — did not cover Sherry Vill’s damning claims in a press conference Monday that the politician forcibly kissed her in a “highly sexual manner” in 2017, Fox News noted from transcript records.

The network was mum despite New York’s attorney general’s office investigating the allegations by Vill, the ninth accuser against the governor it has repeatedly covered favorably, Fox said, calling it part of an ongoing “blackout.”

CNN has also refused to cover groping allegations made against the governor, stressing that the claims are “unverified” if any guests mention it on-air, Fox noted.

It comes as the network has gone almost a week without reporting on the damning claims that its own host, Chris Cuomo and his family got prioritized COVID-19 testing overseen by his brother, Fox said of the transcripts.

Chris Cuomo was off work when the scandal broke, but made no mention of it when he returned to his primetime CNN show Monday night, the rival network noted.

CNN has been ripped for its tone deaf defense of its controversial journalist and the VIP testing scandal that assemblyman Ron Kim called “wrong and illegal on so many fronts.”

“It is not surprising that in the earliest days of a once-in-a-century global pandemic, when Chris was showing symptoms and was concerned about possible spread, he turned to anyone he could for advice and assistance, as any human being would,” a CNN spokesperson has said, sparking instant outrage.