A CHINESE city plans to monitor residents' behaviour and daily lives through a smartphone app.

The ‘Civility Code’ rating system, was announced by officials in the eastern Chinese city of Suzhou on Friday to encourage people to become good model citizens. 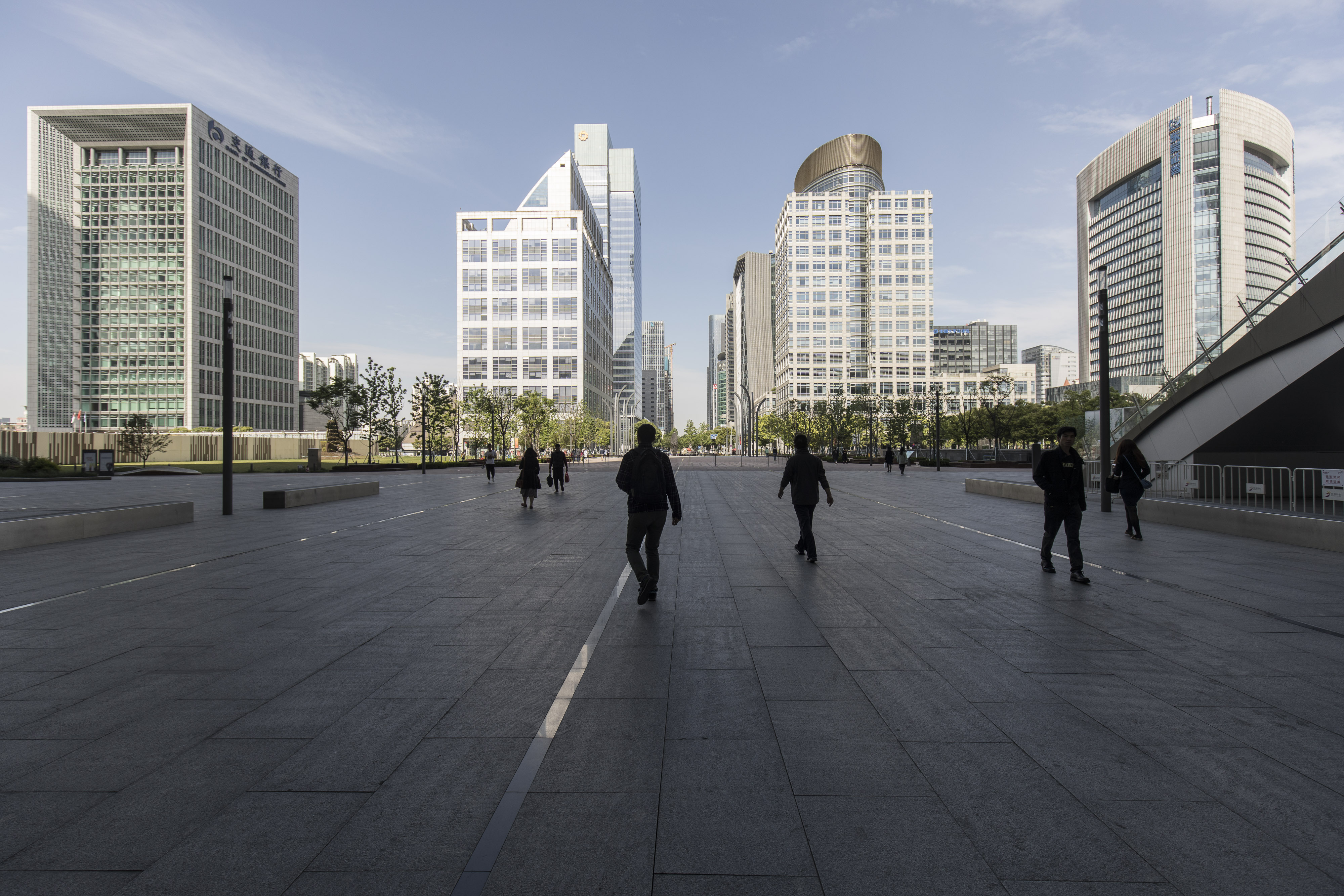 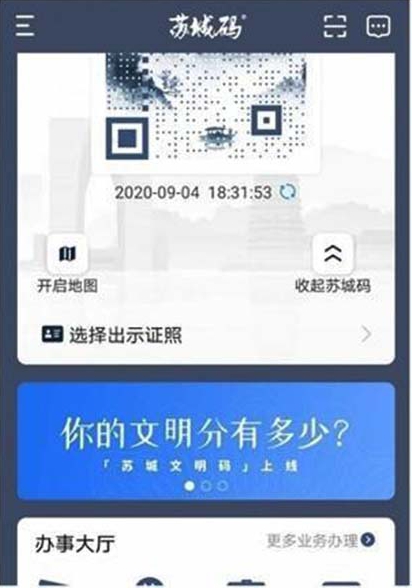 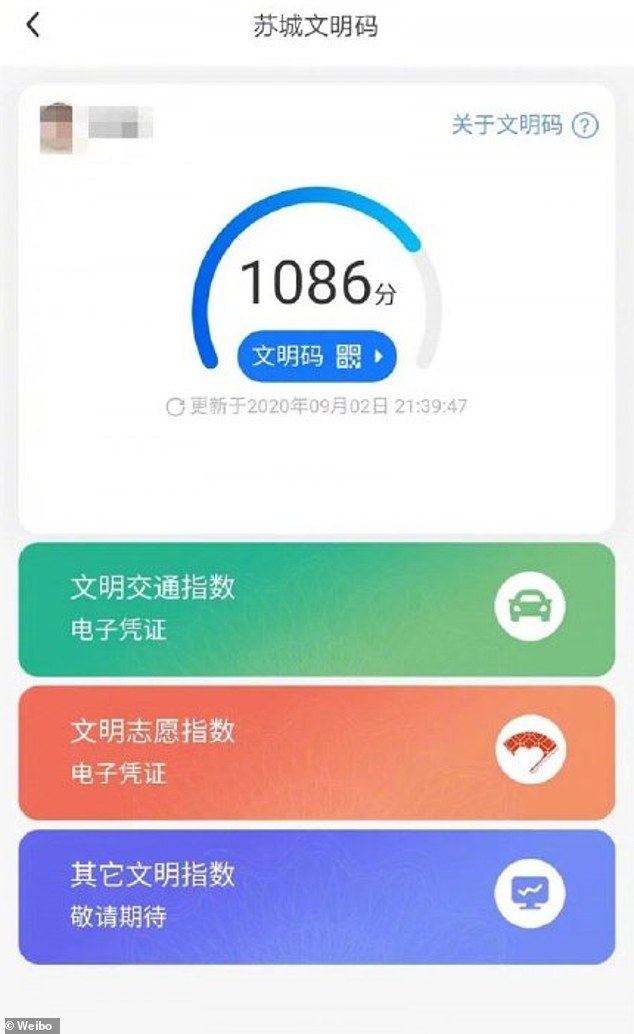 The civil behaviour scoring system is accessible within the city’s official mobile app and will evaluate residents’ daily lives including employment, study and entertainment, the Global Times reports.

According to Chinese media, each resident starts with a score of 1,000, with rewards and bonuses for volunteering, and penalties for infringements such as running a red light.

The system is said to be composed of a 'civil transport index' – linked to road manners such as traffic violation records – and a 'volunteer index' – a person's involvement in voluntary work -among a range of other measures.

Authorities say it aims to help strengthen awareness of social responsibilities and duty and create a “personal portrait” for each resident in a bid to promote good habits.

The proposal has been heavily criticised online, with many calling it ‘suffocating’ and ‘pointless’ while others have drawn comparisons to the popular British TV series Black Mirror.

In one episode titled Nosedive, the series portrays a dystopian world where citizens rate each other after every interaction using their smartphones, affecting their social ranking.

“The controversies sparked online indicate that Chinese people’s sense of human rights is on the rise," Liu Huawen, executive director of the Human Rights Research Center at the Chinese Academy of Social Sciences, told the Global Times.

Ms Huawen added that government bodies should promote policies in a "more cautious manner to respect one’s privacy and balance power with rights".

Over the course of the pandemic China has drawn criticism over its use of artificial intelligence to monitor citizens.

A mandatory smartphone app was enforced for tens of millions of Chinese to evaluate their health condition and track their travel history. 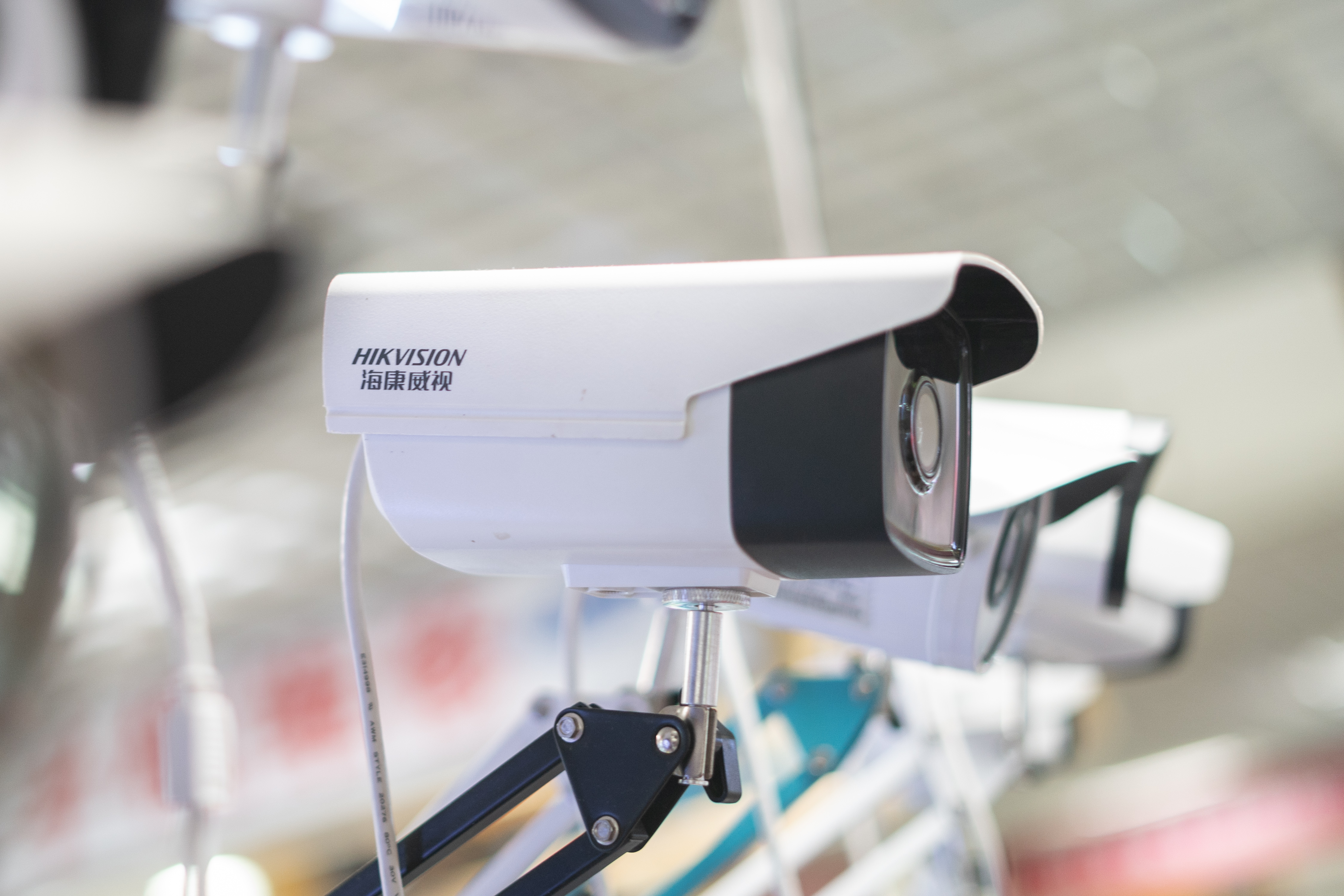 China's widespread surveillance network has been regarded as the world's most powerful facial-recognition system and aims to identify any of its 1.4 billion citizens within three seconds.

Streets across the country are dotted with surveillance video cameras and censors monitor activity on the internet and social media.

In response to the news, one commenter wrote: "Oh my god, I feel like we are living in a real-life Black Mirror episode".

Another replied: "Please, give the common people some space to survive and breathe".

Big data will strip us all naked, and this will mark the beginning of our loss of freedom.

“This is an awful start. Things that are at first only ‘encouraged’ will end up being mandatory,” one user commented on Chinese microblogging platform Weibo.

“Big data will strip us all naked, and this will mark the beginning of our loss of freedom.”

Officials have responded to the criticism, emphasising the system is still in the trial phase and will be introduced when it’s fully developed.

“I think people might have some slight misunderstandings about the system,” Liu Weiwen, the deputy director of Suzhou’s civilization office, told local publication Sixth Tone.

“The system is still in its trial phase. It will be introduced when it’s fully developed.”

The government is said to have stopped testing the smartphone publicly app following the public backlash.

Security analyst Paul Bischoff believes that China has taken advantage of the health crisis to speed up the implementation of state surveillance.

Mr Bischoff told MailOnline: "This is the exact sort of surveillance creep that privacy advocates have warned against since contact tracing apps were first introduced.

"There was always a risk that contact tracing apps would be used beyond their intended purpose, particularly for surveillance. It's not hard to imagine authorities taking advantage of access to contact tracing data and using it to restrict freedom of movement and assembly.

"Whether this actually happens or not, even having the capability to monitor users will cause them to act differently, creating a chilling effect on those freedoms."

China has five of the most-monitored cities in the world.

Its most-surveilled city, Chongqing, is equipped with more than 2.5 million street cameras, or one for every six people. 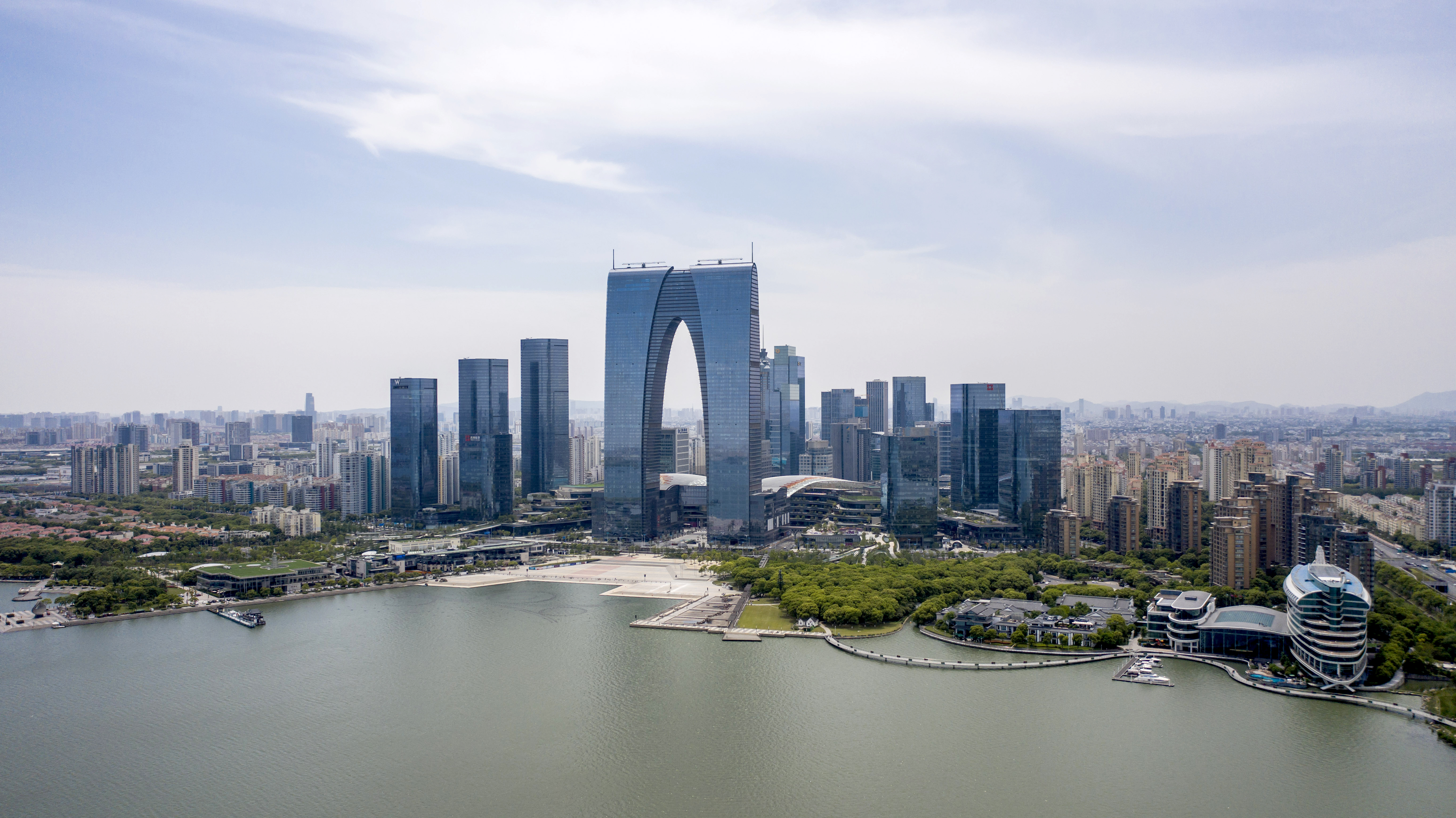 States have restored voting rights for thousands with felony convictions since 2016. See the laws in every state.
Technology