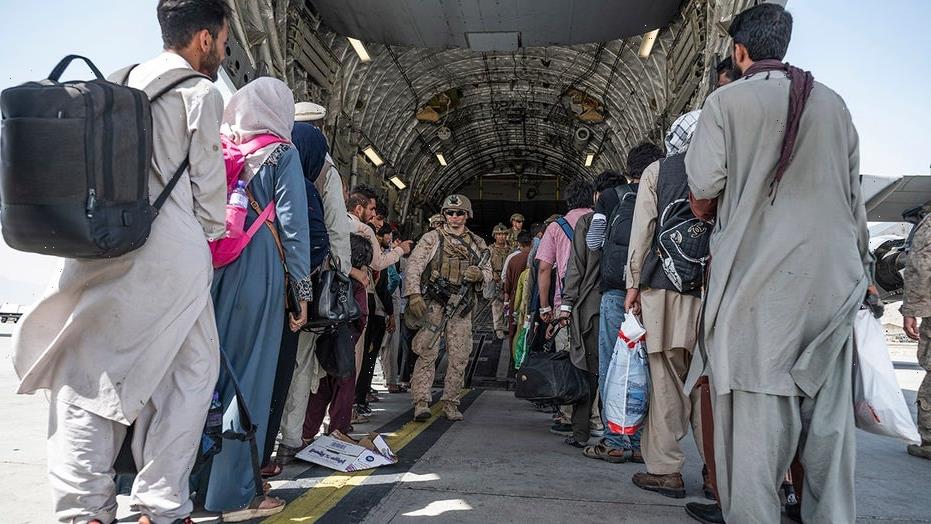 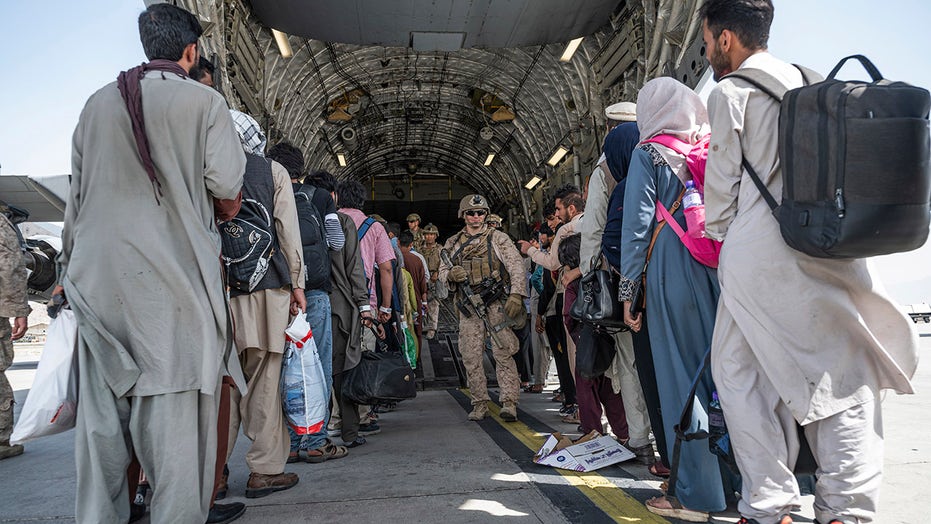 China says the international community should support chances for positive developments in Afghanistan rather than impose sanctions on the Taliban.

“The international community should encourage and promote the development of the situation in Afghanistan in a positive direction, support peaceful reconstruction, improve the well-being of the people and enhance its capacity for independent development,” Foreign Ministry spokesperson Wang Wenbin told reporters at a daily briefing on Tuesday.

“Imposing sanctions and pressure at every turn cannot solve the problem and will only be counterproductive,” Wang said. 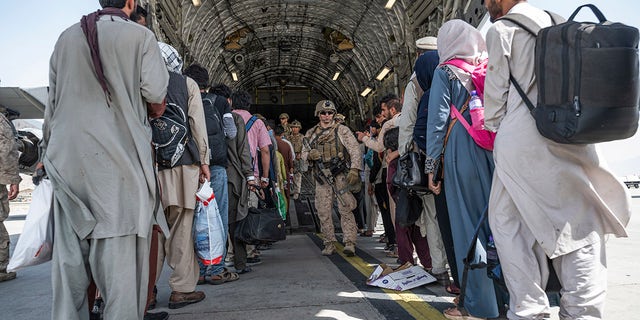 China, which shares a narrow border with Afghanistan, has seized on the ugly scenes at Kabul airport to redouble its harsh criticism of U.S. actions in the country, particularly its attempt to install a Western-style democracy.

Beijing has kept open its embassy in Kabul and sought to maintain friendly relations with the Taliban.