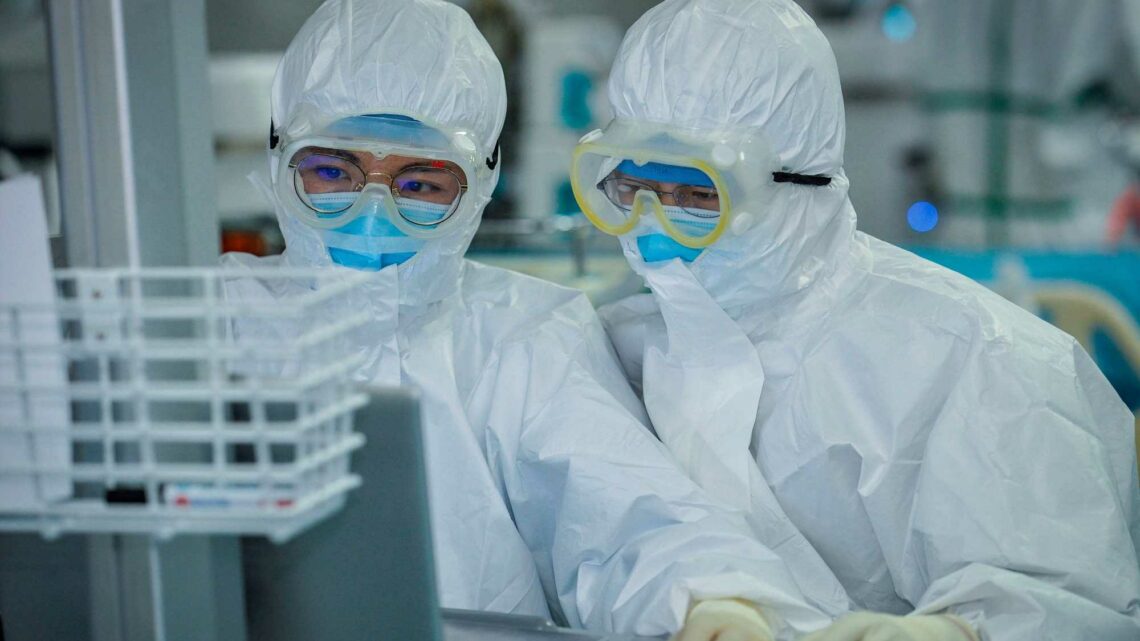 CHINA has reported its first cases of the “double mutant” coronavirus variant first discovered in India – sparking fears of a resurgence of the bug.

Health authorities are on high alert after the highly transmissible new strain was detected in a number of Chinese cities. 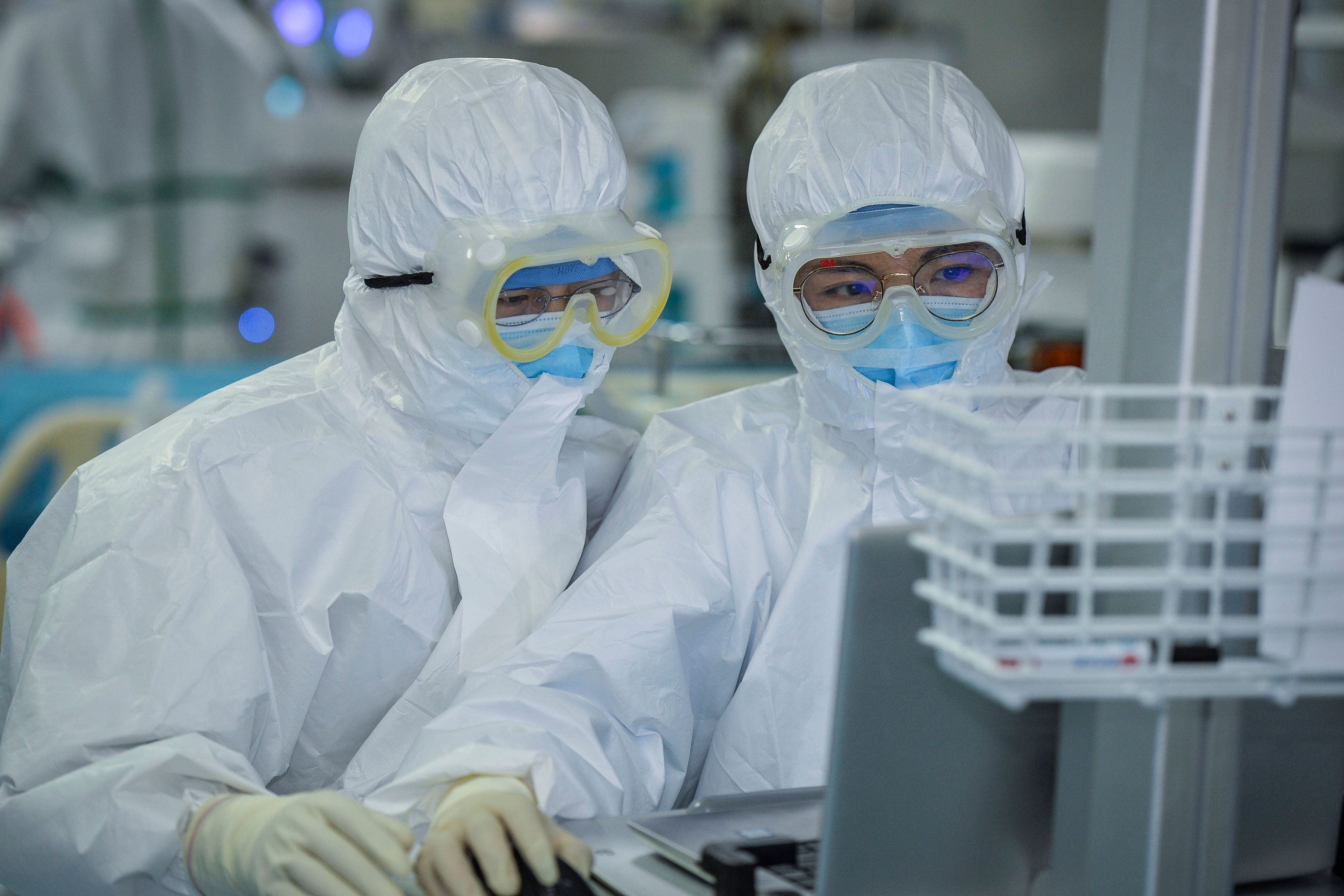 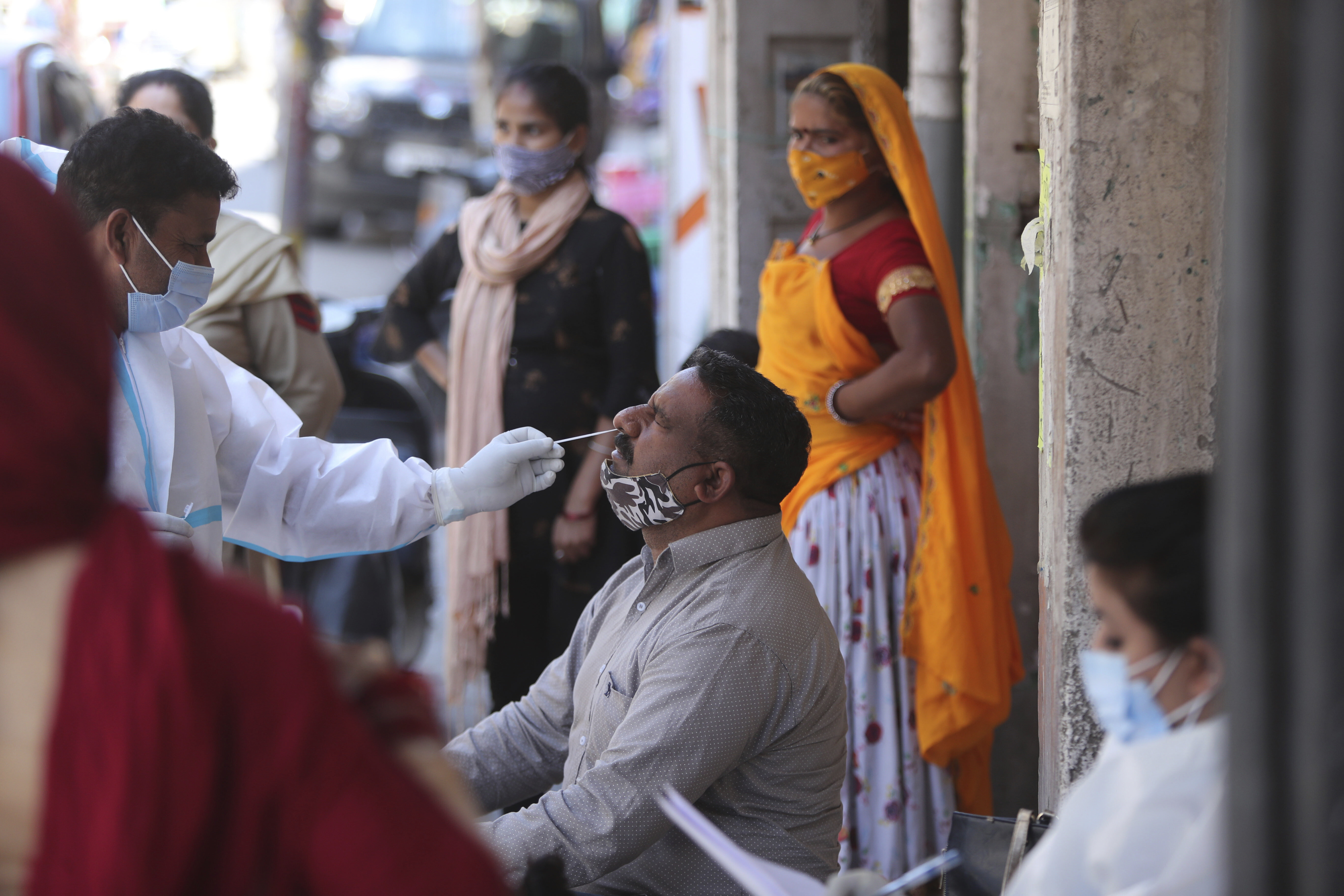 The B.1.617 strain, which contains two mutations of potential concern, has been ripping through India in the past month and fuelled a surge in hospitalisations and deaths.

Wu Zunyou, chief epidemiologist at the Chinese Centre for Disease Control and Prevention in Beijing, yesterday announced the strain had been discovered in “some Chinese cities”.

He did not specify where or how many infections had been reported.

Mr Wu told a press briefing: “We have found the Indian variant [among imported cases] in some cities in China.

“The public is concerned and worried. Implementing containment measures is key to stopping the spread of mutant strains, and also to prevent the occurrence of new mutations.” 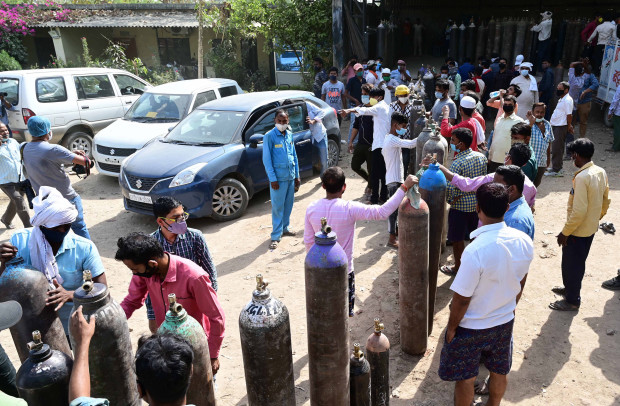 It comes as China prepares to celebrate the week-long Labour Day holiday next week, which will see millions travel across the country to visit family members.

The National Health Commission today announced 364 people entering the country from abroad had tested positive for the virus – a 20 per cent jump from a month earlier.

China, once the epicentre of the pandemic, has been almost Covid-free since April last year after imposing a brutal lockdown in Wuhan – where the virus is thought to have originated.

But the country remains far behind in its vaccination programme, with just 17.4 doses per 100 people compared to 71.1 in the US. Beijing hopes to immunise 40 per cent of the population by June.

Scientists believe the B.1.617 strain is behind a terrifying surge in deaths in India, which reported a record 379,000 cases on Wednesday.

Grim images showed makeshift cremations taking place in fields and parking lots as the country passed the milestone of 200,000 deaths this week.

It is feared the variant could be both more transmissible and resistant to vaccines as it carries two mutations to the spike protein, E484Q and L452R.

But some scientists are not worried yet, saying the strain’s features look no more dangerous than those seen in variants that emerged from South Africa, Brazil and Kent.

2 things millennials always spend way too much money on, according to financial planners

US wages and benefits jump as economy reopens
Technology