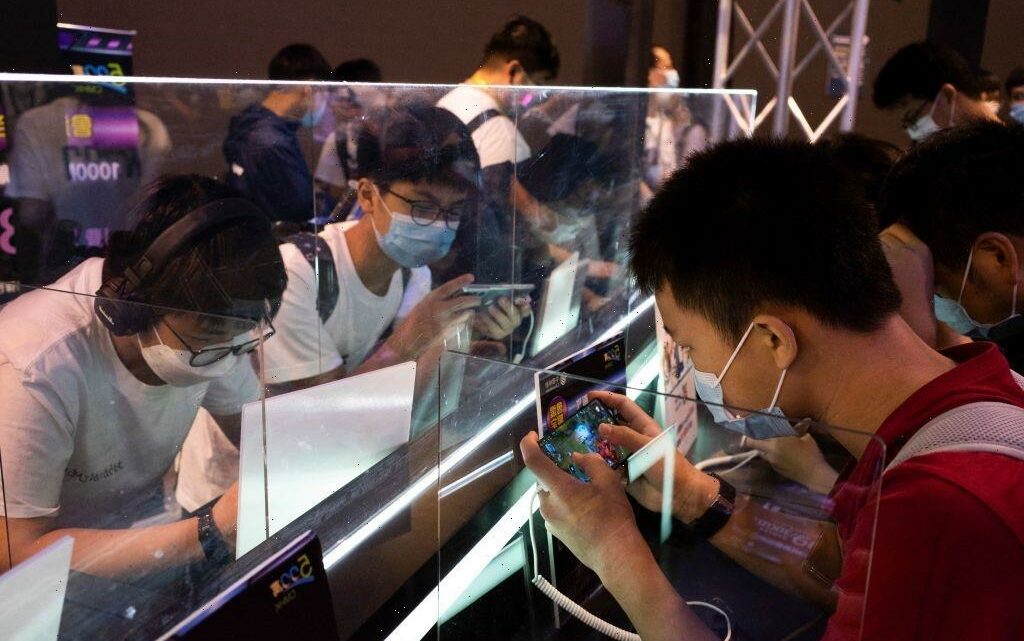 China BANS kids from playing video games during the week – with only an hour allowed on Fridays, weekends and holidays

CHINA has clamped down on the amount of time kids spend gaming by slashing the hours – and days – they are allowed the play.

Regulators have totally banned those under the age 18 from playing during the week, with youths only allowed to pick up a controller for just an hour on Fridays, weekends and holidays. 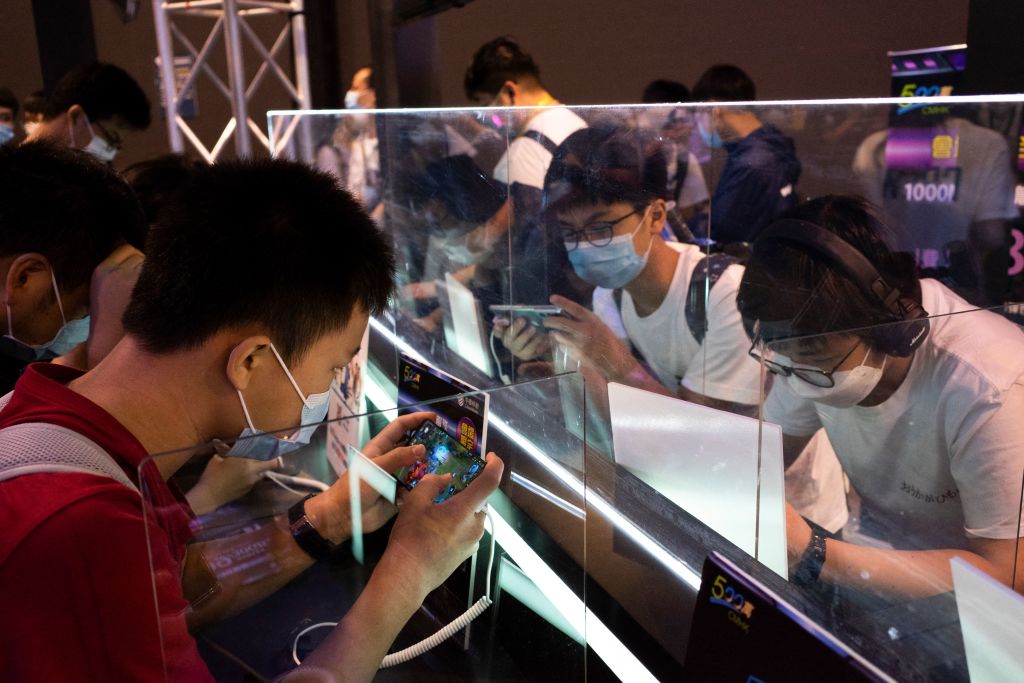 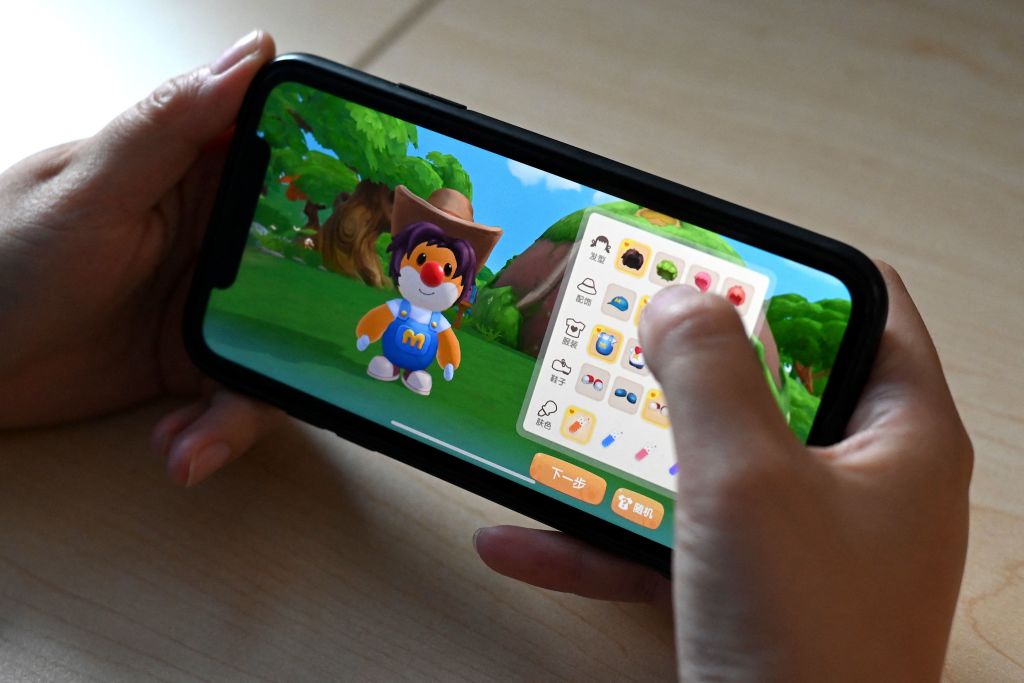 It comes amid growing concerns over gaming addiction.

The rules, published by the National Press and Publication Administration, say users under 18 will only be able to play games from 8pm to 9pm local time on those specified days, according to the Xinhua news agency.

Online gaming companies will be barred from providing services to kids in any form outside those hours.

They will also be required to strictly enforce rules, such as making users register accounts with their real names in order to play.

The new rules come amid a broad crackdown by Beijing on China's tech giants, such as Alibaba Group and Tencent Holdings.

Shares in some of the country's biggest online gaming companies suffered a drop in worth after state media branded their "electronic drugs" earlier this month.

The National Press and Publication Administration also told Xinhua it would increase the frequency and intensity of inspections for online gaming companies to ensure they were putting in place time limits and anti-addiction systems.

Previously, China limited the total length of time youngsters could access online games to three hours on holidays, or 1.5 hours on other days.

Speaking to Xinhua in 2019, the official state-run news agency in China, a government spokesperson said the limits were intended to a "clear internet space" and "protect the physical and mental health of minors."

In June 2018, the World Health Organisation's International Classification of Diseases opted to recognise gaming addiction as an official disease.

The condition is diagnosed when a some plays video games compulsively while shunning other interests, including school and home life.

Biden snaps at question after visiting Dover Air Force base